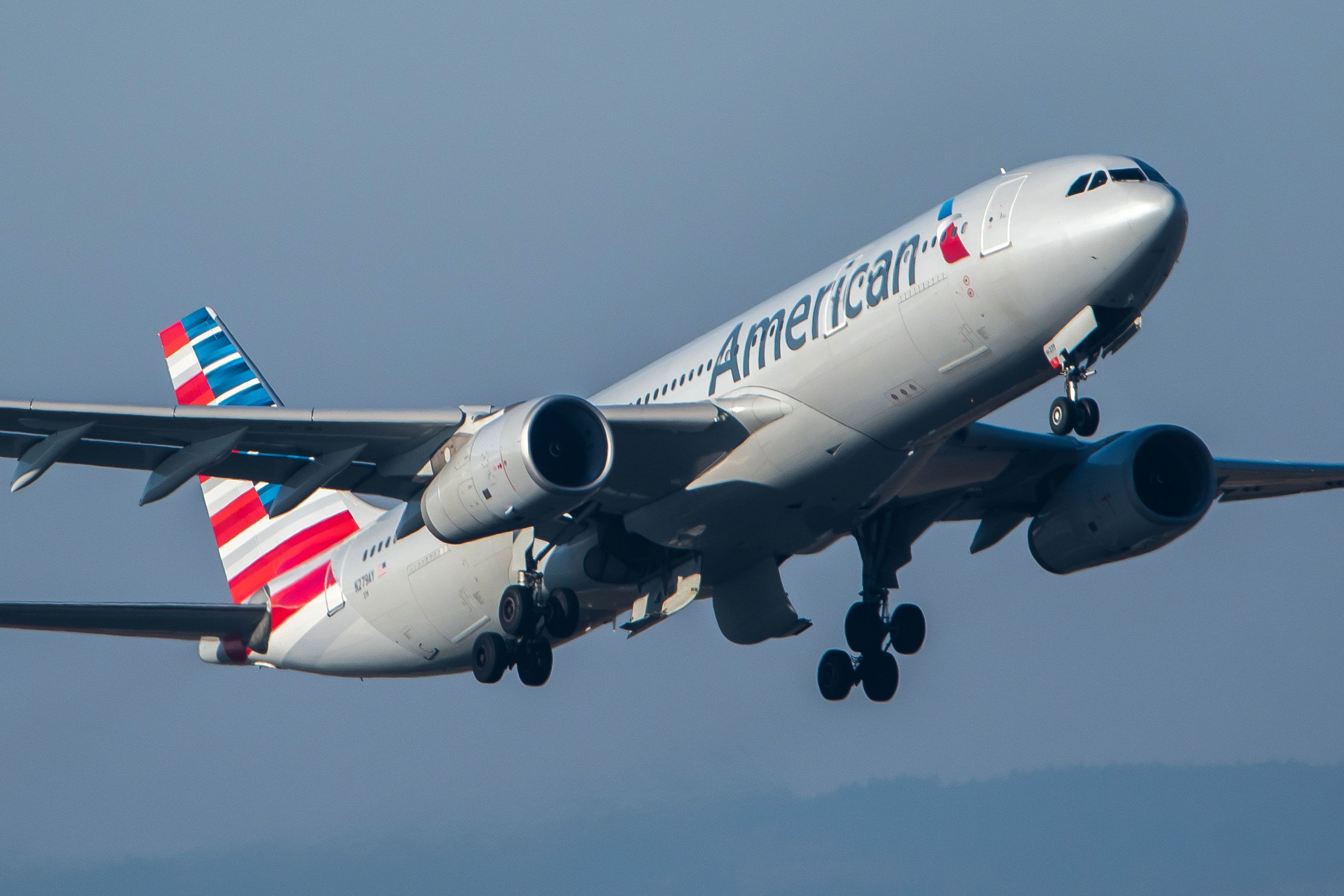 Strong travel demand helped American Airlines post second-quarter profit that came in slightly higher than expected, but the largest U.S. airline said it took a hit from the prolonged grounding of the Boeing 737 Max.

American posted a per-share profit of $1.82 on an adjusted basis, compared with the $1.80 analysts had expected.

Revenue was roughly in line with estimates at $11.96 billion in the three months ended June 30.

The airline canceled thousands of flights in the quarter because of the 737 Max grounding, which dented its pretax income by about $175 million. American has 24 Max planes in its fleet of more than 900 aircraft and another 76 on order.

American earlier this month took the planes out of its schedule through Nov. 2. On Thursday, it said the grounding would hit its pretax earnings this year by $400 million.

Shares were down more than 2% in premarket trading.

Executives will hold a call with analysts at 8:30 a.m. ET.