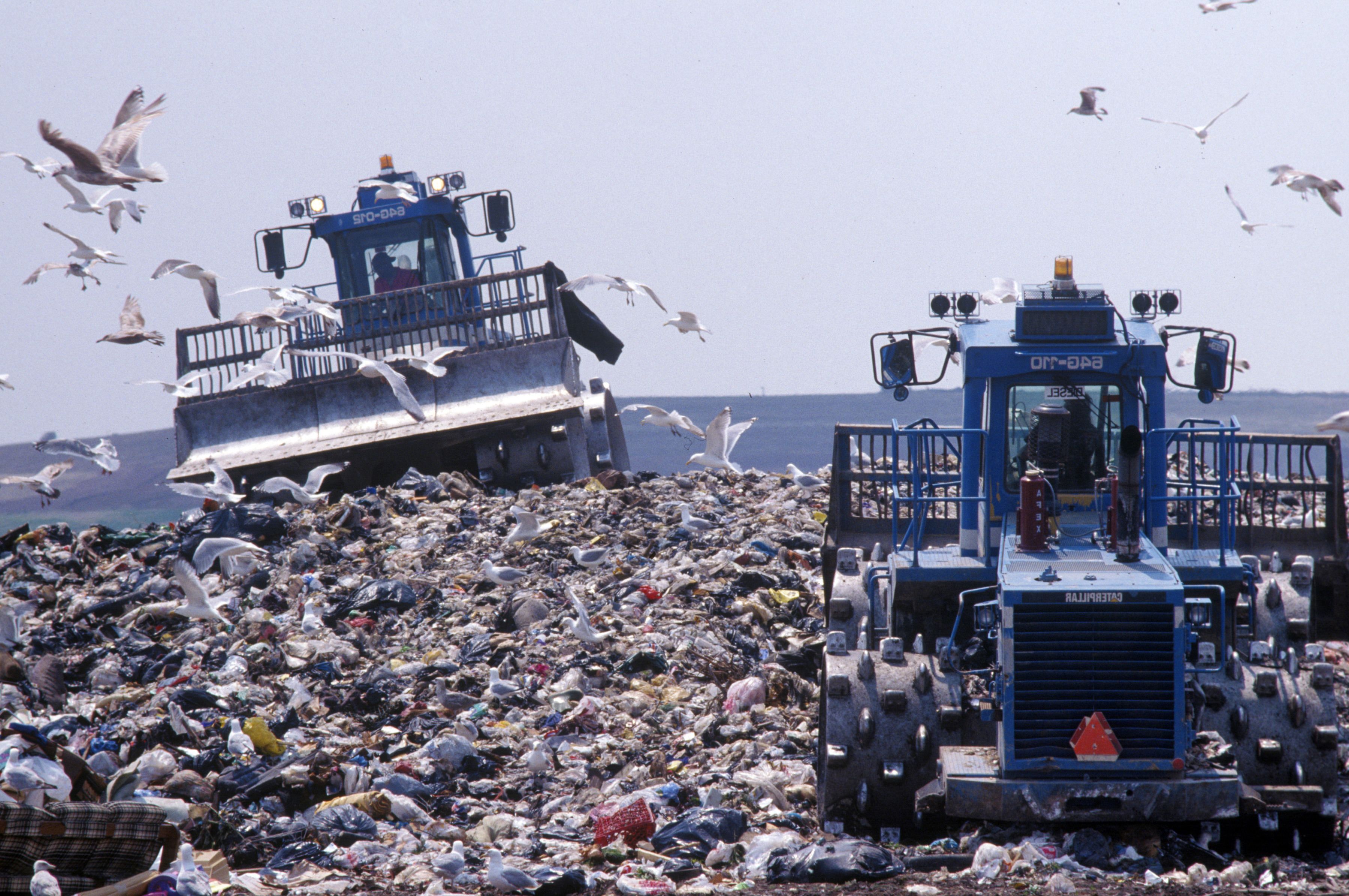 Facing public pressure over contributions to plastic pollution, drink makers Coca-Cola and PepsiCo are cutting ties this year with a trade association representing the plastics industry.

The organization, representing manufacturers, has lobbied for states to prohibit plastic bans across the country. Some of the firms that left in 2018 cited disagreements with the lobbying group over plastic bag preemption laws.

“We withdrew earlier this year as a result of positions the organization was taking that were not fully consistent with our commitments and goals,” a Coca-Cola spokesperson told CNBC.

A PepsiCo spokesperson said that the company initially joined the Plastics Industry Association to learn about material innovation, but will end its membership at the end of the year since it “does not participate in the policy advocacy work of the association or its subsidiaries.”

The Plastics Industry Association did not immediately respond to CNBC’s request for comment.

Last year, environmental group Greenpeace found that Coca-Cola, PepsiCo and Nestle were the world’s biggest producers of plastic trash, mostly of polystyrene, which goes into packaging, and PET, which is used in bottles and containers.

The firms have pledged to reduce plastic waste and fix U.S. recycling. Coca-Cola says that by 2025, all its packaging will be recyclable, reusable or compostable. Pepsi also aims to have its products be recyclable, compostable or biodegradable by 2025.

Despite the companies breaking ties with the plastic organization, and setting goals that resonate with environmentally conscious consumers calling for less waste, the companies have still been advocates in the push against legislation that would result in more recycling.

For instance, the companies for years have fought against legislation known as “bottle bills,” which require deposits to be paid on beverages sold in recyclable bottles and cans. Advocates say these bills result in more products being recycled, but it can come at a much higher cost for the corporations.

Earnings and ECB policy meeting in focus
Apple’s pursuit of Intel’s modem unit is about ‘doubling down’ on 5G
To Top
error: Content is protected !!