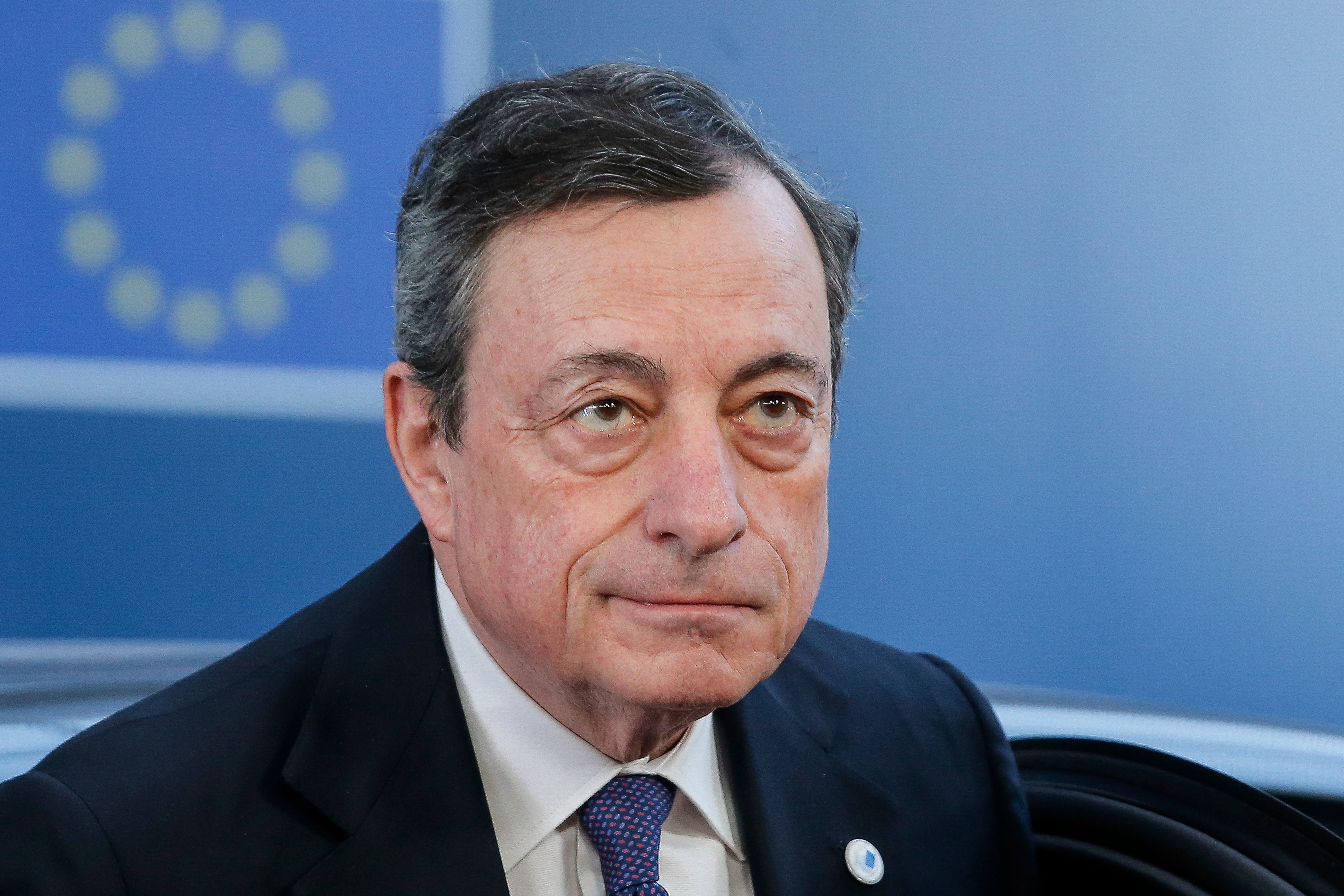 Market focus is largely attuned to global central banks, amid expectations that the ECB and the Federal Reserve could soon cut interest rates.

The ECB is seen cutting rates by 10 basis points on Thursday, with the U.S. central bank expected to lower rates by 25 basis points at the end of the month.

The prospect of a wave of policy stimulus appeared to soften the impact from the International Monetary Fund’s (IMF) latest downgrade to its global growth forecasts.

The global economy is expected to expand by 3.2% in 2019, the fund said Tuesday. That’s 0.1% lower than its previous forecast, as the Washington-based institute cited ongoing concerns about the U.S.-China trade war, Brexit and muted inflation rates.

In the U.K., Boris Johnson will begin the process of forming his government later in the session, as he enters Downing Street to officially succeed Theresa May as prime minister.

The new Conservative Party leader has insisted the U.K. must leave the EU by the October 31 deadline “come what may. “

On the data front, investors are likely to closely monitor the latest flash readings of Markit services PMI (purchasing managers’ index) for France and the broader euro area Wednesday morning.

The U.K.’s Confederation of British Industry (CBI) is also expected to report its business optimism index for the third quarter at around 11:00 a.m. London time.

In corporate news, Deutsche Bank, Daimler and Peugeot are among some of the companies scheduled to report their latest quarterly figures on Wednesday.