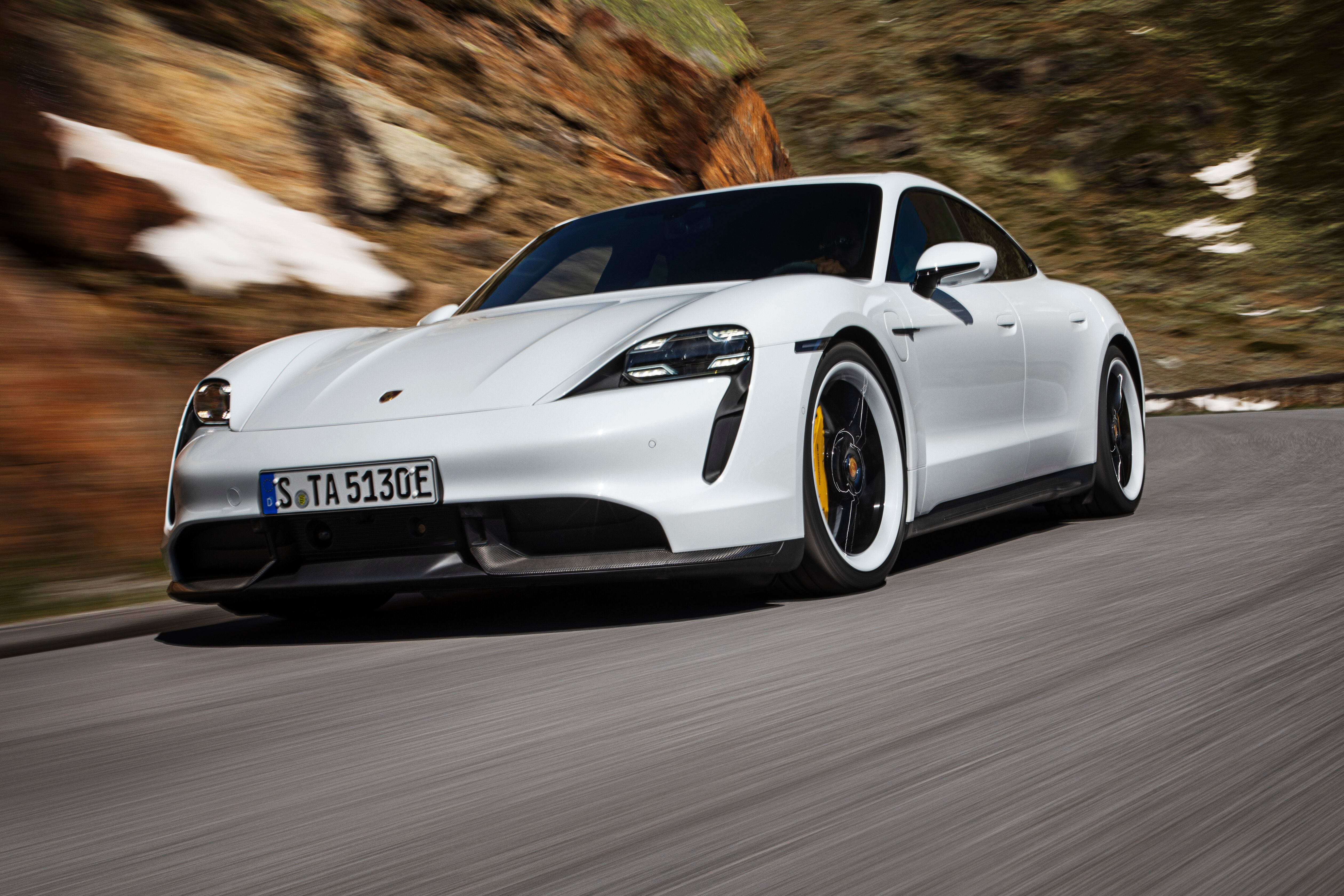 Porsche, which has a large and loyal base of owners devoted to driving performance sports cars, believes many of those owners are ready to go electric.

The company unveiled its first fully electric car, the Taycan, at simultaneous events in Germany, China and Niagara Falls, Canada on Wednesday.

“Personally, I can tell you that the car is overwhelming. Driving it is more than what I asked for,” said Klaus Zellmer, CEO of Porsche North America. “Now let’s see what consumers say about it.”

Deliveries of Taycan’s will start by the end of this year. One of the first things buyers will notice is the car’s price. The Taycan Turbo starts at $150,900, while the more powerful Taycan Turbo S will enter the market at $185,000. Price points that are far higher than the most expensive Tesla Model S which can top out just over $100,000.

While some may balk at the cost of the Taycan, Porsche executives believe the car will be in strong demand, especially after potential buyers take it out for a spin. When I went for a test ride in the Taycan at Porsche’s track in Atlanta, Georgia, I found the styling, handling and acceleration matched company’s heritage and track record of building performance luxury sports cars.

With a 93 kWh lithium-ion battery pack powering dual motors, the Taycan Turbo S can go from 0 to 60 mph in 2.6 seconds with 750 horsepower. Porsche says owners can fast charge the Taycan batteries up to 80% in 22.5 minutes. While the Environmental Protection Agency has yet to give an official range the car can travel on a full charge, Porsche executives expect it to be around 250 miles.

The German automaker says roughly half of those who placed a reservation for the Taycan already own a Porsche. The question many in the auto world are asking is whether the Taycan will threaten Tesla’s dominance of the electric vehicle market, especially on the higher end where the Tesla’s Model S has long been the most popular model.

“I would say that the Taycan is a big threat to the Model S,” said Jessica Caldwell, executive director of industry analysis for the auto website Edmunds. “The Model S is old. It was a great design but its pretty long in the tooth at this point.”

Caldwell said she believes the design of the Taycan, along with Porsche’s reputation for performance, will make it an attractive option for high-end buyers willing to pay more than $100,000. “They’re a consumer base that wants to buy the latest and greatest,” she said.

Since 2015, almost 600,000 electric vehicles have been sold in the U.S. according Edmunds. Some 64% of those EV’s have been Tesla models, with a good chunk of those being the lower priced Model 3. The Taycan is not aimed at Model 3 buyers, but Porsche plans to roll out more EV’s over the next several years, and some will start for well under $150,000.

Regardless of the price, Zellmer realizes Porsche is now in the race to win over EV buyers, which means comparisons with Tesla. Still, he believes the bigger challenge is making the Taycan feel and drive like a Porsche.