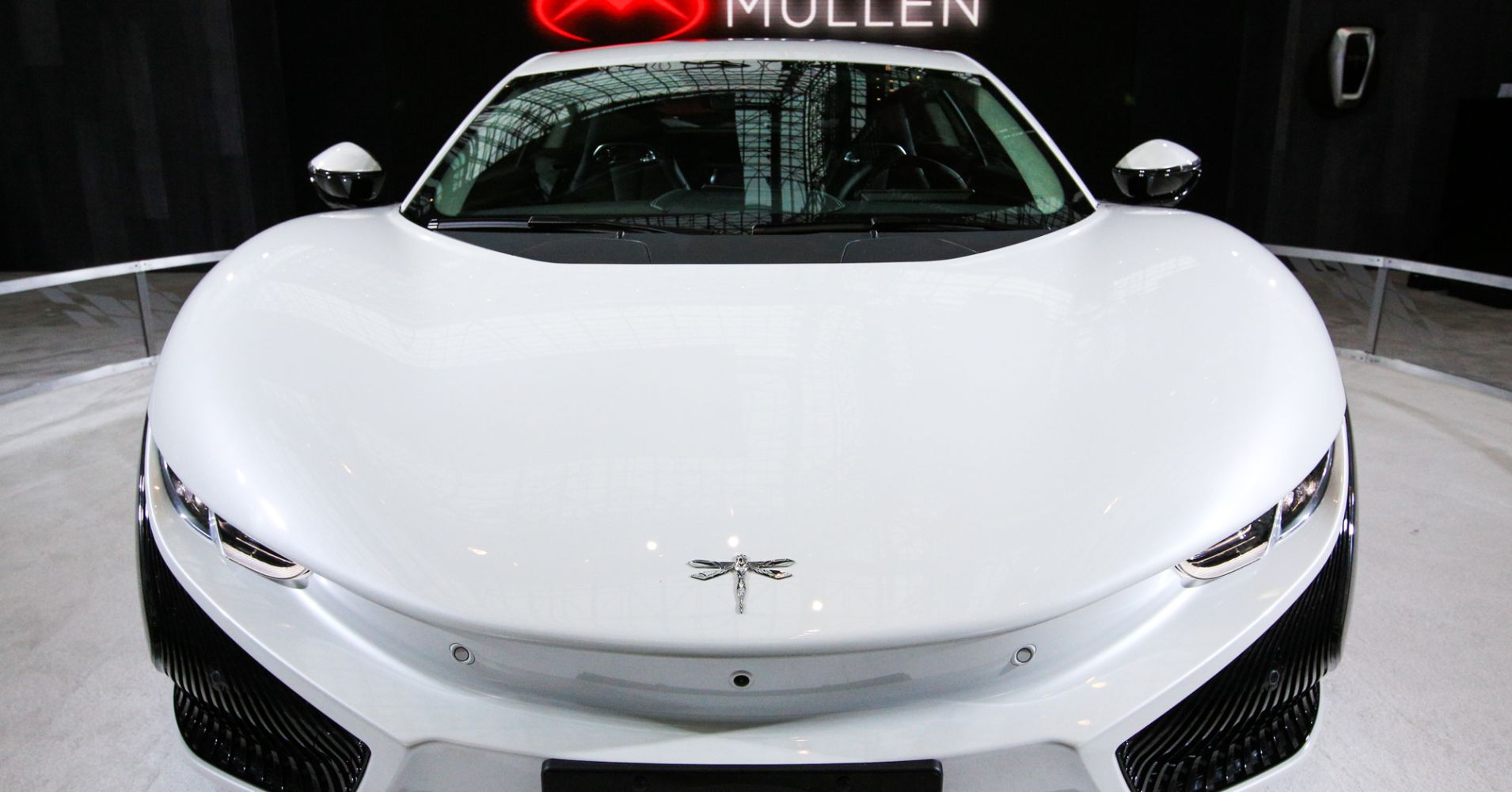 An estimated 40 battery-electric vehicles are on display at this week’s New York International Auto Show, and contrary to their popular image as slow and stodgy, many of them put an emphasis on performance, including the new Qiantu K50 by Mullen.

With its twin electric motors drawing power from a lithium-ion battery pack, the K50 can punch out 430 horsepower and 560 pound-feet of torque, enough to launch it from 0 to 60 in just 4.3 seconds, with an electronically limited top speed of 112 mph.

Already on sale in China, there is a two-month backlog of orders, said David Michery, founder and CEO of California-based Mullen Technologies, a start-up partnering with Chinese automaker Qiantu Motor to bring the K50 to the U.S. market next year.

Should you send your kids back to school? Here’s what the experts say