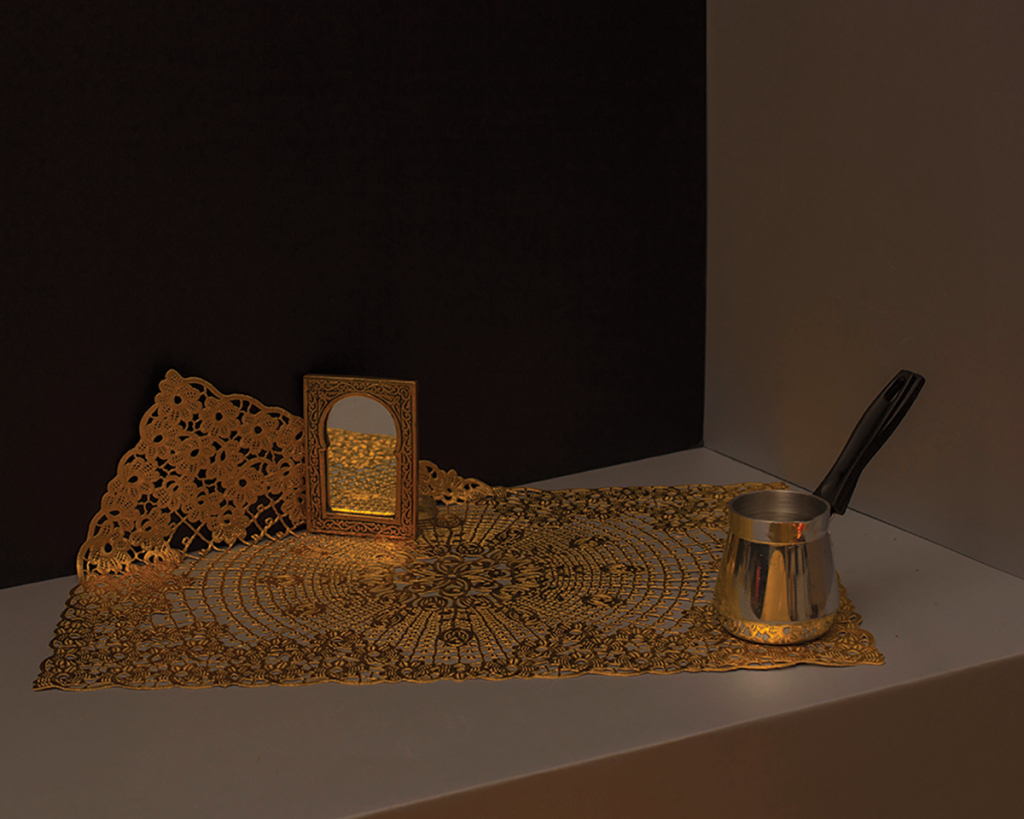 For a survey of what lies ahead as the art world looks forward to the future, ARTnews devoted part of the June-July 2021 issue of the magazine to 10 cities to watch: Philadelphia, Atlanta, Vancouver, Guadalajara, Bogotá, Oslo, Tallinn, Casablanca, Abu Dhabi, and Taipei. Stay tuned as each city joins related reports from Seoul and Paris online in the weeks to come.
As a historic port city and an important commercial and industrial hub, Casablanca is an international destination in Morocco, along with the tourist haven Marrakech and the capital, Rabat. It is also a pivotal gateway between Europe and Africa. Relatively isolated from the rest of the continent for more than three decades, Morocco rejoined the African Union in 2017, and established transactional channels that have grown—with Casablanca leading the charge and reaping benefits that have helped the city’s art scene expand and evolve.

Business & Culture
“We’ve always had the support of institutional foundations, from banks and insurance companies that offer good support by buying and promoting art and showing it,” said Othman Lazraq, a collector based in Casablanca, and director of the Fondation Alliances, an especially ambitious enterprise. A charitable outgrowth of the Groupe Alliances real estate empire founded by his father, Alami Lazraq, the Fondation Alliances has been instrumental in numerous cultural developments around Morocco, among them the Museum of African Contemporary Art Al Maaden (MACAAL), which opened in Marrakech in 2018 with pointedly pan-African interests. But the most notable activity since has been the establishment of the Cultural Space – Fondation Alliances, a hub of sorts that opened in Casablanca at the end of 2020 with more than 5,000 square feet of exhibition space that a mission statement describes as “entirely dedicated to African creation” by way of  programming that “will alternate artist encounters, workshops, and structural conferences in the artistic and cultural sectors, thanks to the participation of key actors from the art world.”

The first show there was devoted to the work of self-taught Moroccan artist Ahmed Chiha, and others will focus on the eclectic art that figures in the Lazraq family collection, like that in the current MACAAL exhibition, “Outsiders/Insiders? Artists of Essaouira from the Fondation Alliances and Fundación Yannick y Ben Jakober Collections.” As Lazraq said, “We’re coming back to Casablanca to introduce a new dialogue and to introduce new collectors to a new generation of artists.”

Another home for exhibitions is Actua, an art space opened in 1996 by the Attijariwafa Bank Foundation, whose mission is to promote education, art, culture, and intellectual output. The space in the bank’s headquarters in the heart of Casablanca has hosted shows and presentations, among them a drawing contest held last summer during lockdown that encouraged seasoned and amateur artists alike to describe through art how that difficult period felt to them.
Other programs overseen by the Attijariwafa Bank Foundation include an Academy of Arts initiative that has provided training to hundreds of aspiring young artists, as well as presentations related to the bank’s collection of some 2,000 artworks by major Moroccan artists. Ghitha Triki, head of the art and culture department at the Attijariwafa Bank Foundation, described such undertakings as “part of our engagement in social responsibility. It gives a sense of purpose to the bank, and it’s testimony for new generations.”

Collector Base
“The audience for art is more international in Marrakech, but Casablanca is where you find the biggest collectors—because that’s where the money is,” said Touria El Glaoui, the Morocco-born founder and director of the 1-54 Contemporary African Art Fair. Though the high-profile fair’s African edition (there are editions as well in London, New York, and, most recently, Paris) has taken place in Marrakech since 2018, it draws abundant buyers from Casablanca, about 150 miles north and more developed in terms of business and finance. “A lot of wealthy individuals have houses in Marrakech, but it’s more of a weekend or a holiday thing, while Casablanca is where they live,” El Glaoui said. “There’s always business to do in Casablanca, and Moroccans know all about the city because it’s where everything happens.”
In the past, collectors in Casablanca hewed toward established Moroccan artists. “They were quite keen on collecting very expensive but in a way very classical paintings from Morocco, rather than the contemporary generation,” El Glaoui said. “But what you see now is a newer generation of younger bourgeoisie who have quite a lot of money and are more into contemporary Moroccan art.” Among such collectors, shared areas of interest have expanded geographically, especially since King Mohammed VI dedicated energy to rejoining the African Union. “Since the new king turned toward Africa, a lot of business followed,” said El Glaoui, who noted special connections to Ghana, Nigeria, and—especially in terms of reciprocal interests in art—Senegal.
Loft Gallery, one of the most important galleries in Casablanca, has evolved along with changes in the market, according to Yasmine Berrada Sounni, who cofounded Loft with her sister, Myriem, in 2009. “There were some galleries working with artists, but there wasn’t really a structure to the market,” she said. “But things have changed a lot in 12 years, and there are more and more galleries in Casablanca and also elsewhere in Morocco. We have a lot of corporate people coming in, a lot of foreign collectors—and that’s created a real interest.” Some of that interest has come from attention garnered by the 1-54 fair and the recent openings of nearby draws like the Museum of African Contemporary Art Al Maaden, also in Marrakech; the Mohammed VI Museum of Modern and Contemporary Art and the National Photography Museum, both in Rabat; and Villa Harris, in Tangier. But such developments have helped catch and cultivate the eye of local collectors too. “Moroccan collectors want the classics—the must-have Moroccan artists for their collections. But this is changing,” said Berrada Sounni, noting increased activity at Loft around non-Moroccan artists such as Joana Choumali (from Côte d’Ivoire) and those with local roots and lower profiles like Mous Lamrabat and Amina Agueznay. “We see more and more new collectors, and young collectors who are more open,” Berrada Sounni said. “They take more risks and are more curious. We have a lot of international solicitations.”

Biennial Rising
Initiated in 2012, the Casablanca Biennale drew attention when it brought in the French-Cameroonian curator Christine Eyene as artistic director for an edition in 2018 and another currently planned (in the wake of pandemic-related delays) for the fall of 2022. The Biennale is in part a showcase for the IFITRY Residency program in Essaouira, where artists are given accommodations and support to work on projects in inviting seaside environs some 230 miles south of Casablanca. But it features work by other artists too, with 68 slated for the next edition, to be based on the theme “The Words Create Images.” “I found that the art community was very welcoming,” Eyene said of the scene in Casablanca, where her second Biennale (being programmed with associate curators Soukaina Aboulaoula and Cindy Sissokho) will share with her first an aim to engage wider audiences. “I’m very interested in public space,” Eyene said. “One thing I want to do is find a way to occupy the public space so that art can be experienced by people who would not necessarily go to galleries or exhibitions.”
As for the theme, Eyene said the idea behind “The Words Create Images” involves “the relationship between text and image but also language. In the context of Africa, languageis important because of the colonial legacies we have inherited. I am interested in bridging this conversation between the whole continent.”
A version of this article appears in the June/July 2021 issue of ARTnews, under the title “The North African Gateway: Casablanca.”

Anastasiia Bondarchuk, the main character of the film “The Incident at Wall Street Hotel”, on the Cannes Film Festival red carpet
Robert A. Ellison Jr., Champion of Modern Ceramics and Pottery of All Kinds, Has Died
To Top
error: Content is protected !!