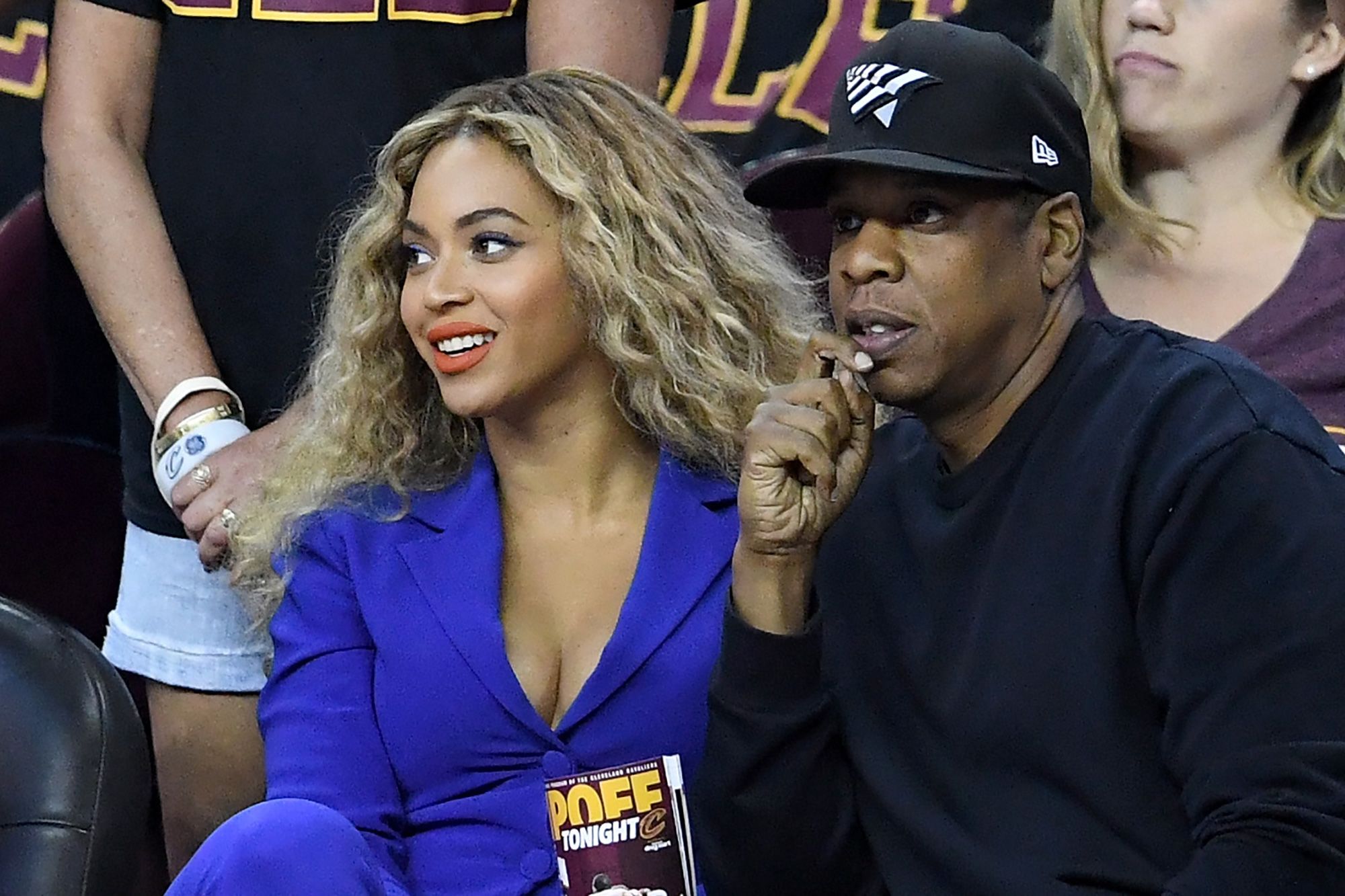 Caliva CEO Dennis O’Malley told CNBC on Friday that his California cannabis company’s new partnership with rap icon Jay-Z will help the firm expand around the country, saying his company is “making no small plans.”

“We obviously have aspirations to go beyond California into other states over the next couple of years, and we really believe that Mr. Carter’s creative genius and his ability to really have the pulse of what a cultural movement is will be able to help Caliva do that,” O’Malley said on “Squawk Alley. “

Caliva announced Tuesday that Jay-Z, whose real name is Shawn Carter, has entered a multiyear partnership with the company and will serve as its chief brand strategist.

“Anything I do, I want to do correctly and at the highest level. With all the potential in the cannabis industry, Caliva’s expertise and ethos makes them the best partner for this endeavor,” Jay-Z said in the release announcing the partnership. “We want to create something amazing, have fun in the process, do good and bring people along the way.”

Jay-Z rose to prominence as a musician in the 1990s but has also helped run several major business ventures. His entertainment company, Roc Nation, includes a sports management agency, which represents high-profile athletes such as Kyrie Irving, and a venture capital arm named Arrive. He also has a financial stake in champagne brand Armand de Brignac.

O’Malley said the rapper reached out to Caliva about teaming up. The company says it has more than 600 employees in California.

“Mr. Carter could have his pick of any cannabis company in the world, and he chose Caliva,” O’Malley said.

Caliva sells a wide range of cannabis products, including vapor, flowers and edibles. O’Malley said the company is currently focusing more on the pain and healing product categories.

“Our bestselling product today is actually a bestselling pain lotion,” O’Malley said. “You’ll see a lot of our product development and a lot of our move-forward basis be around helping people with pain, sleep and anxiety, and then energy and recovery. There’s no black market for pain lotions.”

How Dell found its way and transformed with the changing times