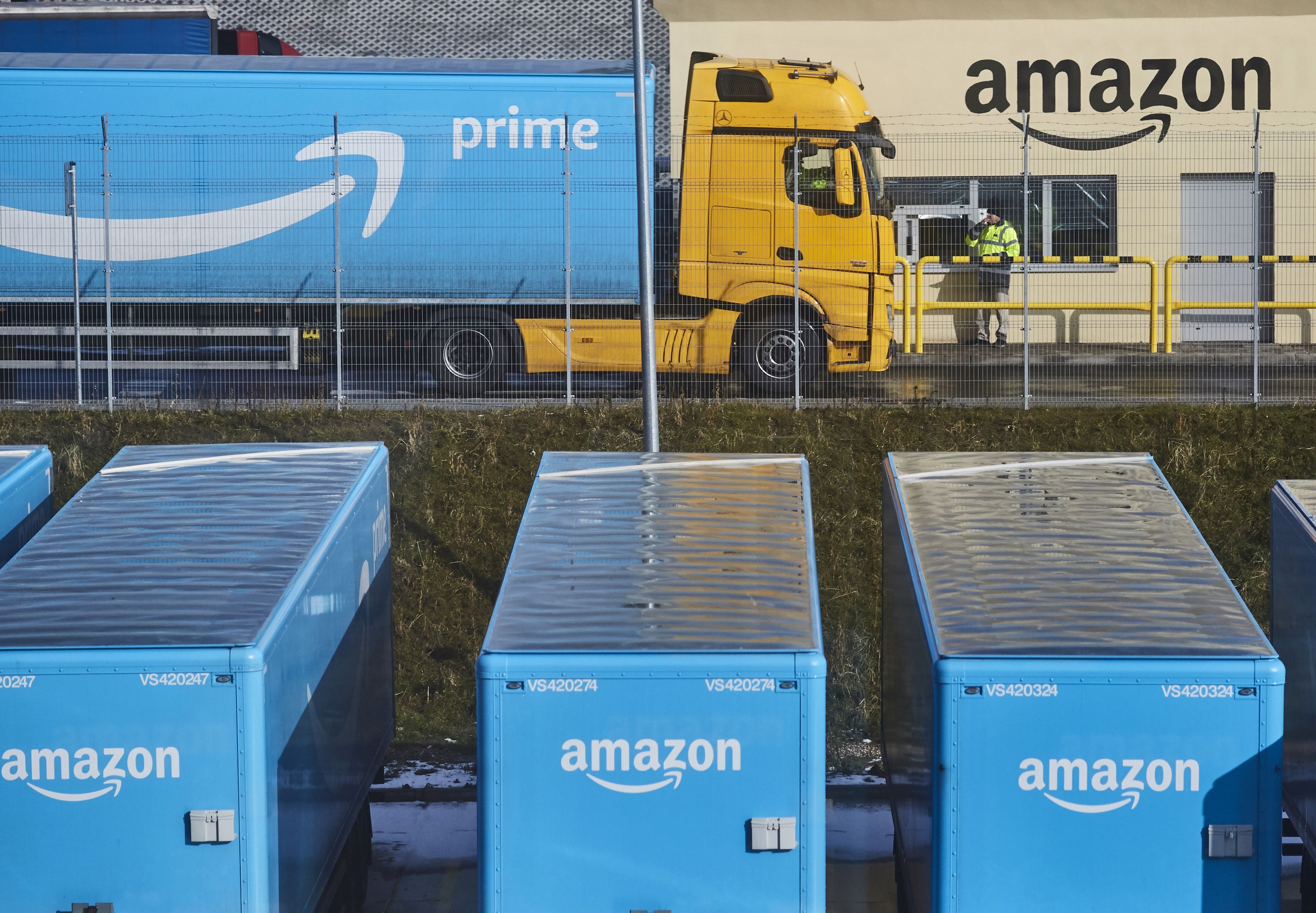 All eyes are on Amazon. Again. This time, it’s because its annual Prime Day begins on Monday, and the company has promised to provide one-day shipping for than 10 million products sold on its website.

This year’s event is widely expected to break previous Prime Day sales records. The company has been hosting the midsummer’s sales event since 2015, but this is the first time it will run for a full two days. The first Prime Day was held to celebrate its 20th anniversary.

But the promise of faster shipping will add a new challenge for the e-commerce giant. The company rolled out one-day delivery to Prime members on select items last month. Amazon’s move was matched by rival Walmart, which stepped up to roll out its own next-day delivery plans. Prime Day will test whether Amazon can keep this pledge on a large scale, which will be important when this year’s holiday season begins later this year. Amazon’s fast delivery and low prices are two things that keep shoppers coming back to its website.

“For them to be able to deliver the volume of transactions, it will likely be hundreds of millions, in a short compressed period of time,” said Sucharita Kodali, an analyst at market research company Forrester on CNBC’s “Squawk Box. ” “This really is about giving them practice for doing this later in the year.”

Last year, Amazon saw its biggest shopping day ever on Cyber Monday, the Monday after Thanksgiving, based on the number of items sold. The company also said customers had ordered more than 180 million items over the five days between Thanksgiving and Cyber Monday.

But Prime Day is a key day in Amazon’s annual calendar. The company uses it as a way to promote its products and the benefits of having a Prime membership as only members can benefit from the lower prices. Members pay $12.99 per month or $119 a year for free shipping perks as well as other benefits such as discounts at Whole Foods and access to streaming services Prime Video and Prime Music.

Amazon rivals try to exploit the day as well. Big-box stores such as Walmart and Target are already planning sale days and even sale weeks in tandem with Prime Day, and they often tout the fact that shoppers don’t need a membership to benefit from their sales.

Amazon investors also have high expectations. On Friday, the company, which is valued at $989.5 billion, had its eighth positive day in the past nine. Shares are up nearly 34% since January.

Shoppers will be able to browse “over one million” deals starting 3 a.m. ET on July 15 and continuing until 2:59 a.m. ET on Tuesday, July 16. But shoppers should expect to see Amazon using the event as an opportunity to promote its own properties. In the past, it has heavily advertised its own electronic devices, private-label products and Amazon-owned Whole Foods.

Consumers can pick up a Toshiba Fire TV for $179.99, a Ring Video doorbell for $169 or a Fire TV DVR for $129.99. Prime members who shop at Whole Foods will get a $10 Amazon.com credit after spending $10. The company’s private labels such as AmazonBasics, modern furniture label Stone & Beam, and its apparel labels were top-selling brands last year and will also see deep discounts.

Amazon is expected to generate between $5 billion and $6 billion in gross merchandise value, Post said. His estimates refers to the value of the merchandise he expects will be sold during Prime Day, before any fees or expenses.

Competing retailers such as Walmart and Target are also using the opportunity to offer their own deal strategies. Target is offering a two-day sale in tandem with Prime Day — and is advertising the fact that no membership is required. Walmart’s “Google Week,” which began on July 8, has been offering savings on Google products including the Nest Hub, Google Home Mini and Google Home Smart Speaker for almost 50% off. And shoppers can find discounts on electronics such as LG, Samsung, and Apple during eBay’s “Crash Day.”

The approach has proven successful. Last year, Target logged its “biggest online shopping day” during its one-day sale in tandem with Prime Day.

But recent news that Amazon workers in Minnesota are planning a protest during the event could detract from its sales. The company has been criticized over its working conditions, and the Minnesota facility’s workers, who are primarily East African Muslims, have been frustrated with Amazon not accommodating their religious practices.

Some consumers have said they are planning to boycott the company on Prime Day, in a stance against crossing the digital picket line.