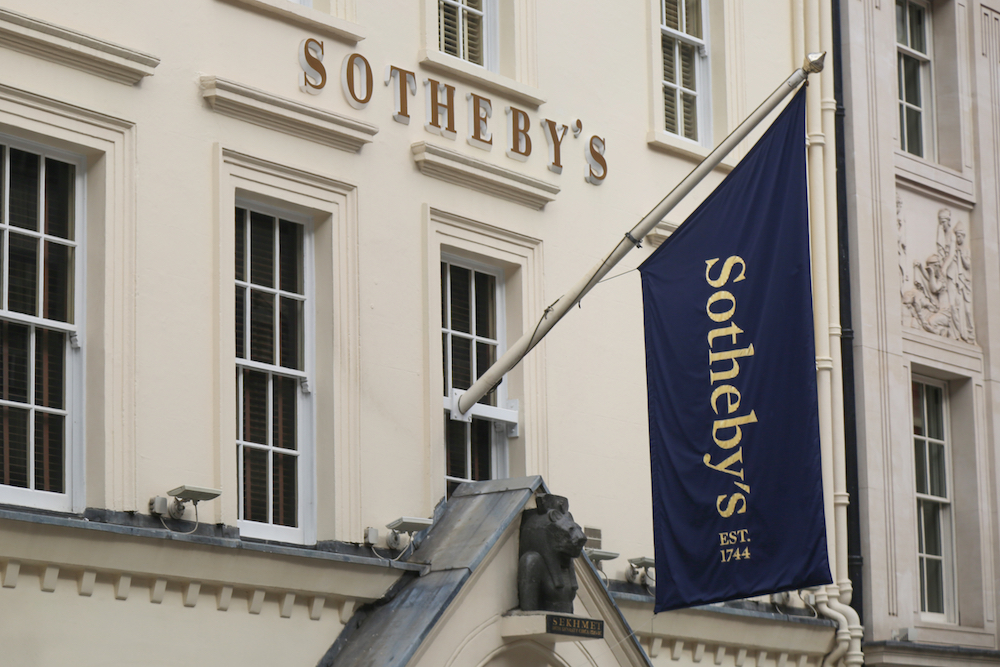 The French-Israeli media mogul and art collector Patrick Drahi has reached an agreement to acquire Sotheby’s through BidFair USA, a company he wholly owns, in a deal valued at $3.7 billion.

Sotheby’s, which dates its founded back to London, 1744, and Drahi announced the deal this morning, which will pay holders of Sotheby’s stock $57 per share. Before the market opened this morning, shares were priced at about $35.

Drahi said in a statement released to press, “With my family, we are very enthusiastic to build together with its current management and their teams the future of Sotheby’s, a fascinating and multi-secular company with such a celebrated history of uniting people all over the world through culture and arts.”

The purchase and merger with BidFair USA will entail the company becoming fully privately held, like its arch-rival Christie’s.

Drahi added that he anticipates no changes to the strategy of the company, and said, “I have full confidence in Sotheby’s management.”