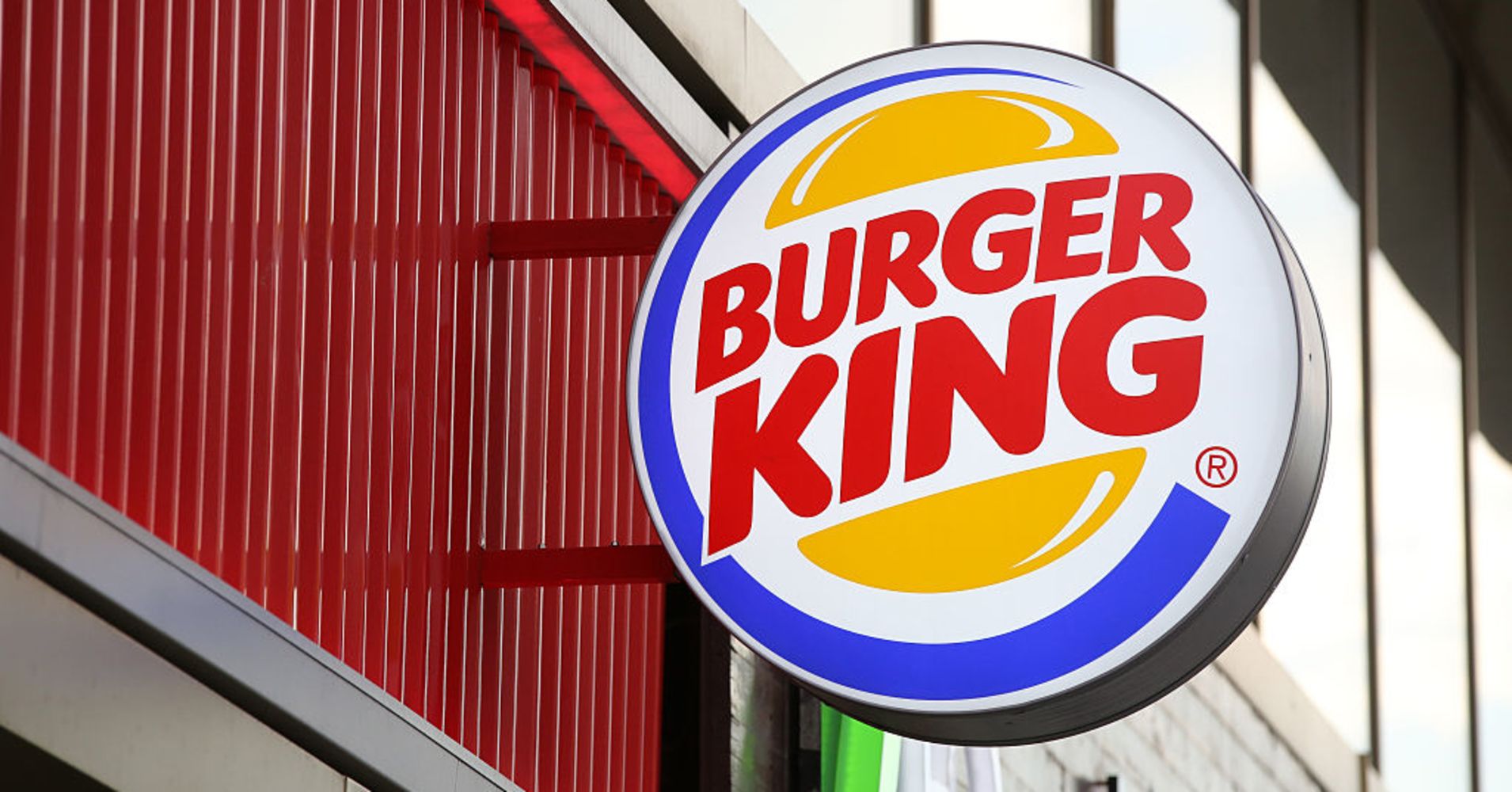 Burger King pulled a promotional video in New Zealand showing customers trying to eat burgers with chopsticks after it sparked an outcry in China and demands for an apology from the U.S. fast food chain.

The video posted on a franchisee’s Instagram account showed Westerners with an oversized chopstick in each hand struggling to eat the company’s new “Vietnamese Sweet Chilli Tendercrisp Burger.”

Burger King said it asked the franchisee to remove the video immediately. The video was deleted from the Instagram account by Tuesday afternoon.

“The ad in question is insensitive and does not reflect our brand values regarding diversity and inclusion,” Burger King said in a statement to Reuters.

Social media users in China demanded an apology, saying Burger King had made a mockery of Asian customs and dining etiquette. The hashtag “Burger King apology” was viewed more than 50 million times on the Twitter-like microblog platform Sina Weibo by Tuesday afternoon.

Others gave Burger King, which operates 1,000 stores in China, the benefit of the doubt.

“I am not sure if this is truly racial discrimination. But the people who made the ad really do not have brains,” said one commentator on Weibo.

Chinese media outlets compared the video to one issued by Italian luxury brand Dolce & Gabbana last year, which featured a Chinese model struggling to eat pizza and spaghetti with chopsticks.

Dolce & Gabbana was forced to cancel a fashion show in China and social media users threatened a boycott over the campaign. The brand’s co-founders later asked for forgiveness in a video apology.

Burger King is a subsidiary of Toronto-listed Restaurant Brands International.