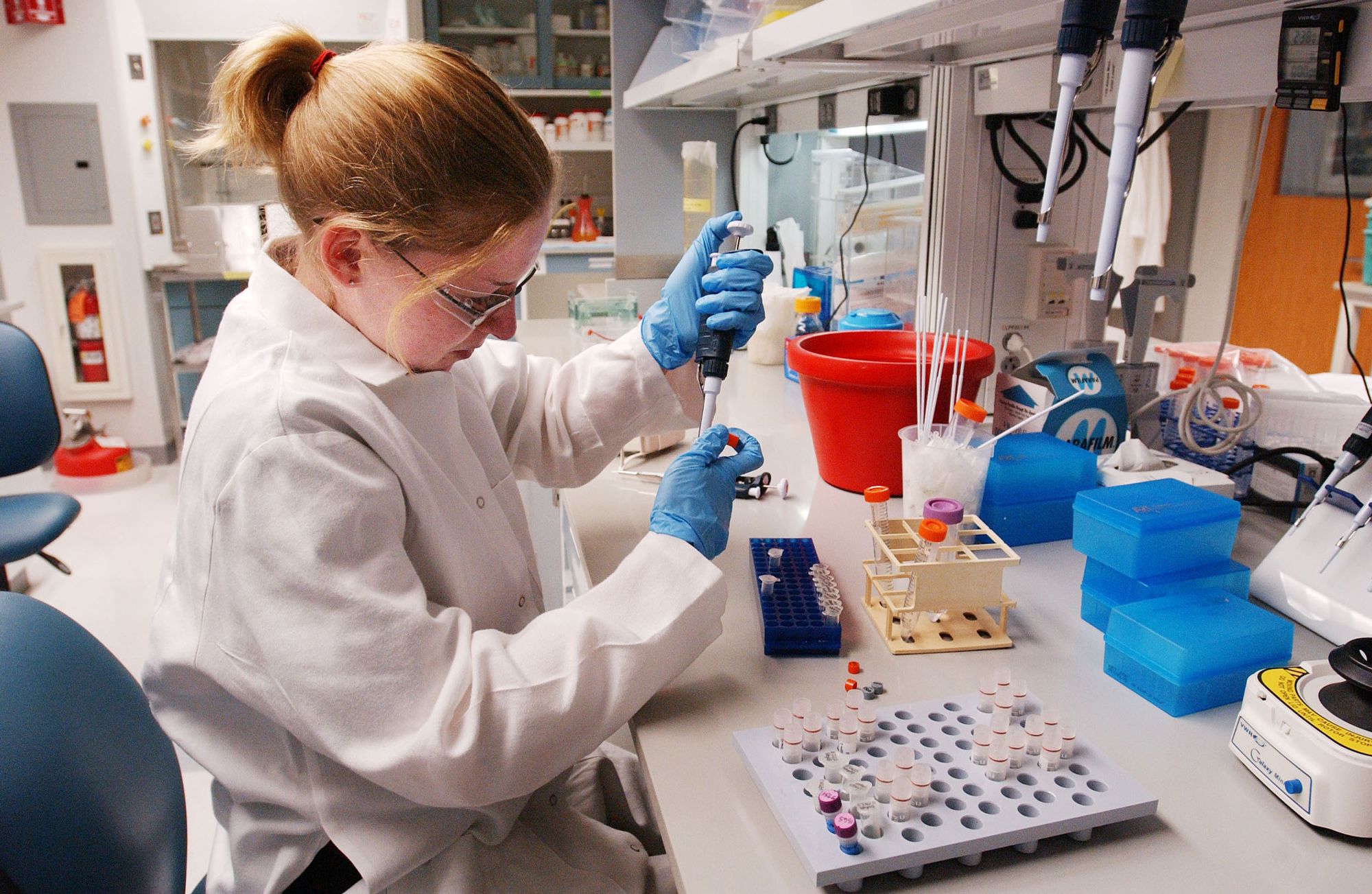 Bristol-Myers released mixed results on Wednesday from trials testing the survival benefit of its immunotherapy Opdivo in combination with either chemotherapy or its other immuno-oncology drug, Yervoy, as an initial treatment for advanced lung cancer.

The result sent Bristol-Myers shares 3% lower in extended trading, as it is likely to further solidify the domination of rival drug Keytruda from Merck as an initial treatment for advanced lung cancer, by far the most lucrative oncology market.

Both multibillion-dollar sellers are already approved for lung and several other types of cancer.

Opdivo did demonstrate an improvement in overall survival in combination with Yervoy in lung cancer patients whose tumors expressed at least 1% of the PD-L1 protein that the drug is designed to target. That accounts for about 70% of NSCLC patients, the company said.

Merck shares rose about 1% in after hours trading.

Tesla says CTO JB Straubel is moving to advisory role
Apple beats rivals to be named top company in the US for solar
To Top
error: Content is protected !!