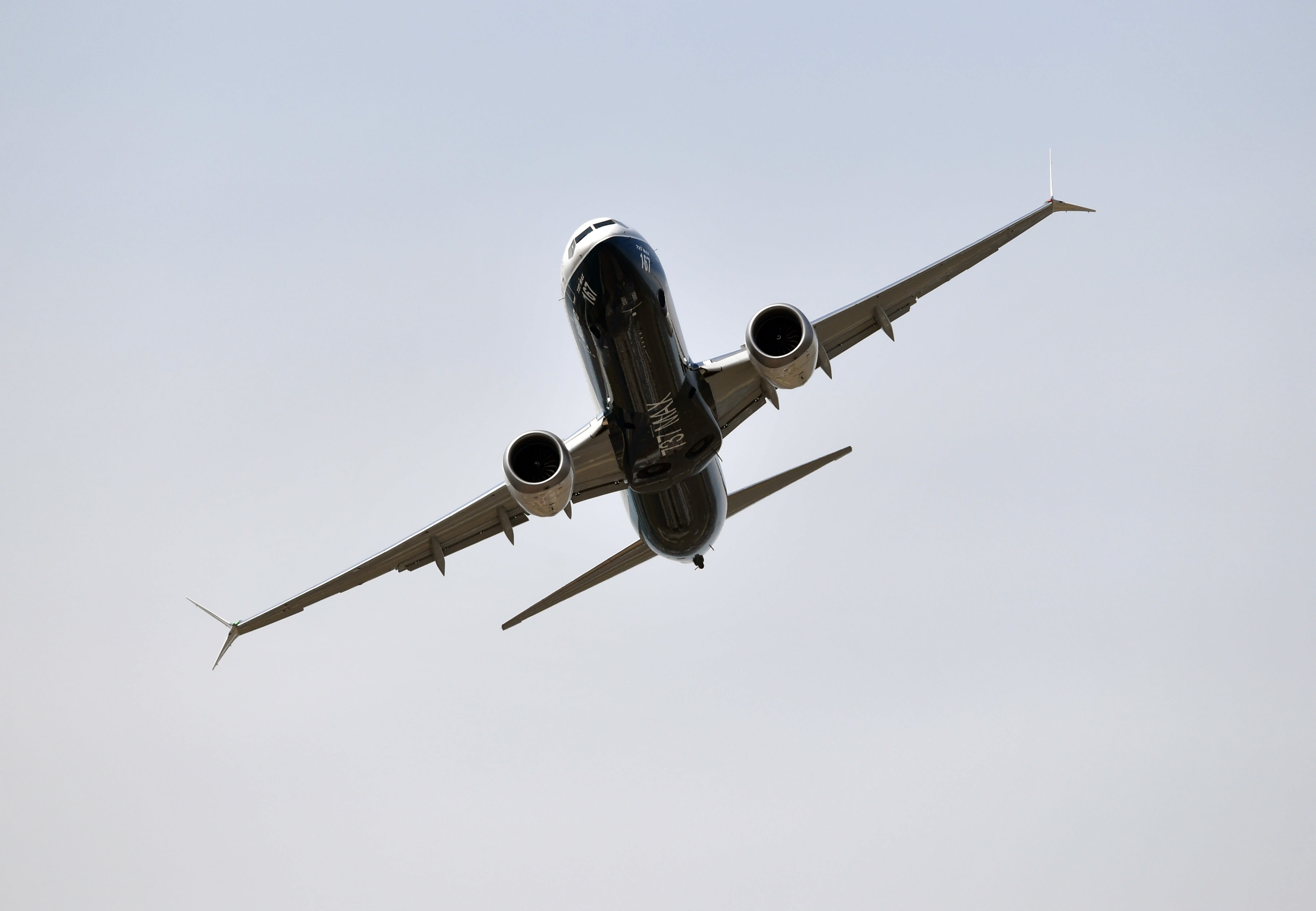 Boeing will report its second-quarter earnings before the market opens on Wednesday, with investors firmly focused on how the company manages costs while its 737 Max aircraft remains grounded.

The company is expected to release the report at 7:30 am ET, the time of the last four quarterly reports according to FactSet.

The consensus on Wall Street is that Boeing will see earnings drop nearly 44% this year compared to the same quarter last year, with revenue falling nearly 24% as well.

Boeing tempered investor expectations a bit last week, when the company announced it would take a $4.9 billion charge in the second quarter due to the worldwide grounding of its 737 Max planes after two fatal crashes killed 346 people. The charge will wipe out most of the company’s profits this quarter, as it comes as a $8.74 a share hit to earnings. The 737 Max has been grounded since mid-March. It remains to be seen how long it will be until Boeing can find a fix that satisfies regulators.

I have no energy for these energy companies