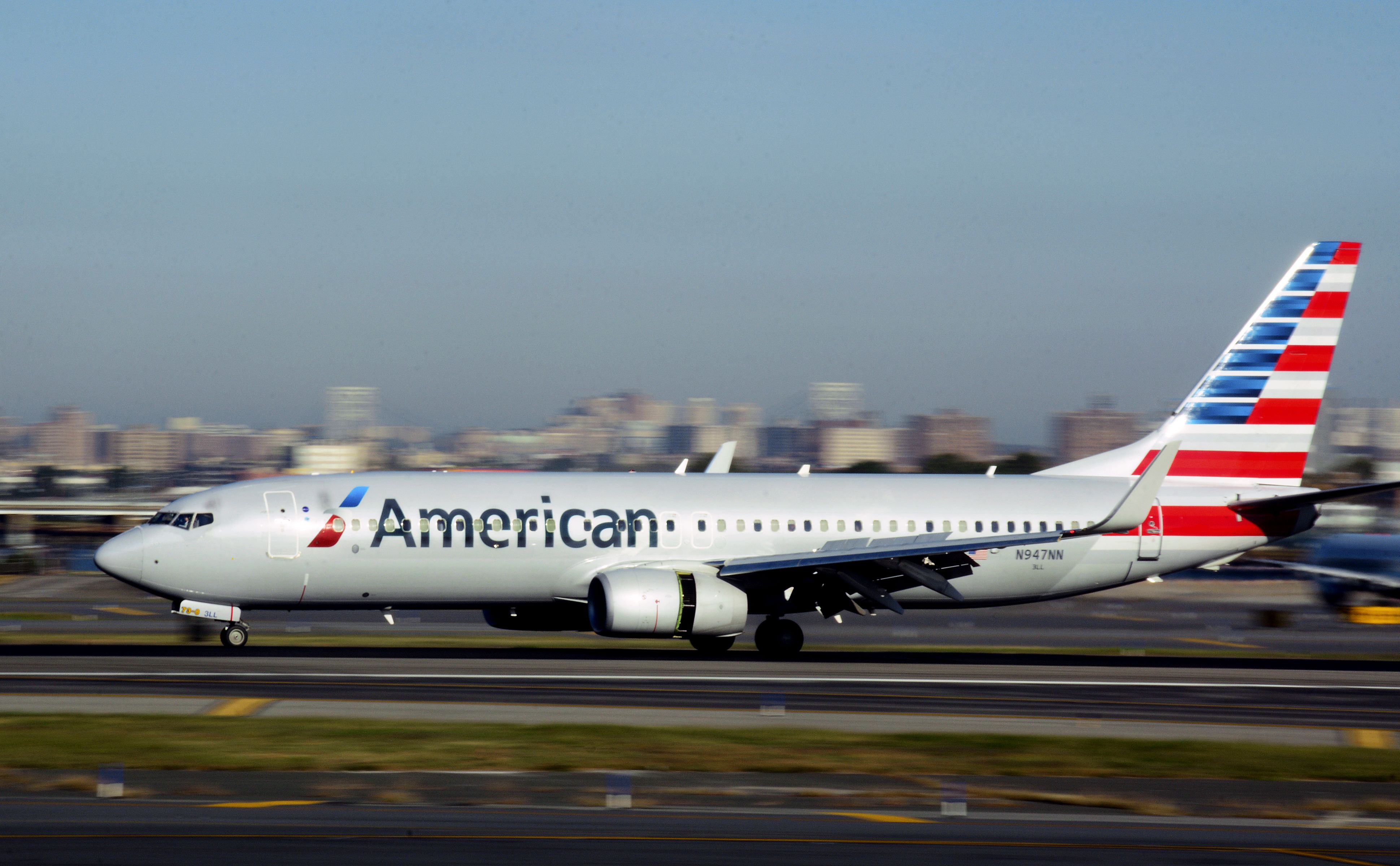 The grounding of Boeing 737 Max jets has forced American Airlines to cancel thousands of flights, costing the Fort Worth-based airline about $185 million in pre-tax income in the last quarter, the carrier said Wednesday.

Analysts expect the airline to have generated $991 million in pre-tax income in the three months ended in June, but there is no indication when air safety officials will allow the planes to fly again. American has removed the plane from its schedules through Labor Day but CEO Doug Parker told employees last month that disruptions could last longer than that.

The Federal Aviation Administration and other aviation regulators around the world grounded the planes in mid-March after two fatal crashes, one in Ethiopia that month and another in Indonesia in October. The air disasters killed everyone on board both flights, a total of 346 people.

American said it canceled around 7,800 flights in the second quarter due to the grounding. While it reduced flying, fuller planes prompted American to raise its forecast for revenue per available seat mile, a key industry gauge of how much airlines make for each seat they fly one mile, to an increase 3% to 4% from the April to June period of 2018, up from its previous forecast for growth of between 1% and 3%.

American shares rose more than 3% after its investor update but later pared gains and were up 1% in mid-morning trading.

The airline said it would update its estimate of the full-year impact of the Max grounding when it reports quarterly results at the end of July. In April, American said it would cost the airline $350 million in pre-tax revenue this year.

American has 24 of the planes in its fleet of more than 900 aircraft and has another 76 on order.

Investors should pay attention to esports growth in the US