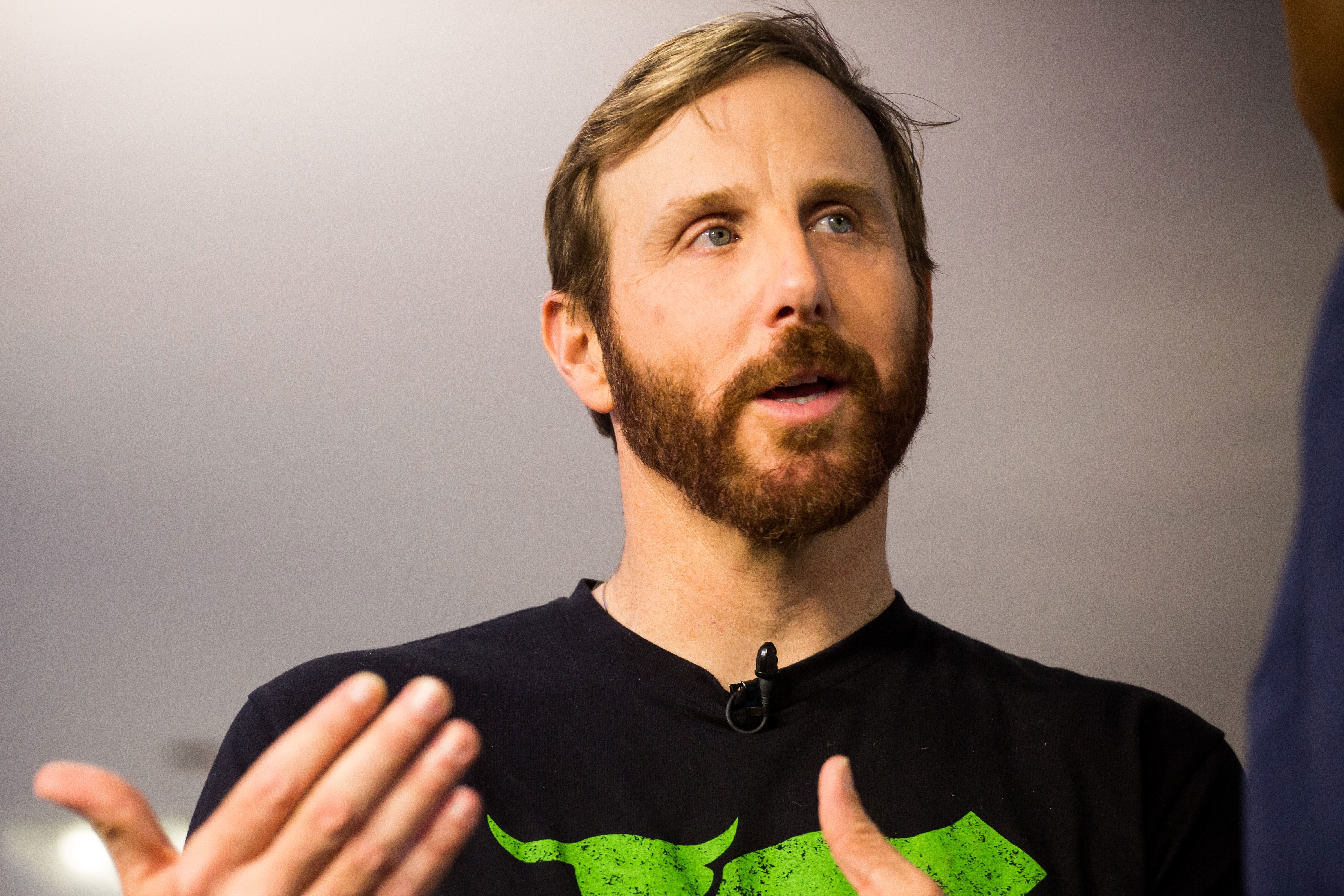 After Chipotle CEO Brian Niccol said imitation meat products are too processed for its menu, Beyond Meat CEO Ethan Brown invited him — and any other naysayers — on a tour of the company’s manufacturing facilities.

“We believe our process is very clean, we’re very proud of it,” Brown said on CNBC’s “The Exchange” Wednesday.

“We welcome anyone who wants to come to our facility for a tour to do it at anytime. You don’t need to call ahead.”

Chipotle Mexican Grill CEO Brian Niccol told Yahoo Finance Tuesday that the chain will not serve plant-based options from Beyond or its privately held rival Impossible Foods because they are too processed. Dietitians agree with Niccol.

Beyond and Impossible have found fans outside of vegetarians and vegans because their products taste more like meat than traditional veggie options. To mimic meat’s taste and texture, both companies use a mix of plant-based proteins, oils and other ingredients.

Chipotle’s recent ad campaign touts its commitment to using real foods and its short list of ingredients. And unlike many burger chains who offer the Beyond Burger, Chipotle already has a vegetarian option: sofritas, which is shredded marinated soy.

“I think everyone has to make their own decision,” Brown said.

Chipotle joins the likes of Taco Bell — Niccol’s former employer — and Arby’s in committing to excluding meatless meats on its menu.

Chipotle’s stock hit an all-time high in Wednesday after the company reported earnings on Tuesday that topped estimates and raised its forecast for same-store sales growth. Since Niccol became CEO in February 2018, shares have tripled in value.

Chipotle did not immediately respond to a request for comment from CNBC.

Brown also discussed the launch of a Beyond Sausage sandwich at Dunkin, which was announced Wednesday.