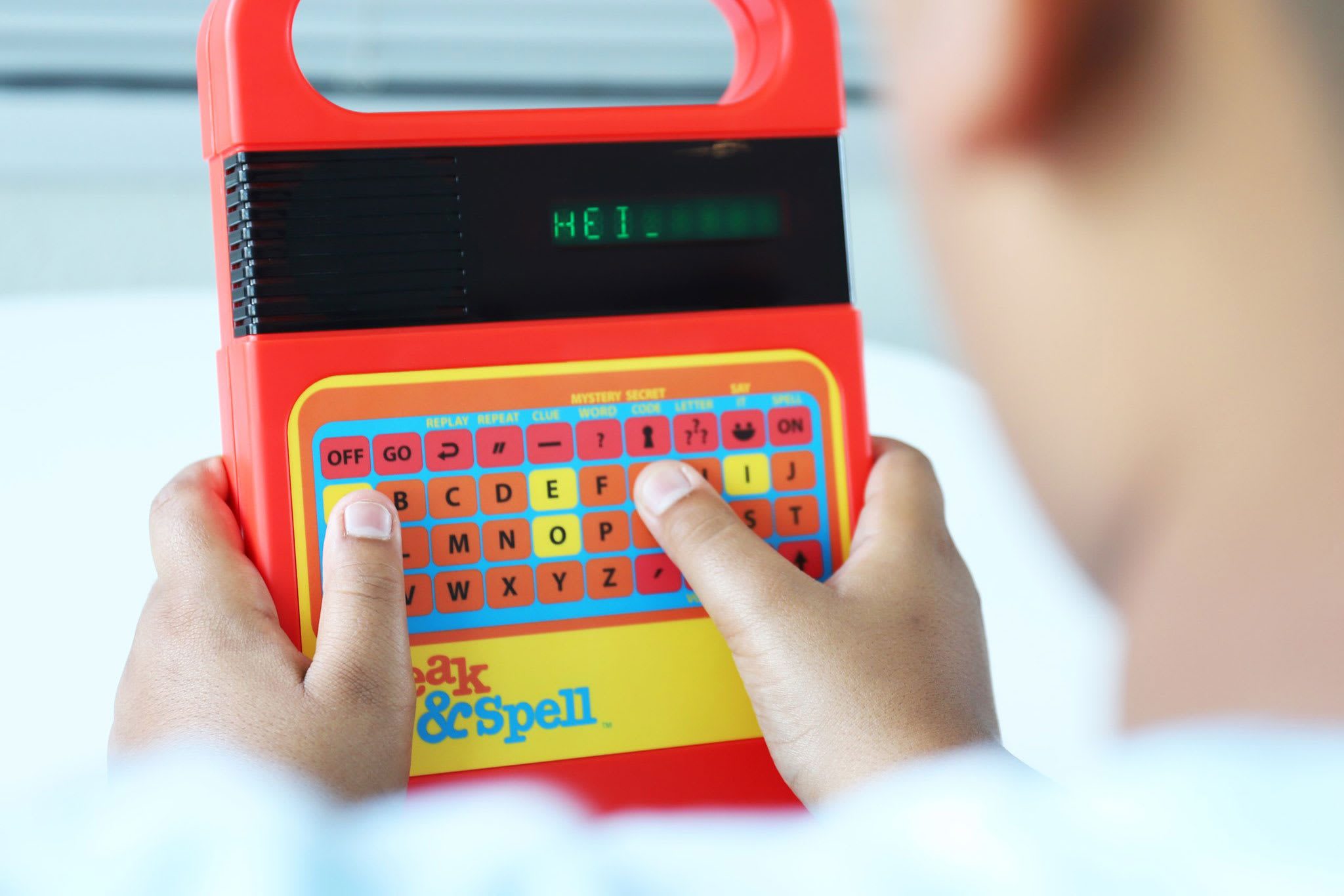 Foreman suggested that President Donald Trump is too unpredictable to just pick up and leave China, where Florida-based Basic Fun makes about 90% of its products.

“As soon as that happens and we start to move, he’s going to put a target on somebody else’s back, and where do we go from there?” Foreman said on “Squawk on the Street,” questioning Trump’s tweet a week ago that “hereby” ordered American companies to “immediately start looking for an alternative to China.”

“Without a rationalization in this trade policy, there is really no way to plan,” added Foreman.

Foreman took aim at the president less than two days before the first batch of new tariffs on additional Chinese imports were set to go into effect.

The tariffs, initially announced at a 10% rate and later increased to 15%, are due to kick in Sunday on goods including apparel, footwear, consumer electronics and toys. The second wave of those new duties, covering items including smartphones and laptops, are scheduled for Dec. 15.

A total of about $300 billion worth of Chinese imports would be affected by these two moves, on top of the threatened tariff rate increase to 30% on Oct. 1 on $250 billion of goods already subject levies at 25%.

But Foreman said Trump’s wishes are, at least for his company, impractical. Not only has Basic Fun developed efficient supply chains in China, but Foreman said there are not viable alternative locations for toy manufacturing.

“I’m not really sure the American consumer is ready to start making toys in the kind of conditions you might see in factories in India, and there’s no labor here in the United States to manufacture toys,” said Foreman.

In addition to labor condition concerns, Foreman said that moving production to India, for example, is risky because Trump has already criticized that country’s trade practices.

Earlier this year, Trump removed India from a preferential status that exempted billions of dollars worth of goods made in that country from U.S. levies. He also tweeted in July that India’s tariffs on American products were “no longer acceptable. “

Vietnam, which has already seen an influx of manufacturing due to the trade war, also isn’t a sustainable location, Foreman said. “Vietnam is a tenth the size of China. If you moved 5% of the production out of China into Vietnam, Vietnam would be maxed out in a year.”

“It seems like the administration is creating a problem that has no solution except raising prices on everybody and taking profits away from companies and the employees of those companies,” Foreman added.

Foreman said that many of Basic Fun’s retailers are telling the company it cannot offset the tariffs by passing on costs to consumers, at least right away.

However, the CEO believes that ultimately consumers will hurt anyway.

If retailers “won’t accept price increases,” he said, “what that means is that small and medium size, and even large business, all over the country are going to have to eat that tariff and not pass it off.”

J.P. Morgan estimates that the average American family will be down $1,000 per year if the newest tariffs go in effect as planned on Sunday.

The American consumer has generally been weathering the global economic slowdown and the fallout from concerns that the U.S.-China trade war is making things worse.

But on Friday, there were signs they may be start to crack. U.S. consumer sentiment in August saw its biggest monthly decline since 2012, according to the University of Michigan’s latest survey.

In the meantime, though, “a lot of businesses will be suffering, and it’s not just business owners,” he said. “It’s everybody in the company that suffers when a company’s profits go down.”

The often-hated open floor plan gets a new savior: The office pod