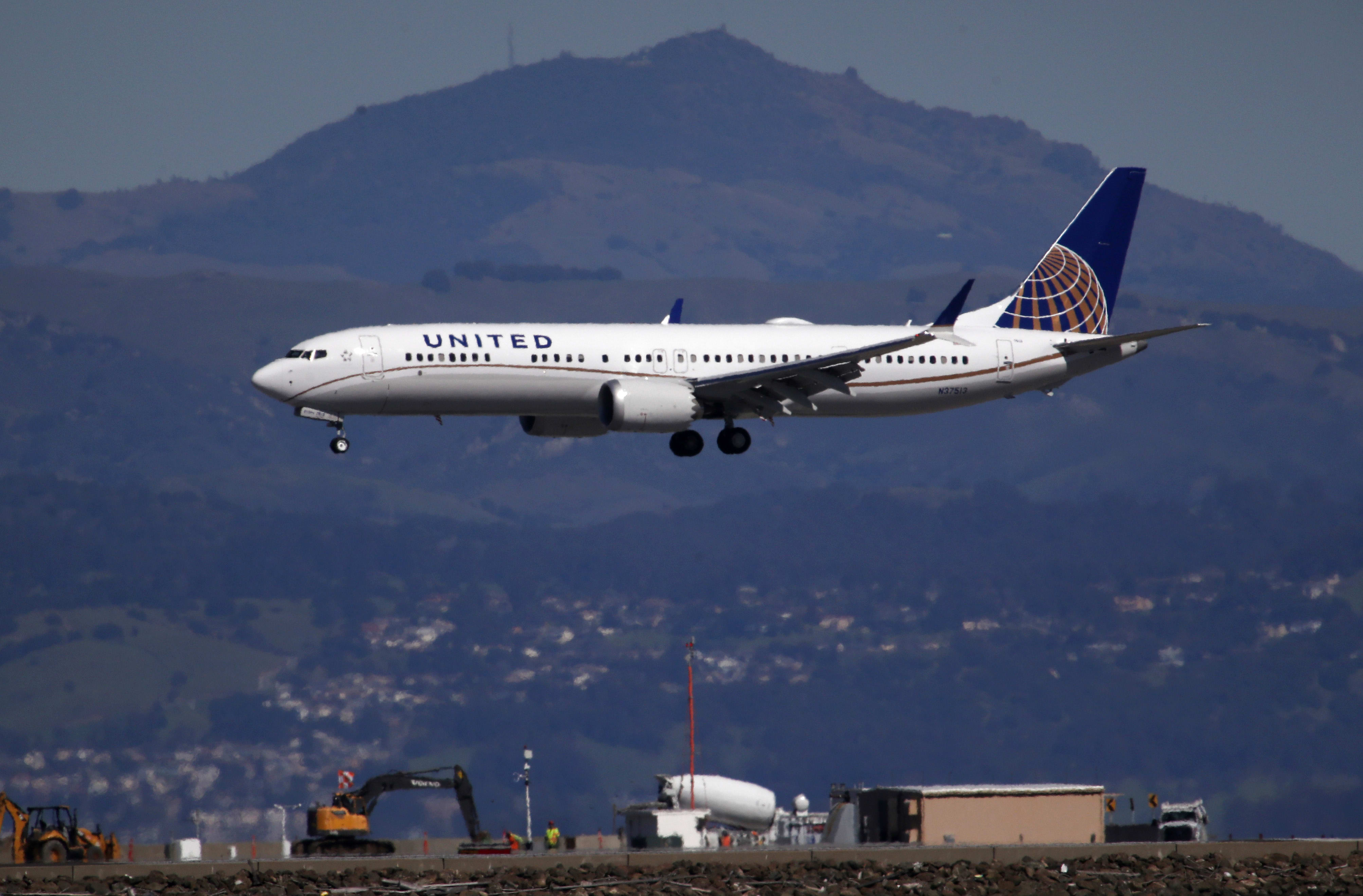 United Airlines on Friday said it doesn’t plan to fly the Boeing 737 Max until Dec. 19, more than a month later than previously expected, as the worldwide grounding of the jets, approaches the six-month mark and flight cancellations pile up during the holiday season.

Federal regulators grounded the planes around the world in mid-March after two fatal crashes — one in Indonesia in October and another in Ethiopia in March — killed all 346 people who were aboard the flights.

United and its U.S. competitors who have the Max in their fleets, American and Southwest, have canceled thousands of flights during the busy summer travel season as the planes’ grounding wears on. They have also repeatedly extended cancellations from the Max. Regulators have not yet said when they will allow the planes to return to service, creating a headache for flight and crew scheduling.

Southwest last month pulled the plane from its schedules until early January, the latest of the U.S. carriers.

United, which has 14 Boeing 737 Max 9 jets in its fleet, had previously expected the planes to return Nov. 3. The new change, which means United won’t have the planes in time for the busy Thanksgiving holiday, will mean 93 flight cancellations a day in November, and 96 a day in December, or an estimated 1,700 that month.

United’s targeted return date of Dec. 19 will bring the planes back just before the Christmas travel period. But that return depends on Boeing and aviation regulators.

Boeing developed a software fix for the planes, after investigators implicated a flight-control program that repeatedly pushed down the noses of the two Max jets that crashed. It said it expects to deliver the fix in September.

Starbucks will stop selling newspapers in its cafes