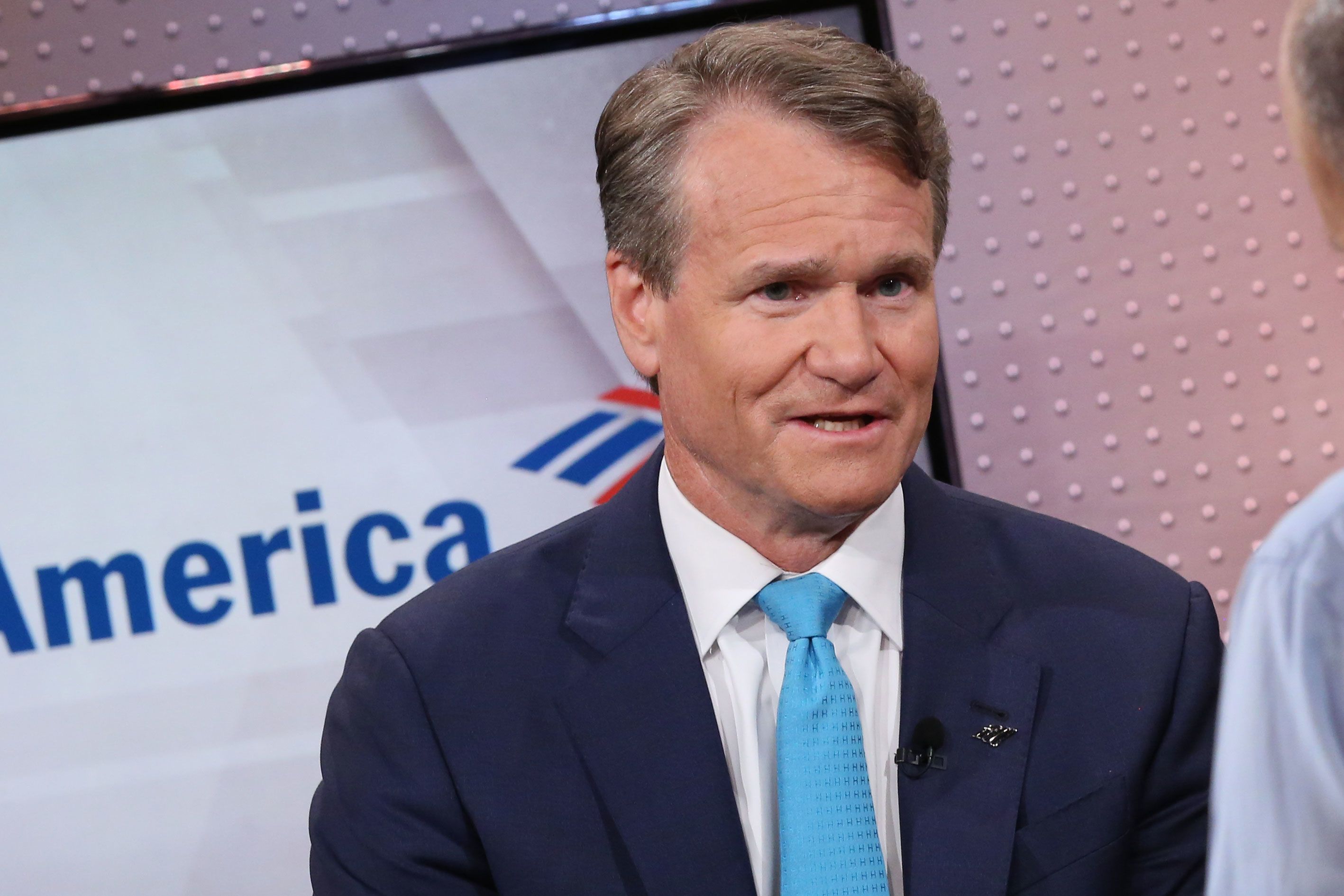 Bank of America is scheduled to report second-quarter earnings before the opening bell Wednesday.

How will falling interest rates impact Bank of America?

That’s what analysts and investors are keen to find out when the second biggest U.S. lender by assets reports second-quarter results.

Under CEO Brian Moynihan, the bank managed to deliver record first-quarter profit in April, fueled by the company’s retail lending operations and Moynihan’s cost-cutting initiatives. But the stock took a hit when Chief Financial Officer Paul Donofrio warned investors that growth of net interest income this year would be half the 6% the bank generated in 2018.

Now, after the Federal Reserve recently signaled that it’s likely to cut its benchmark short-term interest rate later this month, the question is, does that further slow the growth in this main profit engine for banks?

This concern coincides with a slowdown in Wall Street trading revenue. Moynihan said in May that second-quarter trading revenue was expected to fall about 8% from the first quarter.

Bank of America shares have climbed 18% so far this year, but are lower than when the bank made its revenue warning in April.

Earlier this week, Citigroup, J.P. Morgan Chase, Wells Fargo, and Goldman Sachs all beat analysts’ profit expectations as the firms benefited from one-time gains including a gain on the IPO of electronic market maker Tradeweb.

Instagram is back up after suffering service outages
Peugeot-maker PSA is testing autonomous driving technologies in Spain
To Top
error: Content is protected !!