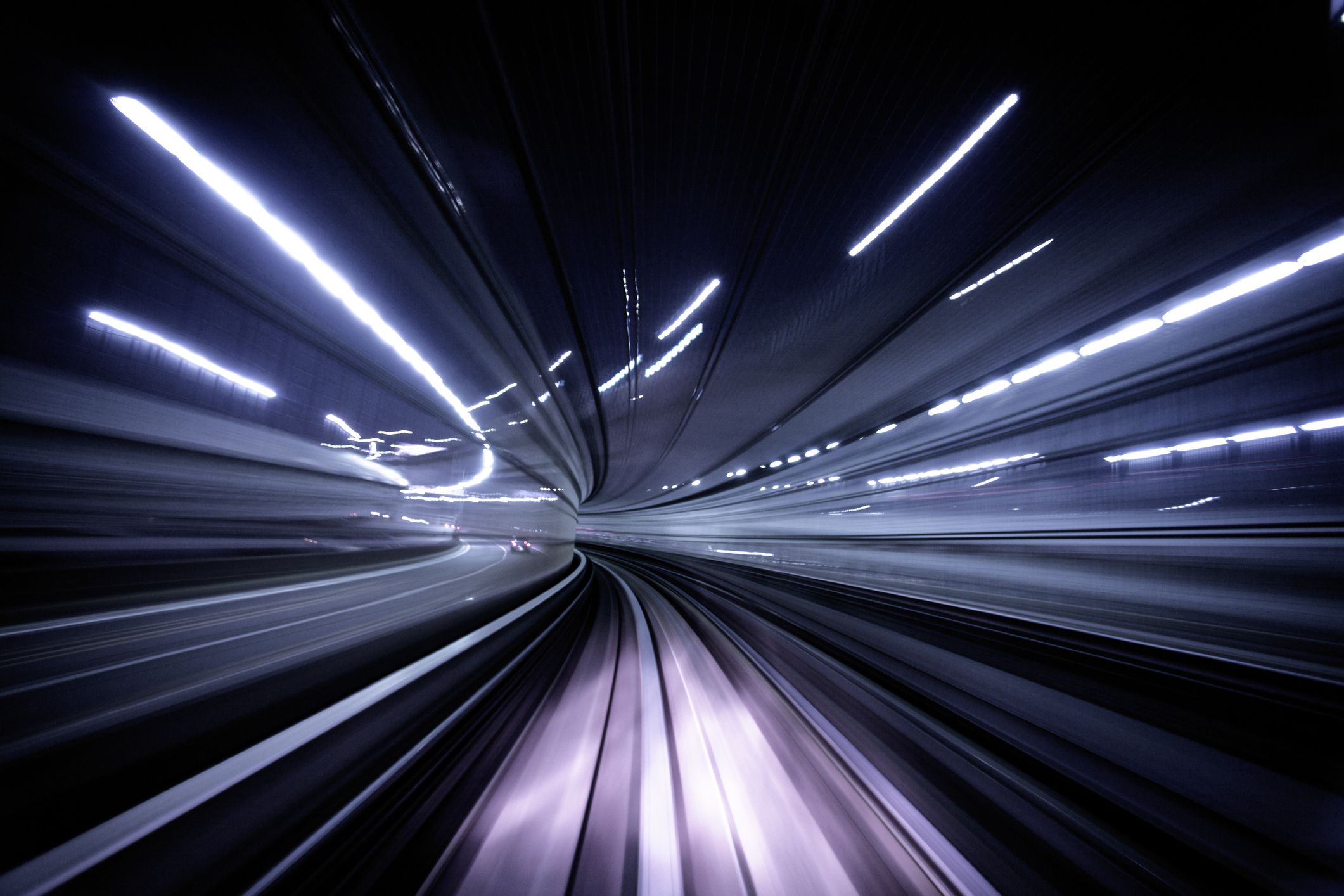 Autos giant PSA is conducting tests in the Spanish city of Vigo to “advance the development of autonomous driving”.

The work, which is focusing on vehicle-to-infrastructure-communications, is being carried out by Groupe PSA – whose brands include Peugeot, Opel and Citroen – and the Automotive Technology Centre of Galicia (CTAG).

In an announcement Tuesday, Groupe PSA said the goal of the testing was to see how vehicles could communicate with “surrounding infrastructure in a complex urban environment.”

The collaboration will focus on a number of areas, including the protection of vulnerable users; automated valet parking; autonomous driving in urban areas; and “optimal speed regulation” when vehicles approach traffic lights.

“This project in Vigo supplements the trials already carried out by Groupe PSA in Galicia, other parts of Europe and China,” Ignacio Bueno, the director of Groupe PSA’s Vigo plant, said in a statement Tuesday.

“These initiatives bring together the various components of the ecosystem that need to be created in order to deploy the technologies enabling connected, autonomous vehicles,” Bueno added.

The tests in Vigo fall under the umbrella of the European AUTOPILOT (Automated Driving Progressed by Internet of Things) project, which began in 2017 and aims to utilize internet of things technologies to improve automated driving.

Vigo is one of six pilot areas being used for the project. The others are Tampere, Finland; Versailles, France; Livorno, Italy; Daejeon, South Korea; and Brainport, the Netherlands.

Over the last few years, the development of technology has led to several trial runs of autonomous vehicles.

In August 2018, for example, the Hyundai Motor Company announced that the first journey by an autonomous truck on a South Korean highway had taken place. The firm’s Xcient truck, which has a maximum load capacity of 40 tons, drove around 40 kilometers between Uiwang and Incheon.

The vehicle used an autonomous driving system that allowed it to accelerate, decelerate, steer and maneuver through traffic without needing input from a human, although one was on board to take control as and when required.

In February 2019, the CEO of Arm Holdings told CNBC that it would be “a while” before self-driving cars became mainstream.

“It is a phenomenally hard problem to anticipate what a car could do under absolutely any set of circumstances,” Simon Segars, who was speaking to CNBC’s Karen Tso at the Mobile World Congress in Barcelona, Spain, added.

“I think you’re going to start to see early services, in quite a constrained way, quite soon over the next couple of years,” he said, explaining that there was “some way to come” before the technology was “completely mainstream.”