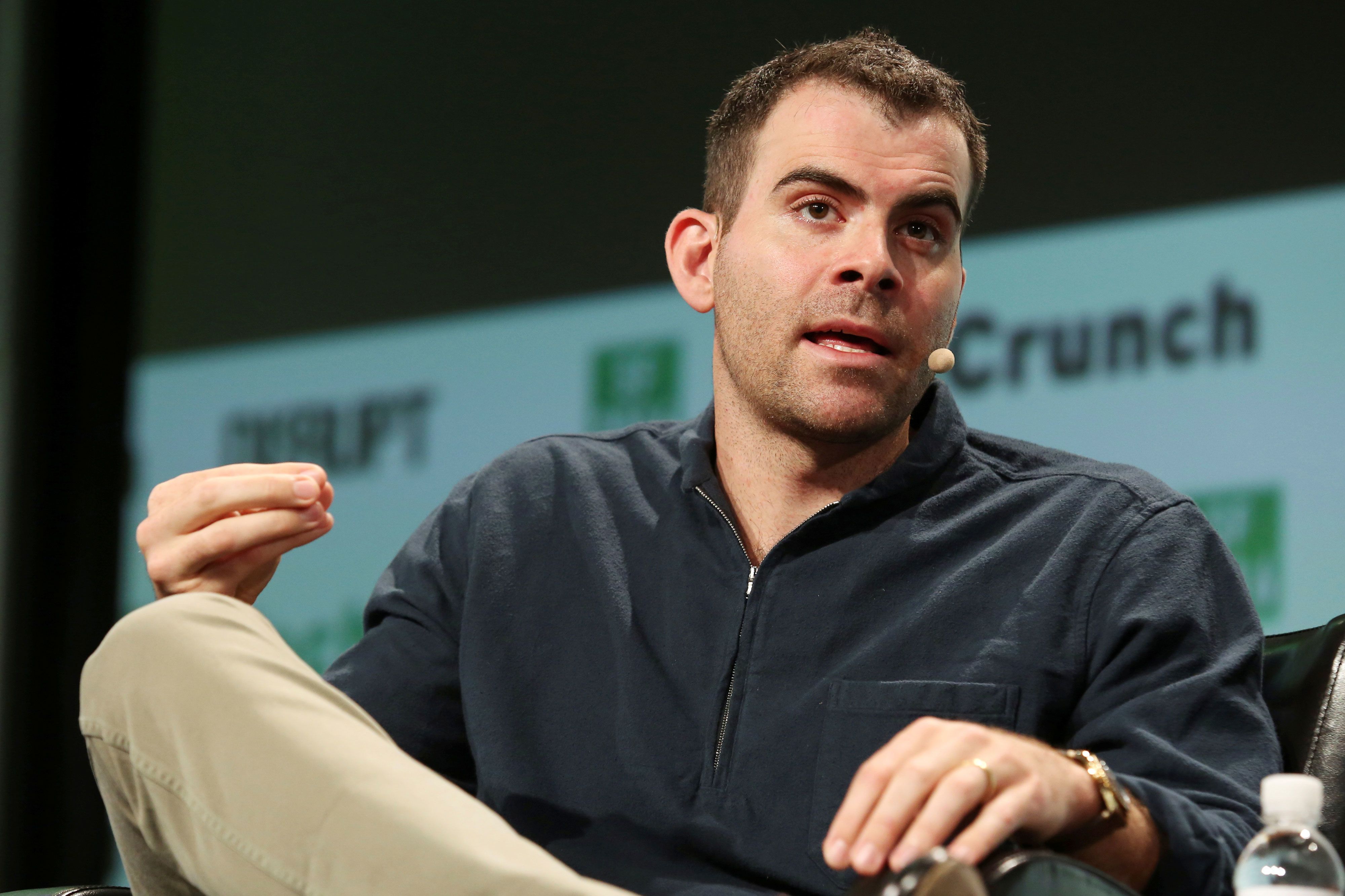 Facebook’s Instagram photo-sharing app on Tuesday experienced service disruption issues that prevented some users from being able to use the app.

“Earlier today, some people may have experienced trouble accessing Instagram,” an Instagram spokeswoman told CNBC. “The issue has since been resolved, we are back to 100% for everyone and we’re sorry for any inconvenience.”

A representative for ThousandEyes, which monitors internet traffic globally, said in an email that the company’s “tests showed that Instagram servers were not responsive for about ten minutes.”

Instagram has become one of the most important parts of Facebook over the past couple of years. The app has more than 1 billion monthly users, including 500 million daily users of its growing Stories feature, as of January. Rival Snap, by comparison, has 190 million daily users, the company said in April.

The service issues are the latest for Facebook, which has dealt with multiple service outages this year, including a major disruption on July 3, that lasted 16 hours, according to Facebook’s platform status website.