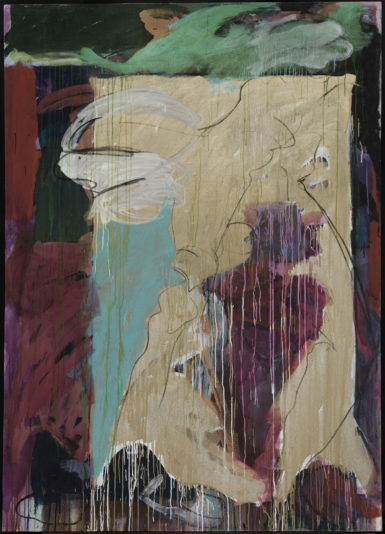 The Baltimore Museum of Art in Maryland has acquired more than 70 works by Charles Gaines, Emma Amos, Faith Ringgold, and Ana Mendieta, among other artists. Seventeen of the additions were purchased with profits from seven recently deaccessioned works, which were sold as part of the museum’s stated desire to diversify its holdings.

Notable pieces in this group of acquisitions are Gaines’s mixed media Numbers and Trees, Tiergarden Series 3 (2018), which includes photographs and diagrams of trees in Berlin’s Tiergarden park; Mendieta’s film Blood Inside Outside (1975), the first work by the artist to enter the BMA’s collection; prints by Geta Brătescu; and André Derain’s painting Paysage de Provence (Le Petit Pont), 1930–31.

The deaccessioned works were sold at Sotheby’s in New York in May 2018. A Warhol “Oxidation Painting” that went for $3.4 million and a Franz Kline abstraction that sold for $5.2 million were among the most expensive items from that group of pieces. For some, the selling off of these works—all of which were by white men—was a controversial choice. One Baltimore Sun op-ed called the deaccessioning a “horrendous decision,” while others said the sale was compliant with guidelines set down by the American Alliance of Museums and the Association of Art Museum Directors.

Christopher Bedford, director of the BMA, said of the new acquisitions in a statement, “These historic and contemporary works create new opportunities to tell important and relevant narratives about the development of art and culture, and represent our collective goal to capture the innovations of a broad spectrum of artists with a continued and particular emphasis on those that have previously been under-represented in institutional collections.”

With New Format, the Inimitable Bridge Fair in the Hamptons Leans Into Its ‘Day Party’ Ethos -ARTnews

I. M. Pei, Venerated Architect Behind Iconic Museums, Is Dead at 102 -ARTnews