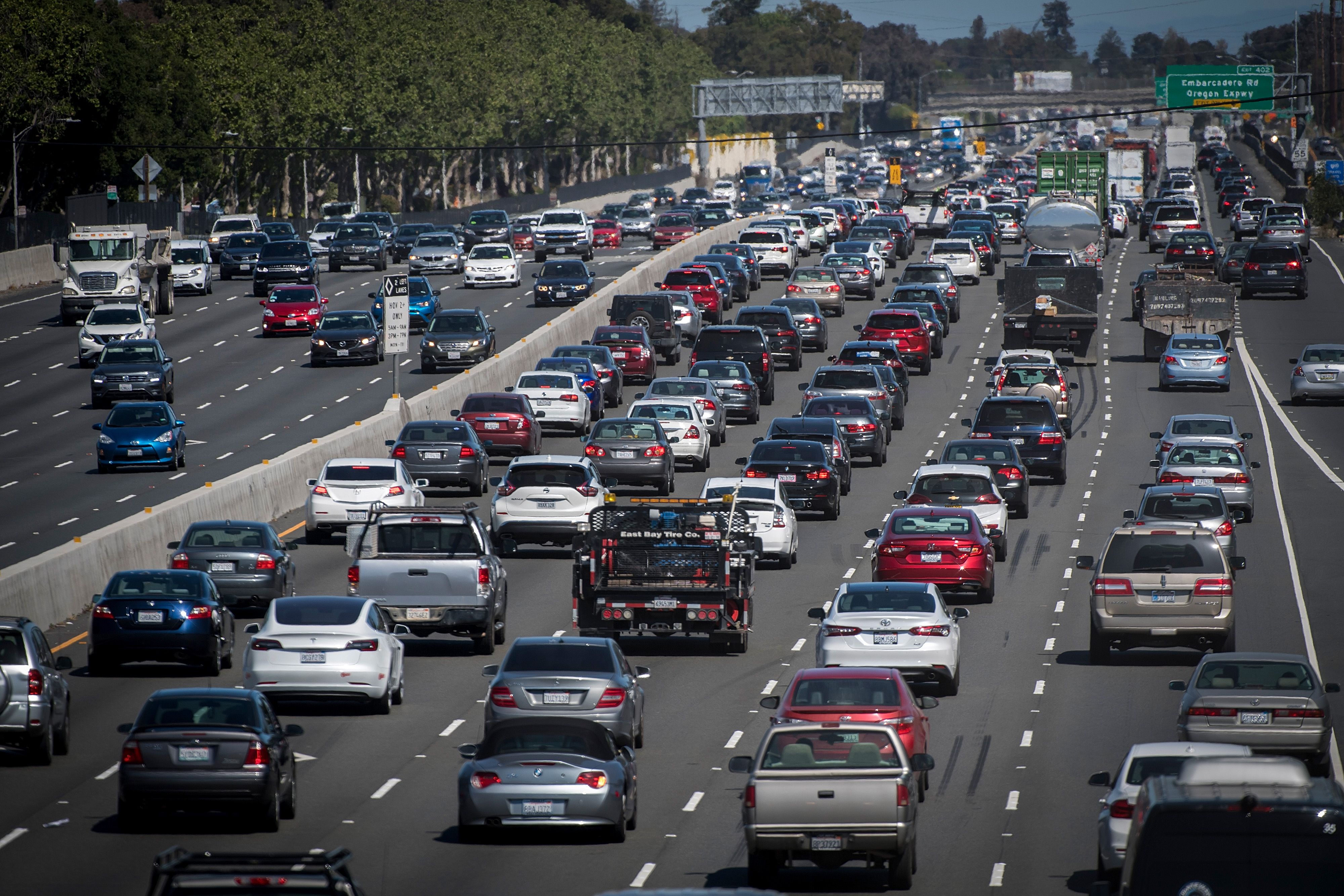 The Trump administration’s plan to reduce federal fuel economy standards may have become largely irrelevant, critics said Tuesday, after Colorado became the second state in a week to reach its own agreement with four key automakers setting guidelines for the sale of zero-emissions vehicles.

The Colorado agreement, which echoes the one announced by California regulators, would be tougher than the planned rollback of the Corporate Average Fuel Economy, or CAFE, standards that the White House previously had outlined. It also positions California to retain its lead role in the promotion of electric- and hydrogen-powered vehicles. The Trump administration had been looking to eliminate the state’s special status allowing it to set standards higher than the federal mandate, with 10 other states copying those guidelines.

“This agreement will ensure that Coloradans have access to the range of clean car choices that are increasingly available to consumers in other states,” Colorado Transportation Department Executive Director Shoshana Lew said after reaching an agreement with General Motors, Volkswagen, Toyota and Hyundai on Monday.

Early on in his administration, President Donald Trump announced his intention to roll back CAFE. The Environmental Protection Agency and the National Highway Traffic Safety Administration, which have joint authority over the mandate, announced preliminary plans last August. The two agencies have been moving forward on revisions expected to freeze mileage targets at 2021 levels, well short of the 54.5 mile per gallon average set in place during the Obama administration. The proposal was also widely expected to restrict California’s plans to promote sales of zero-emissions vehicles.

While many key automakers had been calling for a single, national standard, there has been little industry support for the preliminary White House plan. In June, the trade association the Alliance of Automobile Manufacturers issued a statement noting that its members “strongly believe the best path to preserve good auto jobs and keep new vehicles affordable for more Americans is a final rule supported by all parties — including California.”

This week, following the announcement of the Colorado deal, the AAM was joined by the Association of Global Automakers, or AGM, in hailing the agreement.

“This is exactly what the industry needs,” agreed Carla Bailo, the CEO of the Center for Automotive Research, in Ann Arbor, Michigan. In a telephone interview, Bailo said automakers have been worried about the likelihood that the Trump plan would face “18 to 24 months” of litigation and could be short-circuited either by the courts or by a change in administrations with the 2020 presidential election.

“What they want is clarity,” Bailo added, even if that requires them to spend more to bring battery-cars and fuel-cell vehicles to market. The California and Colorado deals are something of a compromise, she noted, setting out 2023 ZEV goals that would earn them credits towards other less fuel-efficient vehicles.

If anything, industry observers noted, the automakers realize they will be facing tougher emissions and fuel efficiency regulations in other key markets, notably Europe and China, that are pushing them to invest heavily in battery-car development. By sharing such drivetrains in the U.S., as well, they actually improve economies of scale, helping to offset the higher costs of battery technology.

It will help, the AAM and AGM noted in their joint statement, that Colorado has one of the highest adoption rates for electric vehicles in the U.S. California has the highest penetration of battery cars.

For its part, the Trump administration has downplayed the California and Colorado agreements.

“This voluntary framework is a PR stunt that does nothing to further the one national standard that will provide certainty and relief for American consumers,” said Michael Abboud, the lead spokesman for the EPA.

The administration has argued that its proposed rollback would offer “nearly $2,500 in proposed savings per consumer,” Abboud said in a statement emailed to CNBC. Last August, EPA and NHTSA officials also claimed that rolling back the Obama-era rules would save lives by reducing the amount of miles Americans clock on the road each year. Those arguments generated significant criticism from both environmental, safety and consumer groups, with little support from the auto industry.

It is unclear whether the nine other states that have adopted the California ZEV mandate under the current CAFE rules will also sign on to the new agreement. But automakers have been moving away from an earlier strategy that saw them market battery and hydrogen vehicles in only select U.S. markets. The new agreement, said CAR’s Bailo, will likely lead to greater availability of those technologies across the country, whatever the Trump administration does with CAFE.

Another question is whether other manufacturers, such as Ford, Nissan and Honda, will follow the terms of the new agreements, even without having signed on. But they and a number of other carmakers had signaled plans to increase not only the fuel economy of their gas-powered vehicles but add more battery-cars, even with a CAFE rollback.

Significantly, the Auto Alliance and the Association of Global Manufacturers represent virtually all the manufacturers operating in the U.S. market.

‘Hell week’ is almost over for the markets. Cramer reviews the winners