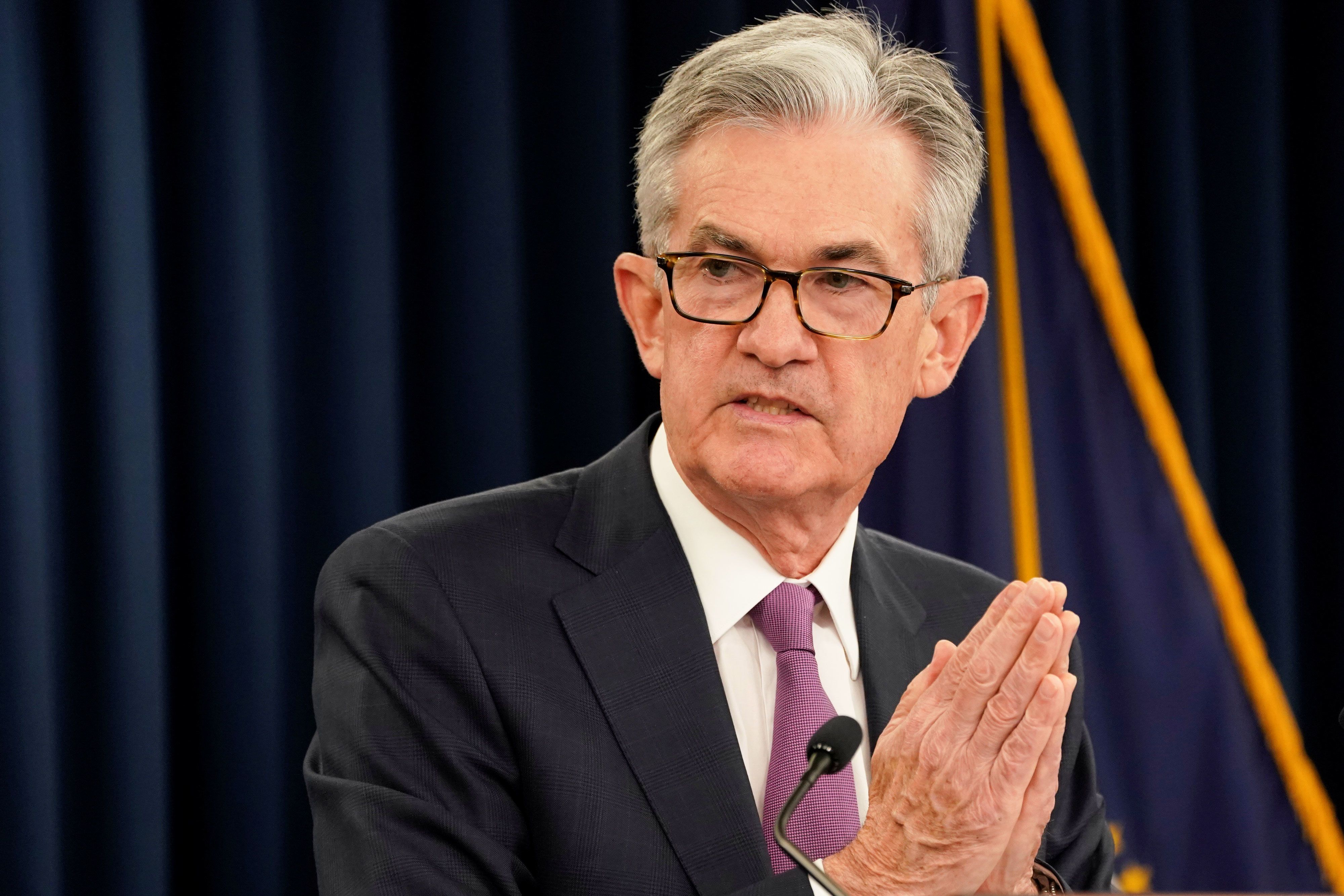 U.S. stock index futures were higher Wednesday morning, as market participants braced for the outcome of the Federal Reserve’s meeting later in the session.

At around 02:35 a.m. ET, Dow futures rose 56 points, indicating a positive open of more than 52 points. Futures on the S&P and Nasdaq were both slightly higher.

The U.S. central bank is widely expected to cut interest rates for the first time since the financial crisis more than a decade ago. Market expectations point to a quarter-point rate cut.

The Fed is set to deliver its decision at 2:00 p.m. ET, with Chairman Jerome Powell scheduled to hold a press conference at 2:30 p.m. ET.

The projected move from the Fed has supported risk asset prices worldwide in recent days. However, trade war concerns have resurfaced to cap gains.

President Donald Trump said in a series of tweets Tuesday that Beijing is not keeping its promise of buying more U.S. agricultural products, decreasing hope that the world’s two largest economies could soon reach a trade deal.

Washington and Beijing agreed to restart trade talks late last month after they fell through in May. The two countries have been engaged in a trade war since last year. In that time, they’ve slapped tariffs on billions of dollars’ worth of each other’s goods.

On the data front, ADP payrolls for July will be released at around 08:15 a.m. ET. Employment cost index figures for the second quarter and Chicago Purchasing Manager Index (PMI) data for July will follow slightly later in the session.

In corporate news, General Electric, Occidental Petroleum and Spotify are among the companies scheduled to report their latest quarterly earnings before the opening bell.

Qualcomm, Vale and Sturm Ruger are among those set to post their results after market close.