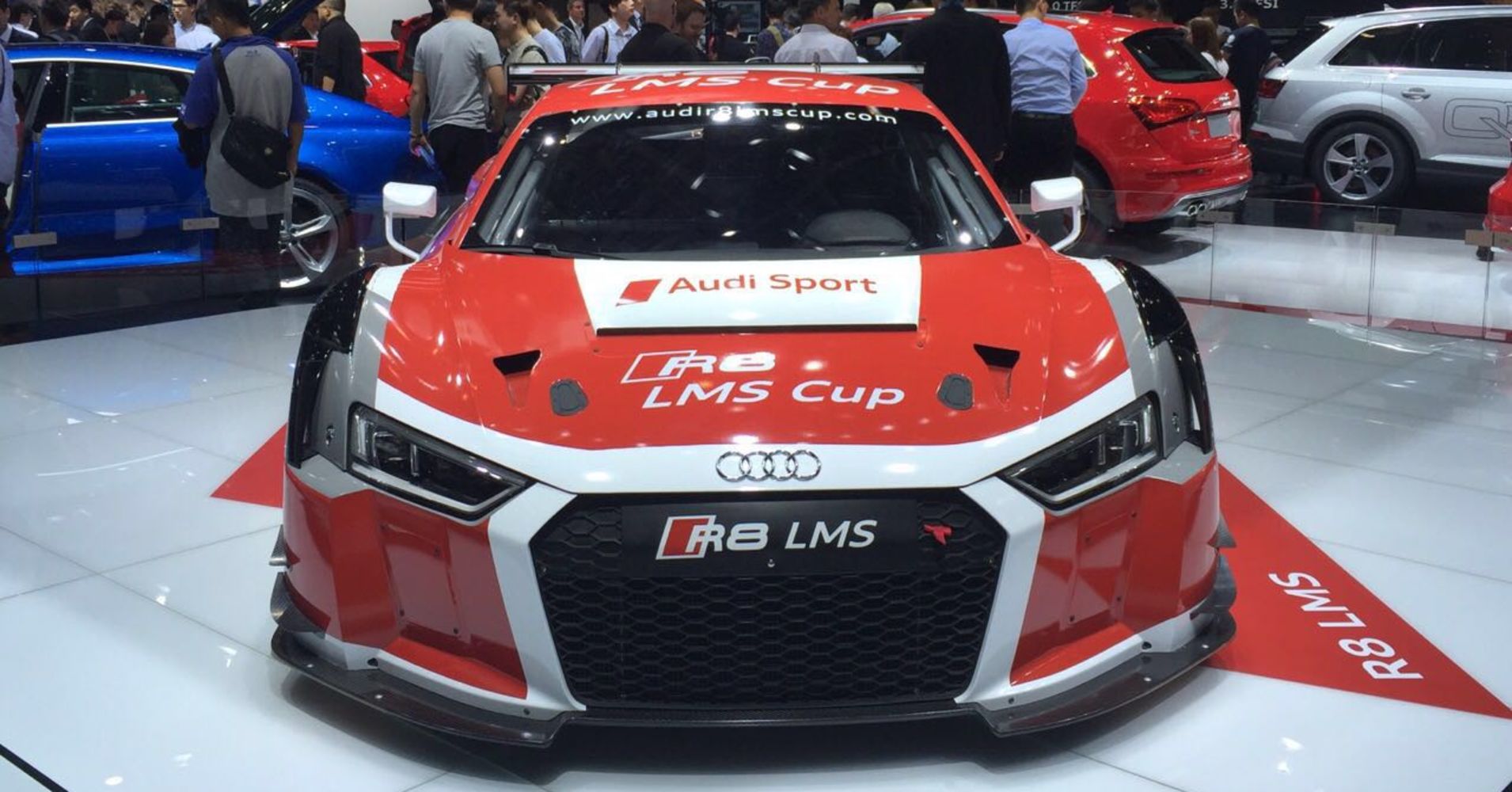 Among the numerous new models the German automaker is launching in the Big Apple this week, the spotlight focuses on Audi’s R8 supercar which is using the annual show to mark its 10thanniversary. For the first time, all versions of the R8 will be able to blow past the 200 mph mark, while the limited-edition R8 Decennium will become the first Audi model to top $200,000.

The R8 is one of the most important products Audi has introduced over the last decade, according to Scott Keogh, former CEO of Audi of America and now chief executive of parent Volkswagen of America. It helped position the Volkswagen luxury brand as a serious competitor to more established German brands Mercedes-Benz and BMW, he said during an interview earlier this year.

The R8, which got a big budget boost from its role as one of the cars driven by Robert Downey Jr. in the “Ironman” superhero franchise, is offered in a variety of packages that could be described as fast, faster and fastest.

The Performance edition will start at $197,150 for 2020. But the ultimate version of the R8 will be the R8 Decennium, at $216,245. For an extra $19,000, a buyer can get distinctive metallic black paint, 20-inch bronze wheels, a bronze intake manifold, carbon fiber accents and a black aero kit. Add interior touches that include copper accent stitching and black-and-carbon-fiber detailing.

All told, just 222 of the special edition models will be built, with a mere 50 coming to the states. And if the unique exterior and interior badges aren’t enough to ensure you don’t confuse your R8 with someone else’s, the puddle lamps will project the special Decennium logo.

For those who want performance on a bit more constrained budget, Audi’s TT RS will get a midcycle makeover, with new exterior details like a matte black Singleframe grille with distinctive Quattro script. The updates are more than cosmetic. For one thing, there are new lateral air inlets enhancing the car’s stance — and breathing — with added radiators to keep things cool under aggressive driving.

It may not match the neck-snapping performance of the RS, but with its turbocharged 2.5-liter engine generating 394 horsepower and 354 pound-feet of torque, the TT RS can sprint from 0-60 mph in a class-leading 3.6 seconds.

The new model’s pricing hasn’t been confirmed but the outgoing TT RS starts at $66,900.

Rounding out its New York auto show debuts, Audi is also revealing the second-generation Q3. The compact crossover grows longer, lower and wider with 3 more inches of wheelbase translating into a roomier interior and more cargo space. The 2019 Audi Q3 also will feature an array of new technologies, including a digital instrument cluster, an upgraded infotainment system and more advanced driver assistance systems. Power will come from a 2.0-liter turbo-four going to either the front wheels or all four.

A variety of Q3 trim levels will be offered, including the sporty S Line. Pricing starts at $35,000, including delivery fees, with the heavily contented S Line Prestige coming in at $43,895. Add $695 in delivery fees to both versions.