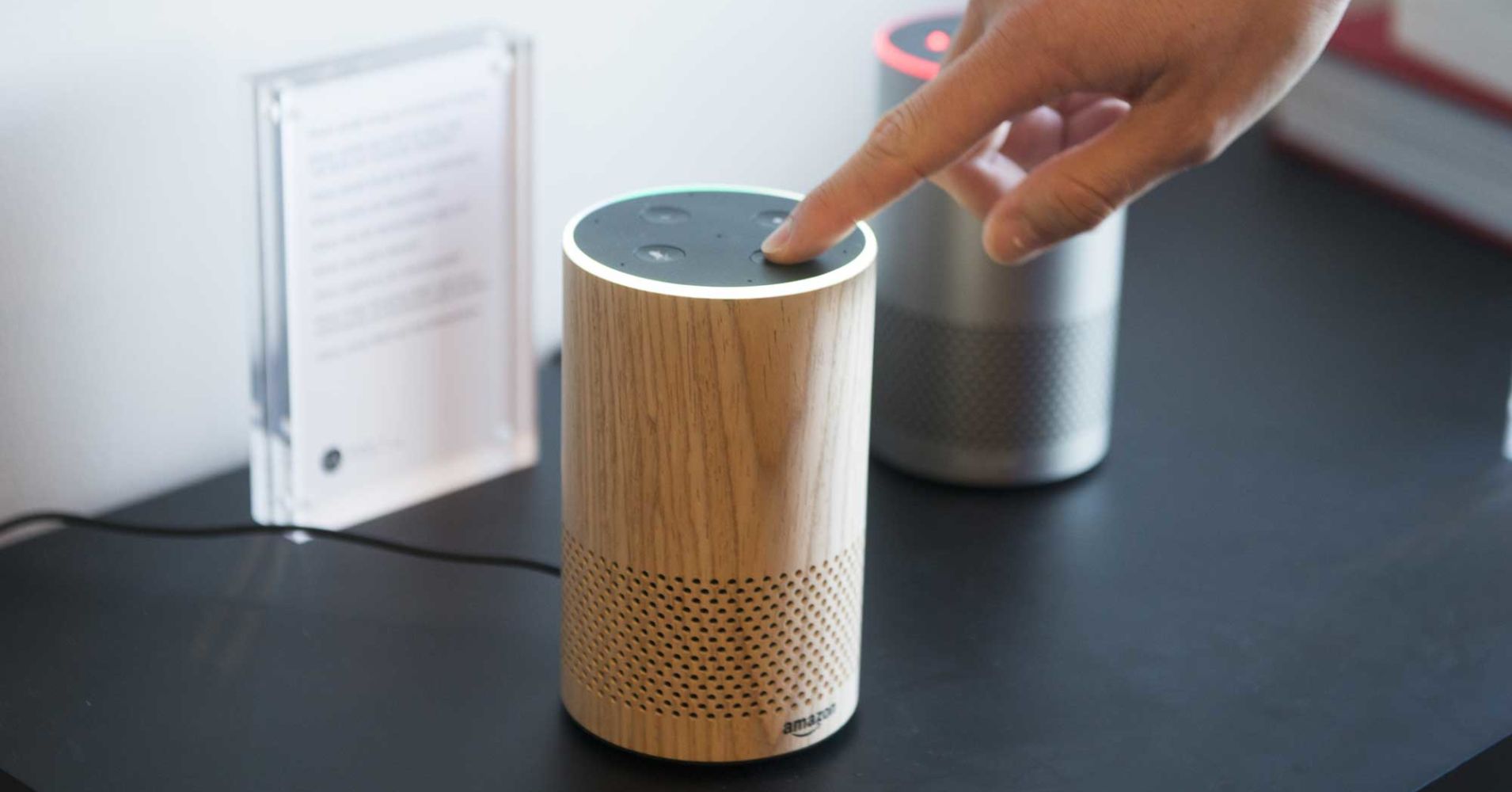 Voice-enabled technology will end the need for keyboards within five years, and investors should put their money into the space, a venture capitalist with a track record for successful bets has told CNBC.

“What’s clear to me today is that the keyboard in five years will be gone as an input device,” Mark Tluszcz, co-founder and CEO of Mangrove Capital Partners, said in an interview this week.

He said a struggle for the investment community when it comes to voice is figuring out whether voice recognition will be “a nice add-on” for companies or a “cataclysmic change to the user experience.”

Tluszcz says his firm’s bet is on the latter.

“Our thesis at Mangrove is it’s a massive change,” he said. “There are going to be many companies built that are only voice.”

“Voice is the opportunity of a decade. I’m an optimist. An optimist that’s been reasonably right many times.”