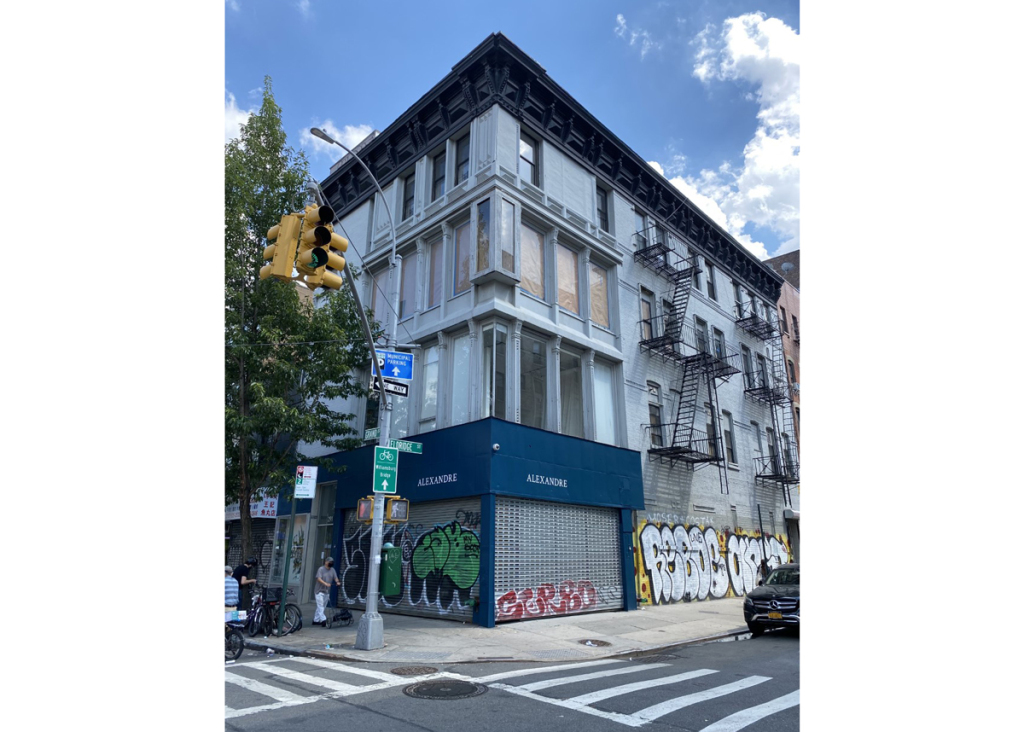 Monday, July 19
Alexandre Gallery to Open Second New York SpaceNew York’s Alexandre Gallery will open a second location in the city. Located in the Lower East Side at 291 Grand Street, where James Cohan Gallery used to be, the new space will open on September 9 with an exhibition of Lois Dodd. Alexandre’s Upper East Side location will transition to primarily focusing on the gallery’s secondary market sales, in particular that of the Stieglitz Group.
Royal Museum of Ontario Gets $1 M. from Korean Cultural DepartmentSouth Korea’s Ministry of Culture, Sports and Tourism has given the Royal Museum of Ontario in Toronto $1 million in funding as part of a five-year partnership. The funding will go toward a Korean art curatorial position at the museum, as well as public programming and research initiatives. “With this new partnership, I look forward to further cultural exchanges between Korea and Canada,” said Sungeun Lee, director of the Korean Cultural Centre Canada.

NADA to Partner with Foreland for Upstate New York ExhibitionThe New Art Dealers Alliance will partner with Foreland, an 85,000-square-foot arts venue in the Hudson Valley, to mount a new exhibition in Catskill, New York. Running August 28–29 as part of Upstate Art Weekend, the show will feature work from over 80 NADA-member galleries, displaying work by more than 100 artists. Participating galleries include New York’s Nicelle Beauchene Gallery, Dubai’s Carbon 12, Los Angeles’s Luis De Jesus, Chicago’s Document Gallery, Guatemala City’s Proyectos Ultravioleta, and many more. (The full list of participating galleries can be found here.)
UTA Signs Glenn KainoJust weeks after joining Pace Gallery’s roster, Glenn Kaino has gotten representation with UTA for film and television projects. Kaino recently co-produced the play In & Of Itself with his longtime collaborator Derek DelGaudio, who created the work. The play was recently adapted for a film version that premiered on Hulu. Kaino also recently released a documentary, With Drawn Arms, about U.S. Olympian Tommie Smith, who raised his first at the 1968 Olympic Games in Mexico City. In a statement, UTA partner Andrew Cannava said, “This is just the tip of the iceberg for Glenn’s next chapter. We look forward to creating platforms that help make it possible for him to continue translating his conceptual work into longer-form ventures widely available for people to experience.”