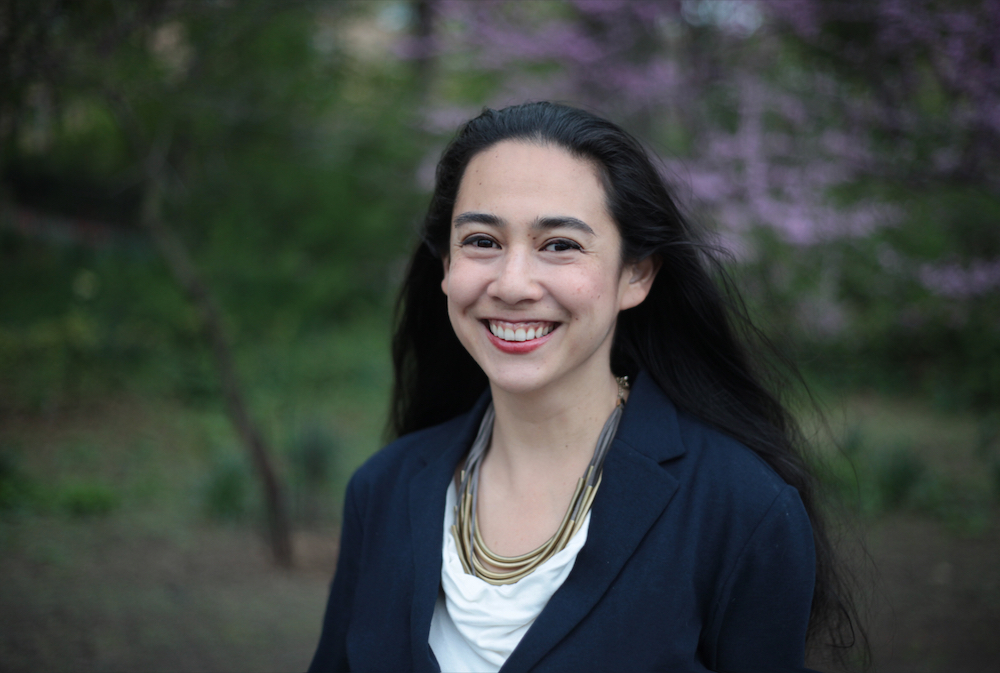 The New York–based art historian, critic, and former gallery owner Maika Pollack is headed to Hawaii to serve as director and chief curator of the John Young Museum of Art and University Galleries at the University of Hawaii, Manoa, where she will also become an assistant professor in the school’s department of art and art history. She starts in the fall.

“I’m excited to deepen my knowledge of modern and contemporary art on the West Coast, in Asia, and the Pacific,” Pollack, an ARTnews contributor, said in an email. “I’m also excited to continue to collaborate with many of the exciting artists, academics, critics and curators I’ve been privileged to work with, to bring their work to new audiences.”

In 2000, Pollack co-founded Southfirst, an art space in Williamsburg, Brooklyn, that was a reliable source of venturesome and eclectic shows by a multigenerational cast of artists. During the gallery’s run, which ended in 2018 when its building was sold, Southfirst presented projects by Michel Auder, Rosemary Mayer, Joe Gibbons, Amanda Friedman, Jack Early, Zak Kitnick, Susan Bee, Akio Suzuki, and many more. Pollack is also the founder of the publishing imprint Object Relations, and before opening Southfirst, she was a curatorial assistant at PS1 in Queens.

Pollack received her Ph.D. from Princeton, with a dissertation on Odilon Redon focused on color and colonialism in French painting and printmaking of his era. She was a faculty member at Sarah Lawrence College in Bronxville, New York, from 2013 to 2018. She has also taught at Pratt and New York University. In addition, she’s been active as a critic, writing for ARTnews as well as the New York Observer (where, full disclosure, I once worked with her), the New York Times, Artforum, Bomb, and elsewhere.

“It’s thrilling to join the dynamic art and art history department at UHM and the beautiful and culturally rich city of Honolulu, and jump in this fall to support the exciting extant projects by the faculty . . . as I get my bearing and start to create my own shows in this vibrant new context,” Pollack said. She noted that her new remit includes the operation of three spaces—“the John Young Museum, the University Gallery (which is a 4,000-square-foot 1970s Brutalist octagon surrounded by bamboo!), and a project space. I’m excited by the challenge of managing such diverse exhibition contexts.”