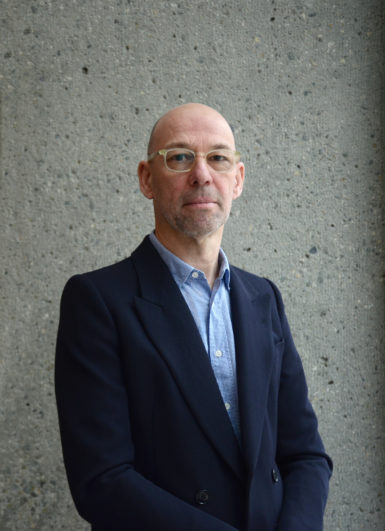 Nigel Prince, who currently serves as executive director of the Contemporary Art Gallery Vancouver in Canada, will join Artes Mundi as director in September. Artes Mundi is known for its artist award, which is given to one artist each year and comes with £40,000 (about $52,150 as of May 2019); the most recent recipient was Apichatpong Weerasethakul.

Since joining the Contemporary Art Gallery in 2011, Prince has expanded the museum’s exhibition program, managed its collection, and developed educational opportunities for the public. From 2004 to 2010, he was a curator at Ikon Gallery in Birmingham, England, and he also helped to establish International Project Space in the same city. He has also held posts at the Tate Liverpool and Birmingham City University.

Prince has been a jury member for the Sobey Art Award, the Hnatyshyn Foundation Award for Emerging Curator and Emerging Artist, the RBC Canadian Painting Award, and others. He is a founding member of the City of Vancouver Arts and Culture Policy Council.

In a statement, Prince said, “I look forward to developing both locally connected and globally relevant projects in Cardiff and beyond. As an organization which combines a major UK biennial exhibition and art prize with a year-round program of public and community outreach, commissions and partnership exhibitions, the importance of its role in creating space for people to engage with the vital issues of our time is necessary now more than ever.”