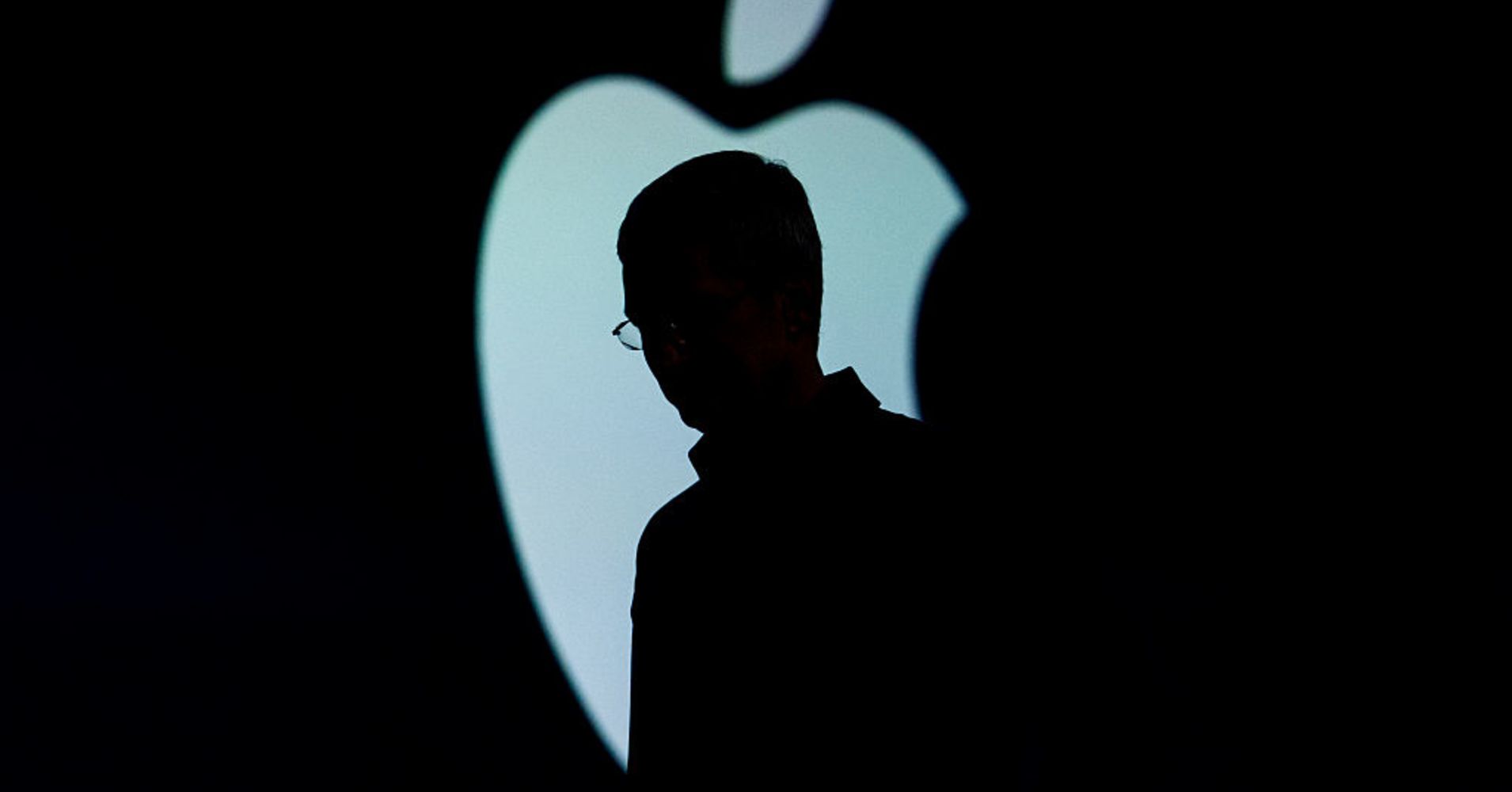 Apple and its allies on Monday will kick off a jury trial against chip supplier Qualcomm in San Diego, alleging that Qualcomm engaged in illegal patent licensing practices and seeking up to $27 billion in damages.

Qualcomm, for its part, alleges that Apple forced its longtime business partners to quit paying some royalties and is seeking up to $15 billion.

Filed by Apple in early 2017, the lawsuit in federal court revolves around the modem chips that connect devices like the iPhone or Apple Watch to wireless data networks. Qualcomm has spent the past two years mounting a pressure campaign of smaller legal skirmishes against Apple, seeking – and in some cases obtaining – iPhone sales bans for violating its patents.

The trial before Judge Gonzalo Curiel will play out on Qualcomm’s home turf of San Diego, where for decades the city’s National Football League team played in Qualcomm Stadium and nearly every business district hosts the mobile chip firm’s logo.

For Apple, the trial is about the freedom to determine its own technology path for blockbuster products by buying chips without having to pay what it calls a “tax” on its innovations in the form of patent licensing fees to Qualcomm that take a cut of the selling price of its devices.

For Qualcomm, the trial, along with similar allegations from U.S. regulators in a January court hearing, will determine the fate of its unique blend of selling chips and licensing more than 130,000 patents.

Licensing generates most of Qualcomm profits. The model propelled Qualcomm from a small contract research and development shop when founded in 1985 to a global chip powerhouse important enough to U.S. national security that President Donald Trump personally intervened to prevent a hostile takeover of the company last year.

“This is the day of reckoning that Qualcomm has been very fortunate to avoid for many years,” said Gaston Kroub, a patent attorney with Kroub, Silbersher & Kolmykov who is not involved in the case. “In Apple, they’ve finally come up against a potential licensee that has the resources and the will to put Qualcomm’s business model and licensing practices on trial.”

Qualcomm requires device makers to sign a license to its patents before it will supply chips, which it views as a commonsense measure to ensure it does not do business with companies violating its patents. But Apple and other device makers around the world have called the “no license, no chips” policy a form of “double dipping” – that is, charging for the same intellectual property once during licensing discussions, and then again in the price of the chips where the patents are embodied.

Apple and allies are asking for an end to that practice and a refund of about $9 billion – an amount that could be tripled if a jury finds in Apple’s favor for antitrust allegations – for contract factories such as Hon Hai Precision Industry Co Ltd’s Foxconn, who paid the royalties and were reimbursed by Apple. Apple alleges the practices kept rivals like Intel Corp out of the market for years.

“Even very big companies like Intel have felt at a disadvantage,” said Michael Salzman, an antitrust attorney with Hughes Hubbard & Reed not involved in the case.

Qualcomm will argue that it had been working successfully with contract factories for years before Apple introduced its iPhone. But Apple used its heft in the industry to get those factories to break their longstanding contracts with Qualcomm, depriving it of at least $7 billion in royalties it was due, the chip supplier alleges.

The chip supplier will also argue that its licensing practices have been consistent for decades and only came under fire when Apple, known in the electronics industry for pushing suppliers to contain costs, took issue with it. A victory would secure Qualcomm’s status as a major technology provider for 5G, the next generation of mobile data networks coming online this year.

“I don’t think (a Qualcomm victory) would be great for Apple, but if it’s about money, they’ve got plenty of money,” said Stacy Rasgon, an equity analyst for Bernstein who follows Qualcomm. “For Qualcomm, it’s an existential attack on the meat of their business model.”