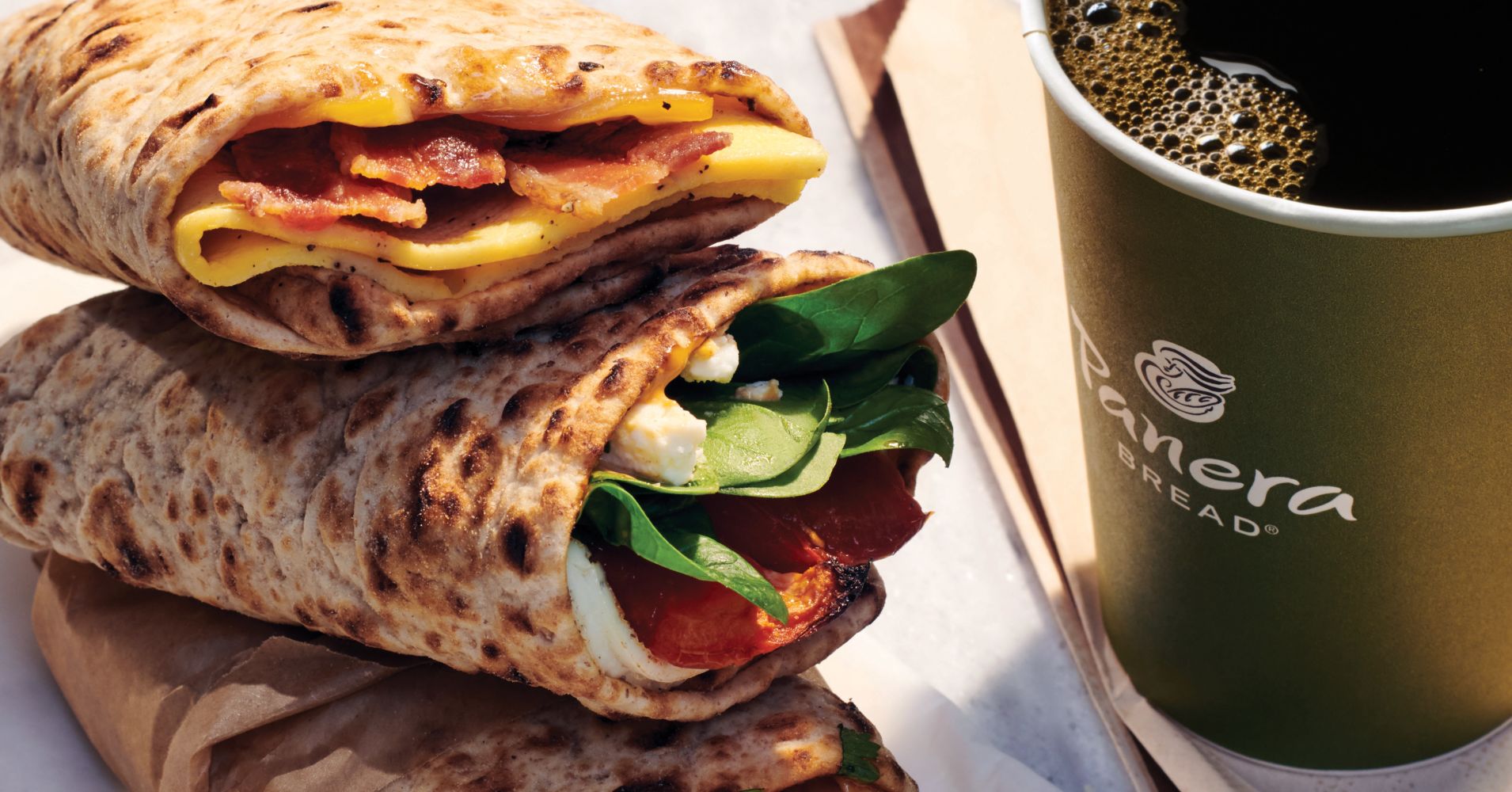 Panera Bread has long been associated with bagels and pastries, but the company is finally trying to make breakfast a bigger chunk of sales.

The breakfast wars have been heating up for five years as chains like McDonald’s, Dunkin’ and Taco Bell have pushed early morning offerings as a way to attract consumers who are juggling busy schedules and long commutes.

In 2014, Panera founder Ron Shaich said his chain was competing for a different customer than those restaurants. “We’re focused in a different niche, which is a higher-quality experience and a less time-sensitive experience,” he said.

But Shaich stepped down as chief executive in 2017, and his relationship with the company he founded has soured. A judge recently dismissed a lawsuit from Panera against Shaich regarding the hiring of top tech executives.

Now, Panera is switching its breakfast strategy. Historically, more than three-quarters of its business happens after 11 a.m., the company said, but it wants to change that.

“We believe that we have an opportunity to fill that void,” said Dan Wegiel, Panera’s chief growth and strategy officer.

Wegiel expects that the menu changes could also unlock more opportunities for its catering business, 30% of which is already breakfast. More menu diversity means more selection for catering customers, who tend to hit a menu fatigue point and stop ordering as often.

Panera has also been investing in its coffee offerings. For a long time, its most visible java drinks have been its self-serve drip coffee.

The company is now paying more attention. This spring, it is rolling out cold brew products, following in the footsteps of more established coffee names like Starbucks and Dunkin’. It will also upgrade its drip coffee options with new light and dark roasts. Wegiel said Panero hopes to formulate unique blends to attract the customer looking for quality coffee.

To further emphasize quality, employees will start grinding whole beans in house, and customers will be able to see more of the coffee-making process as Panera’s coffee stations get their own remodel.

Wegiel said the first thing that Panera discussed with JAB when the two began working together was the branding of Panera’s coffee. Rather than agreeing to a licensing deal with one of its many coffee brands, JAB said Panera would be crazy not to lead with its own brand, according to Wegiel.

“They think that we haven’t been using and leveraging the brand as we could,” he said.

The menu changes come as Panera has been rolling out breakfast delivery nationwide. Customers can now order coffee and their favorite breakfast food from 624 of its stores.

Panera at first decided to focus on offering delivery after breakfast because initial tests found that early-morning delivery did not have enough demand or drivers. But the company kept it as an option in test markets. Over time, Wegiel said, it became worth the effort as awareness and delivery volumes grew.

And Panera has even more digital plans to increase convenience for its customers.

The company has already rolled out a function on its app that lets customers reorder past orders. Breakfast, more than other meals, tends to habit-driven, and customers short of time will be able to place their orders more quickly.

The company will start testing Panera Tap in May in Raleigh-Durham, North Carolina. Customers buying self-serve coffee will just need to open Panera’s mobile app and tap their phones against an NFC smart poster to pay.