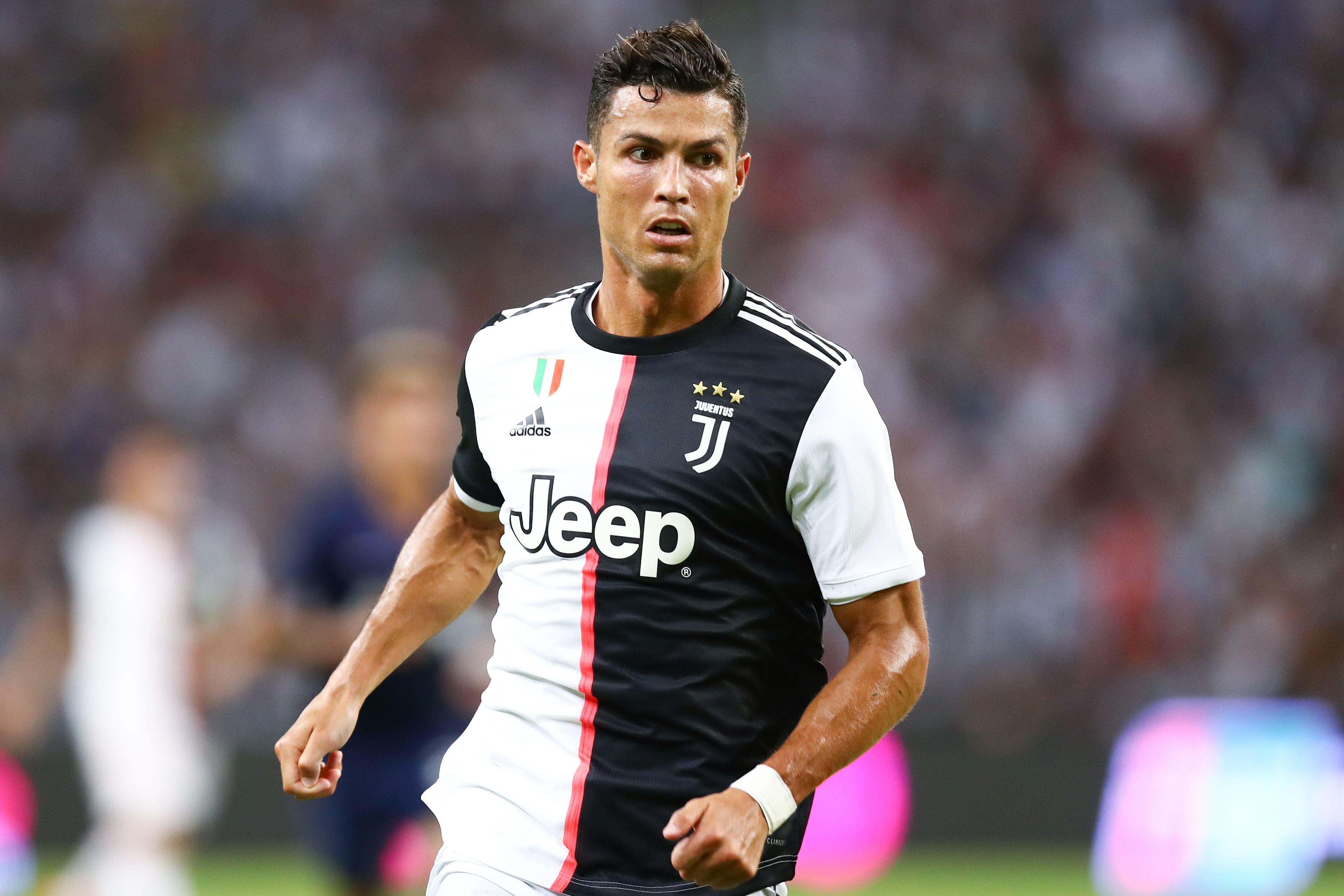 Cristiano Ronaldo of Juventus in action during the International Champions Cup match between Juventus and Tottenham Hotspur at the Singapore National Stadium on July 21, 2019 in Singapore.

Soccer star Cristiano Ronaldo won’t face criminal charges after a woman accused him of raping her at a Las Vegas Strip resort in 2009.

Prosecutor Steve Wolfson said in a statement Monday that after reviewing a new police investigation, he determined that sexual assault claims can’t be proven beyond a reasonable doubt and no charge will be filed.

Attorneys for Ronaldo’s accuser, former model and schoolteacher Kathryn Mayorga, did not immediately respond to telephone, text and email messages.

She has a lawsuit pending against Ronaldo in U.S. court in Las Vegas. It alleges he or those working for him allowed terms of a confidential financial settlement with Mayorga to become public.

Apple in talks to buy Intel’s modem division for $1 billion or more
UK set to usher in new prime minister
To Top
error: Content is protected !!