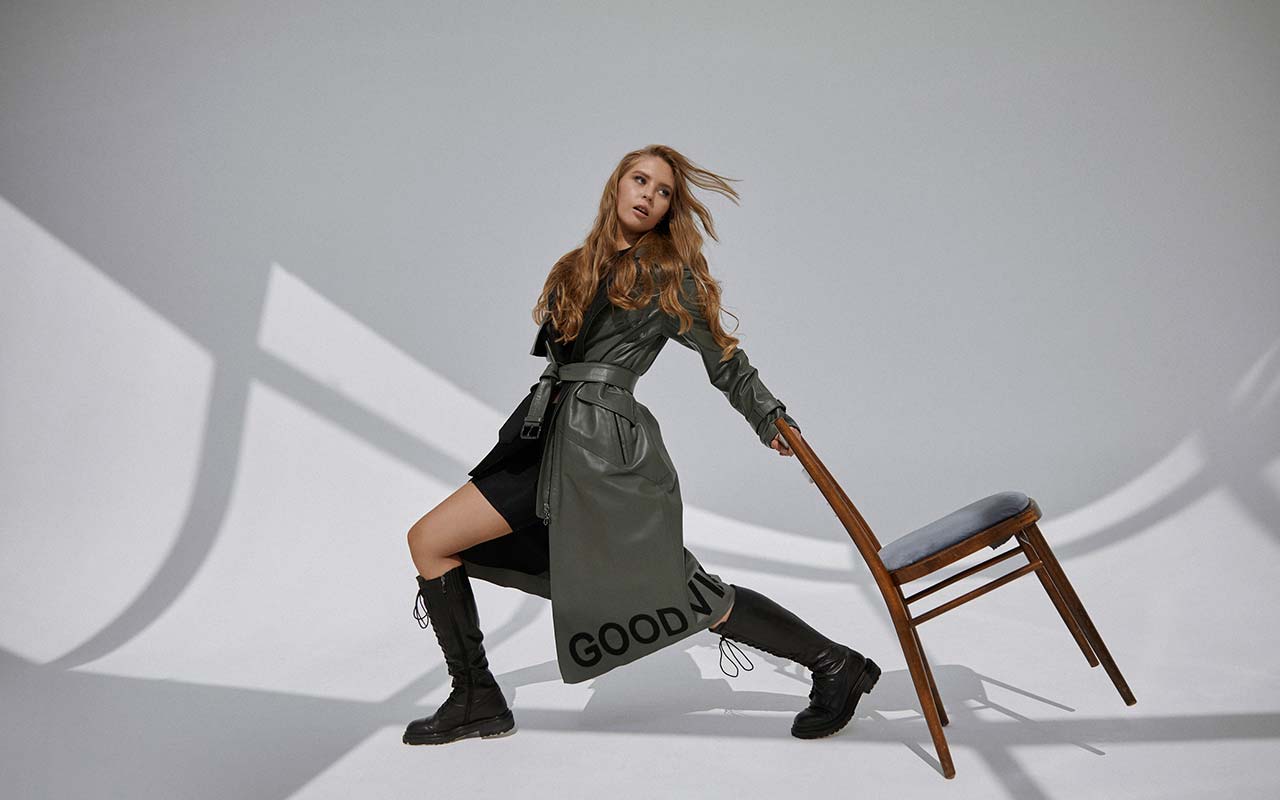 On September 28, Ukrainian top model Anastasiia Bondarchuk celebrates her birthday. The girl is already 16 years old. The details of the celebration are still under wraps. The model starred in a photo shoot timed to coincide with her birthday. Photos can be found on the Internet. 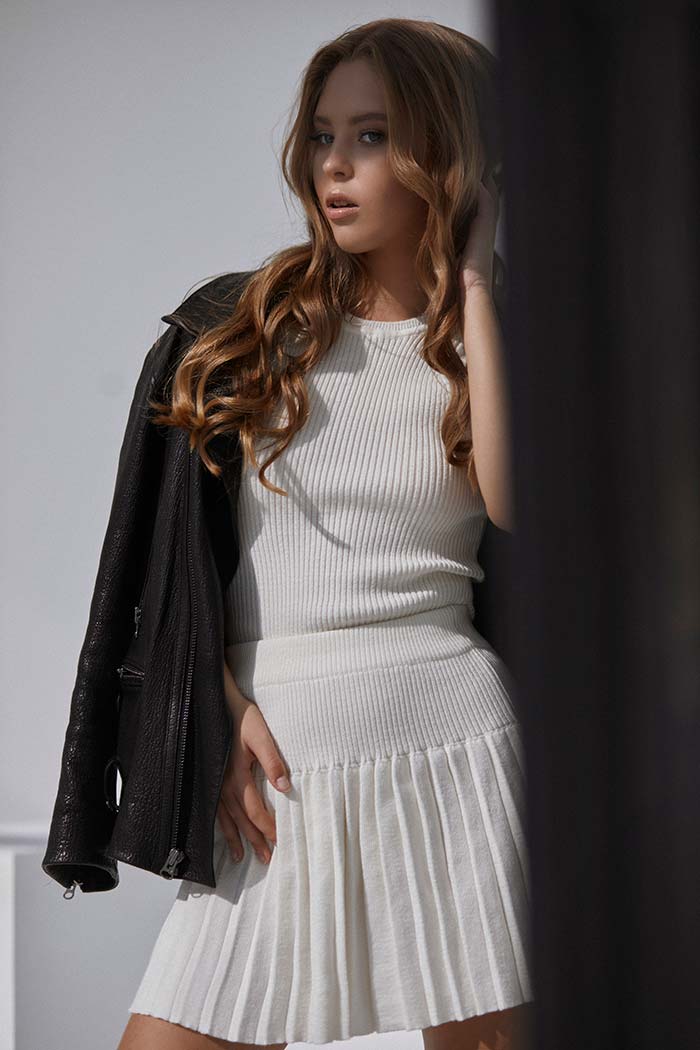 We remind you that Anastasiia Bondarchuk, who is now 16, got on the covers of world magazines such as Harper’s Bazaar, L’Officiel, Elle, Viva. She has collaborated with many brands such as Chopard, Dolce & Gabbana, Versace, Fendi, Aquazzura and others. You can also find her interview for Forbes, where you can read about the secrets of her success. 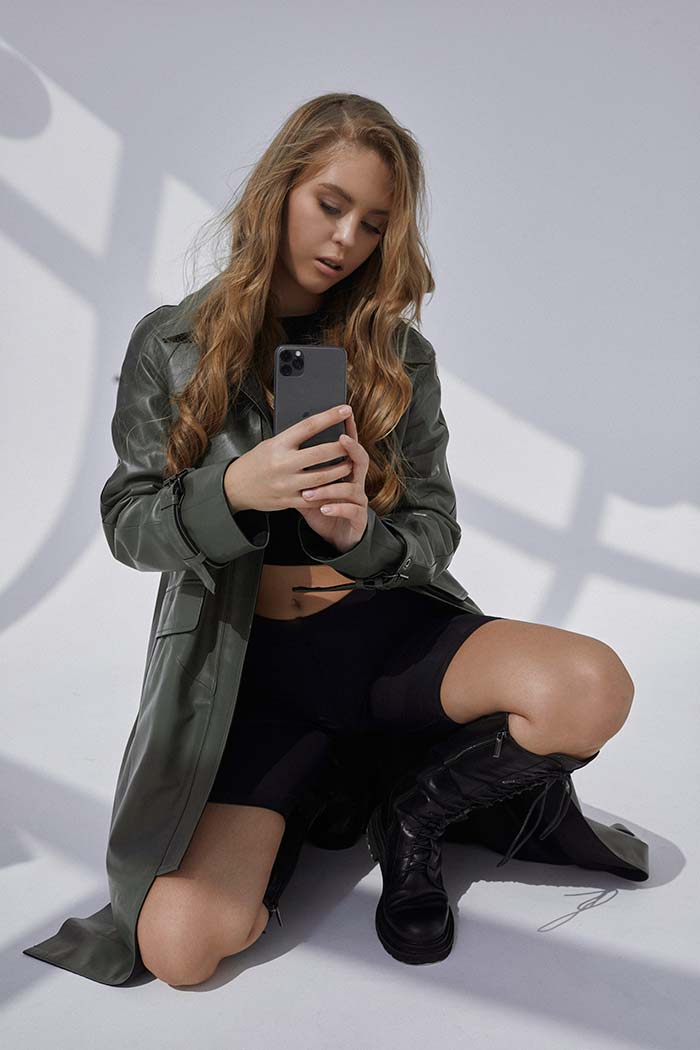 In turn, we wish Nastya a happy birthday. We wish the model happiness, good luck, even more success and achievements! 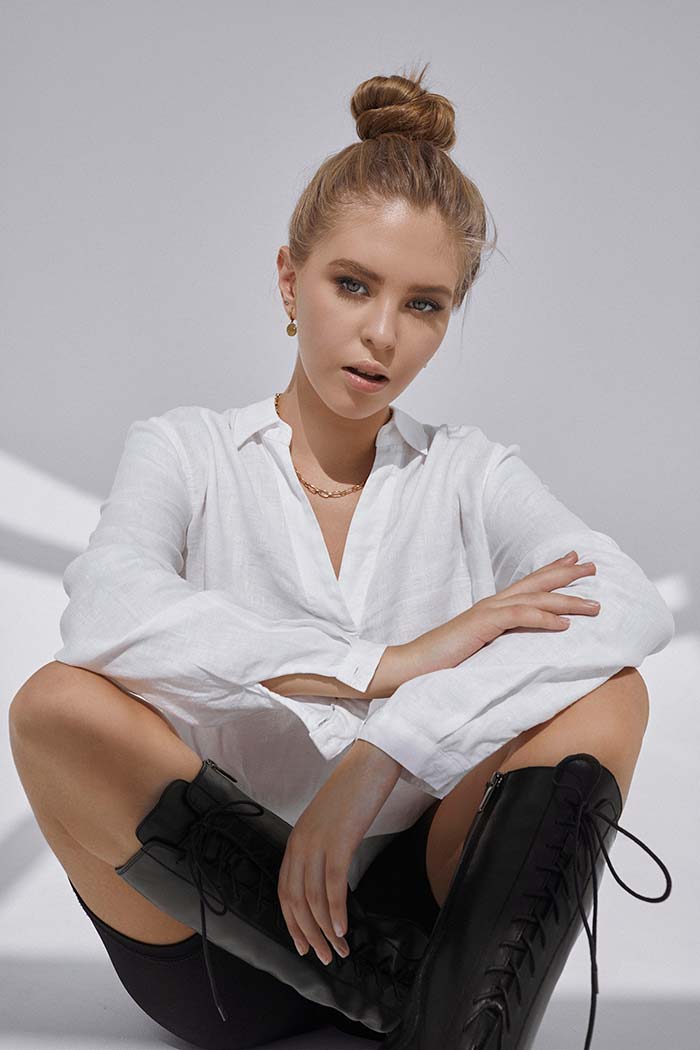 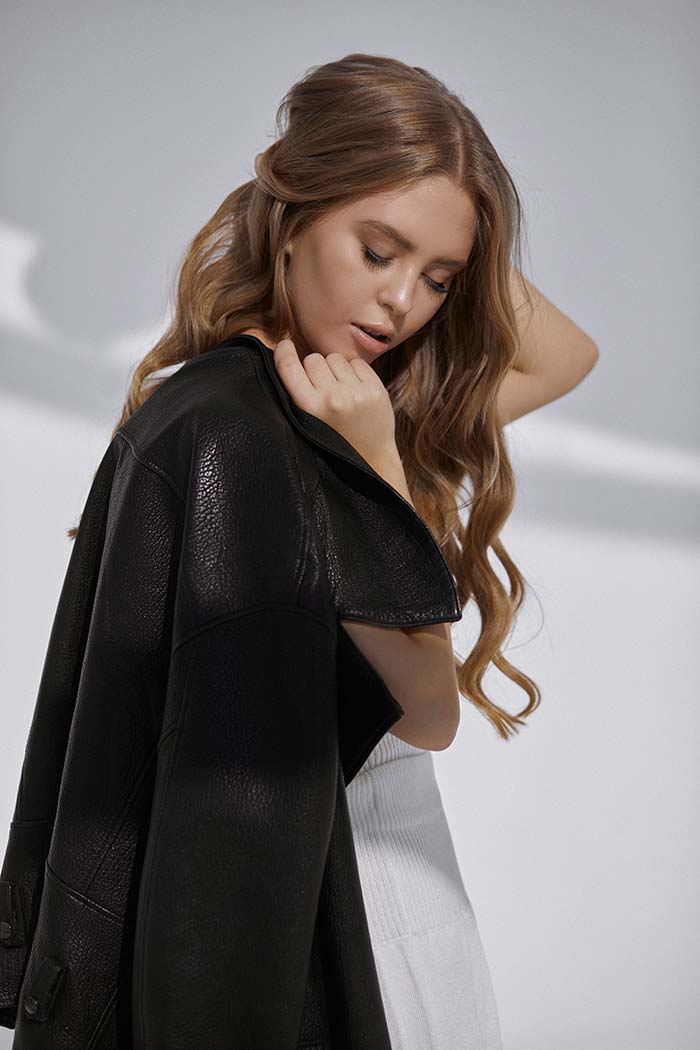 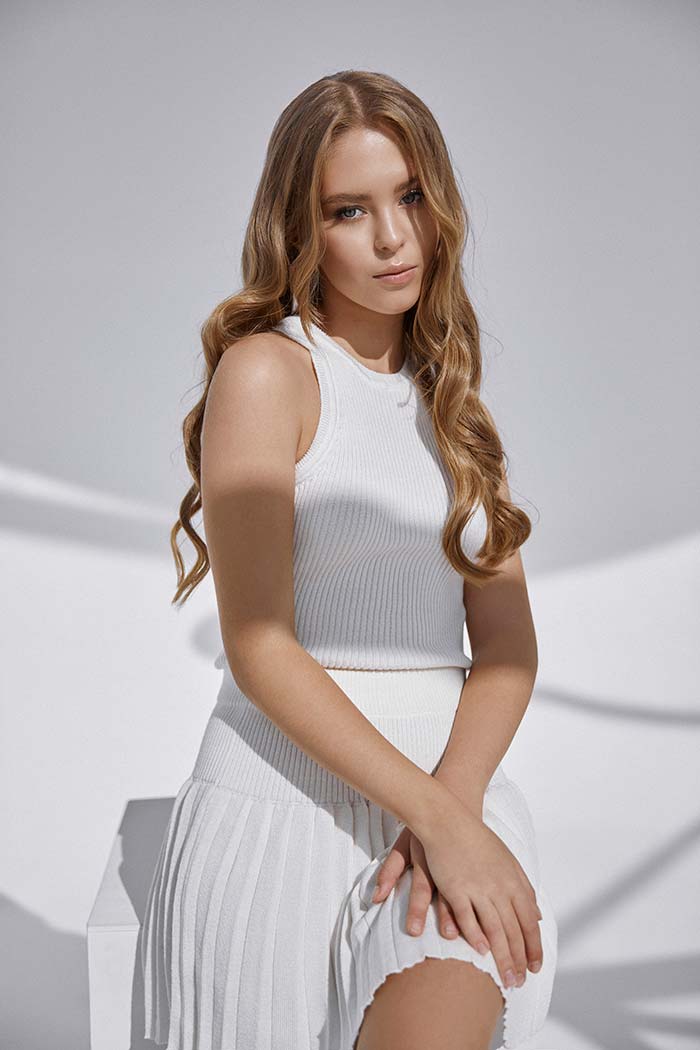 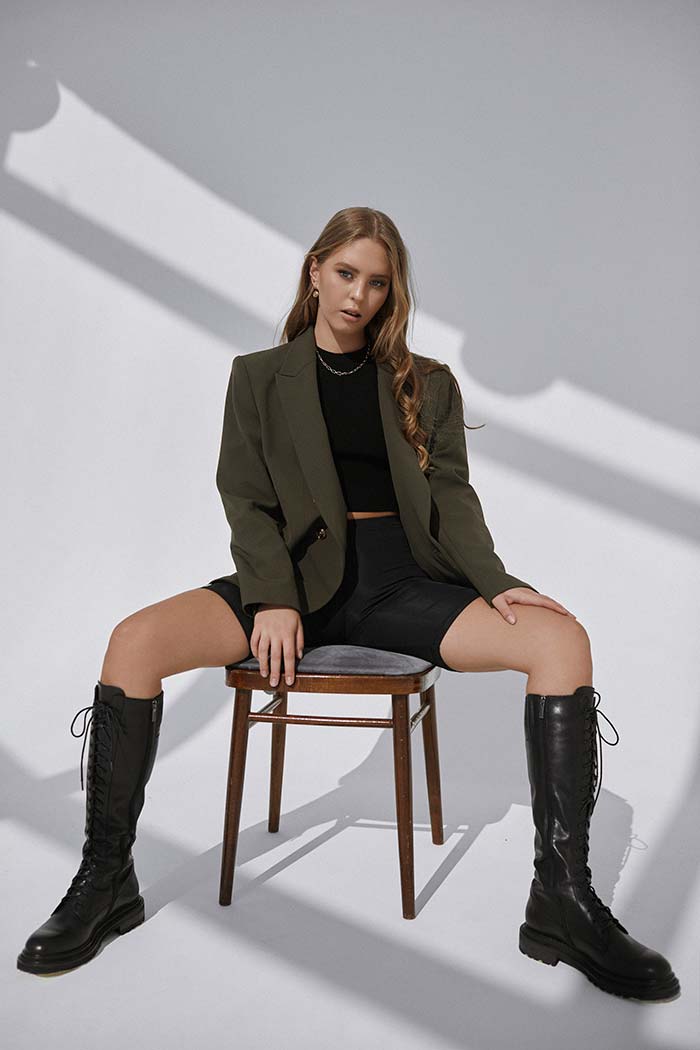 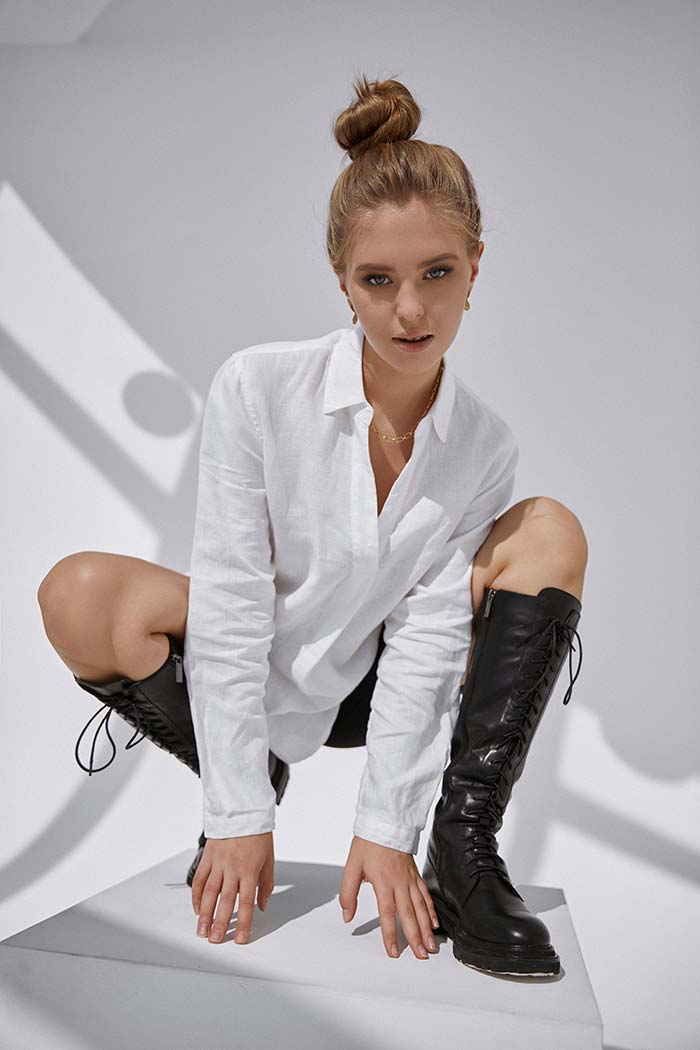 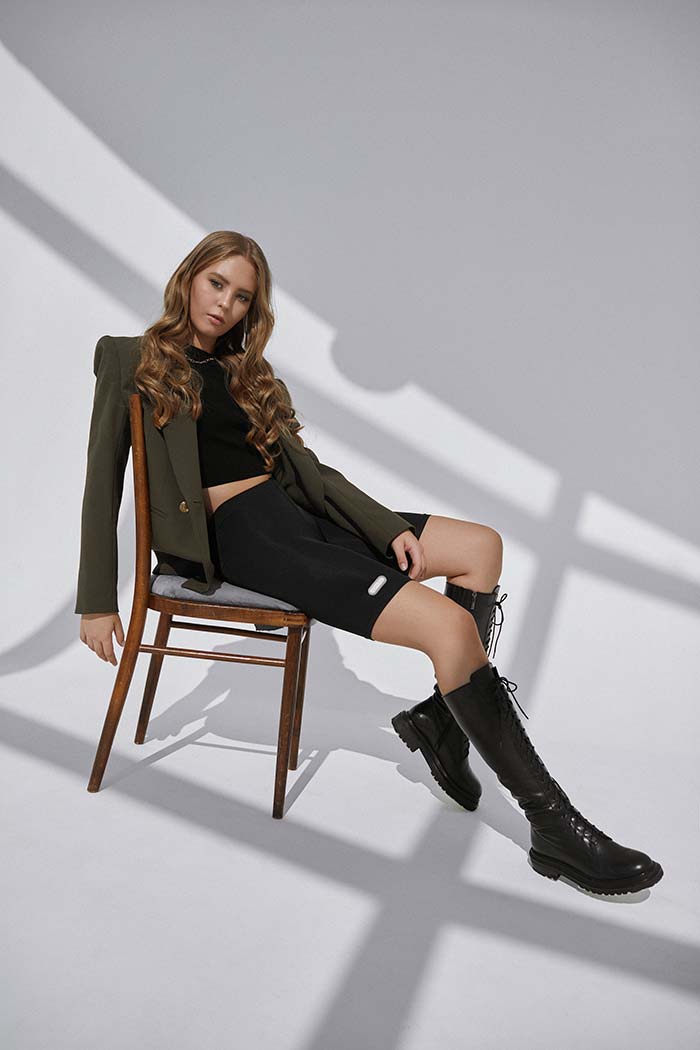 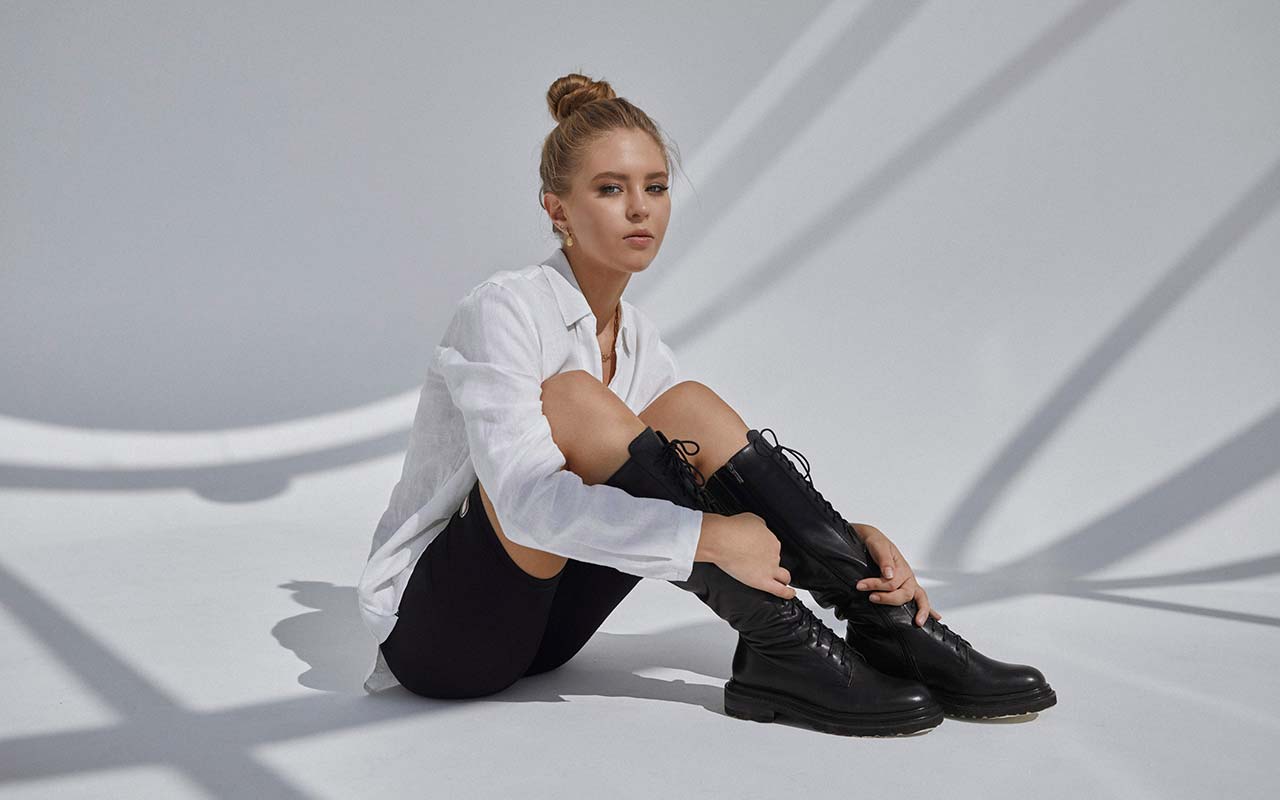 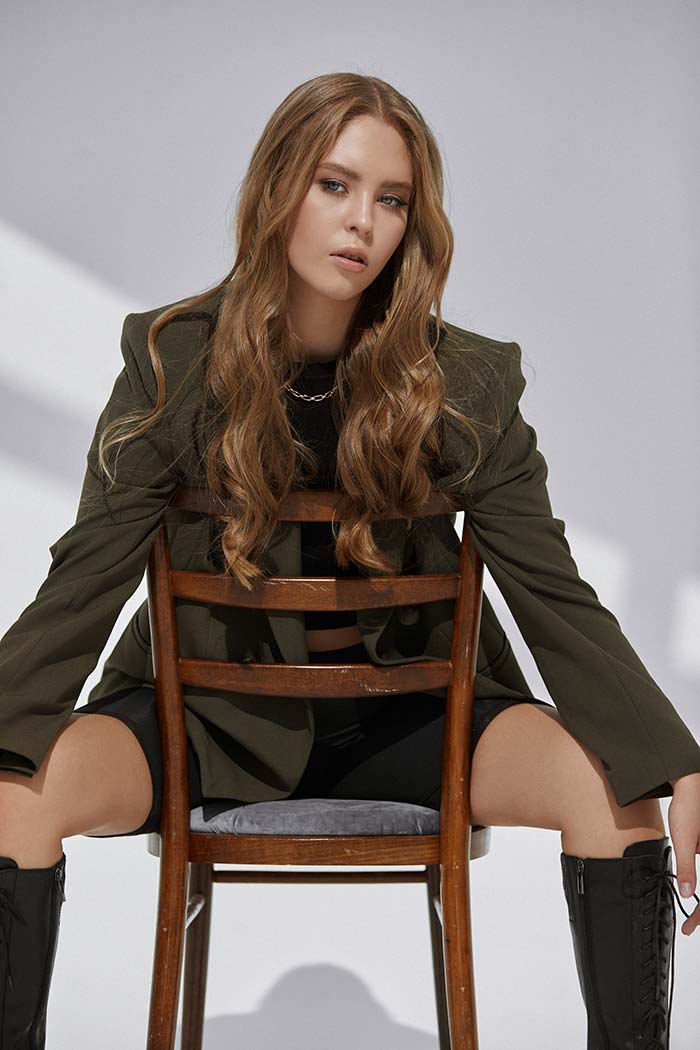 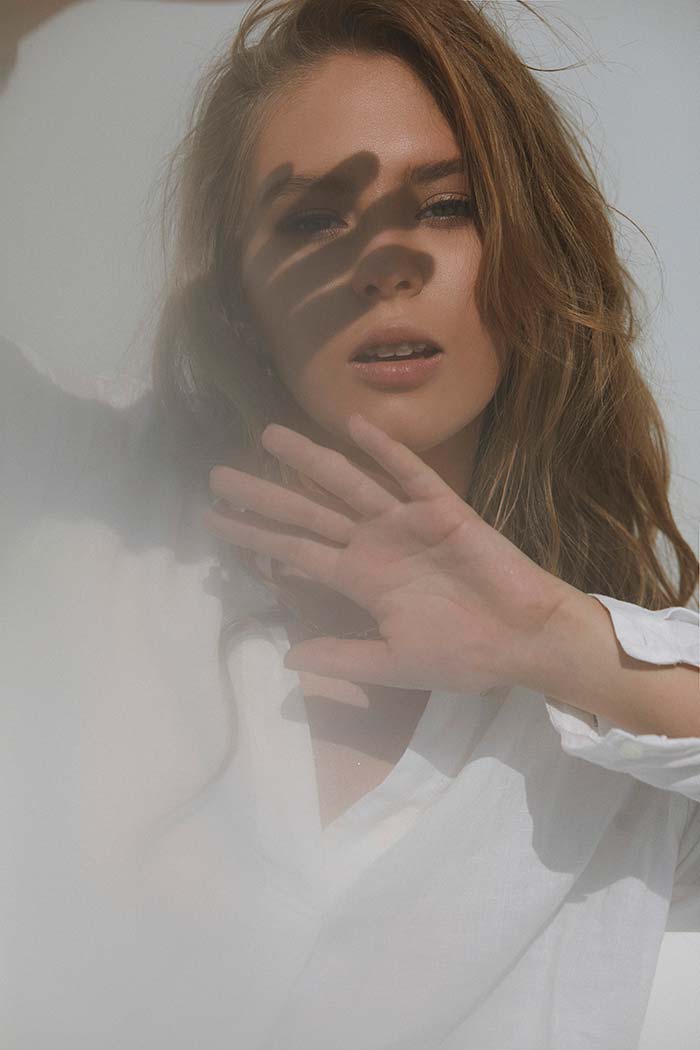 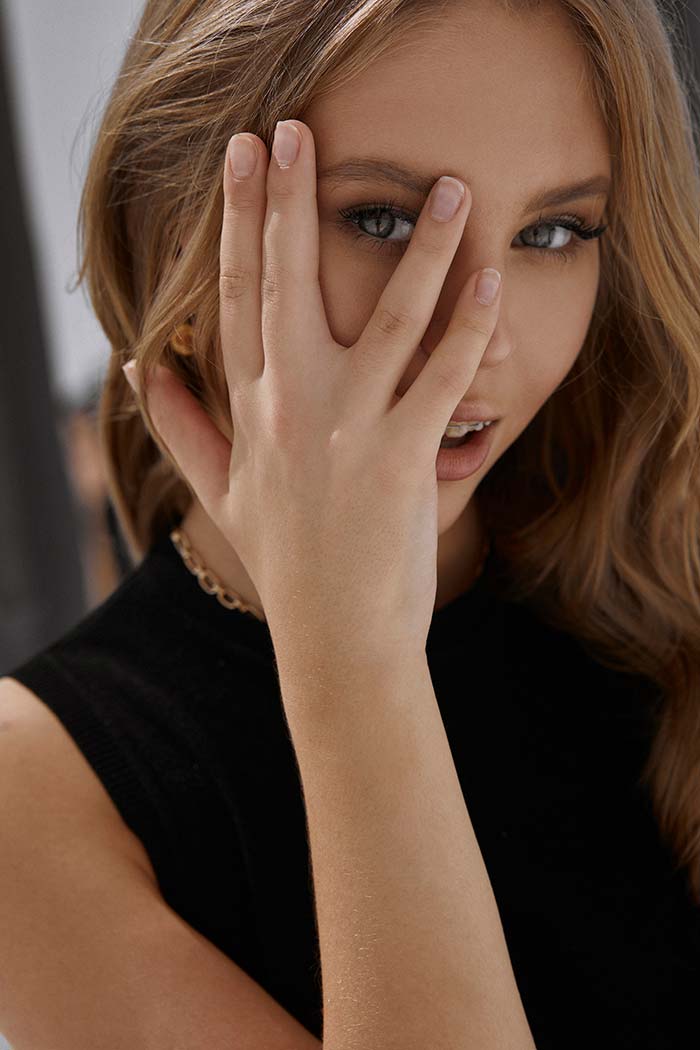 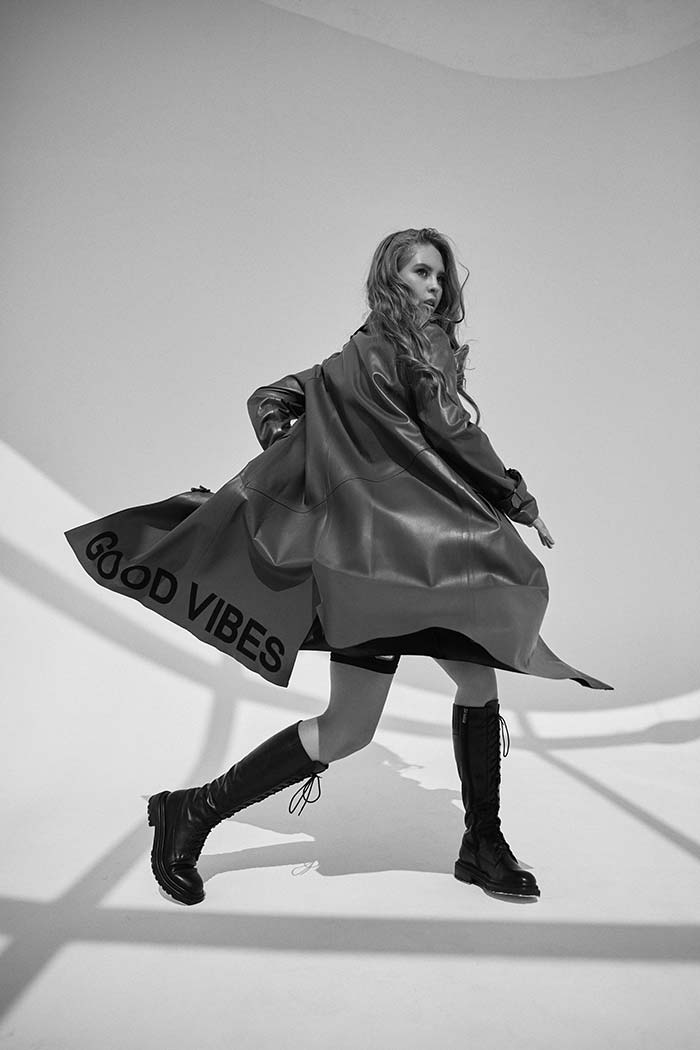 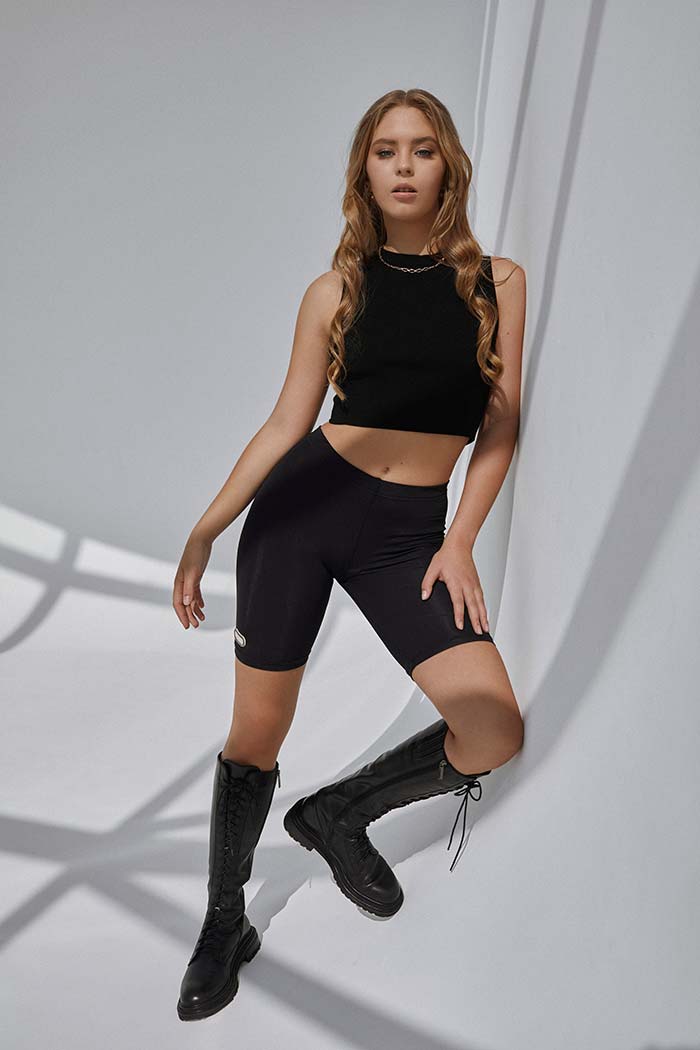 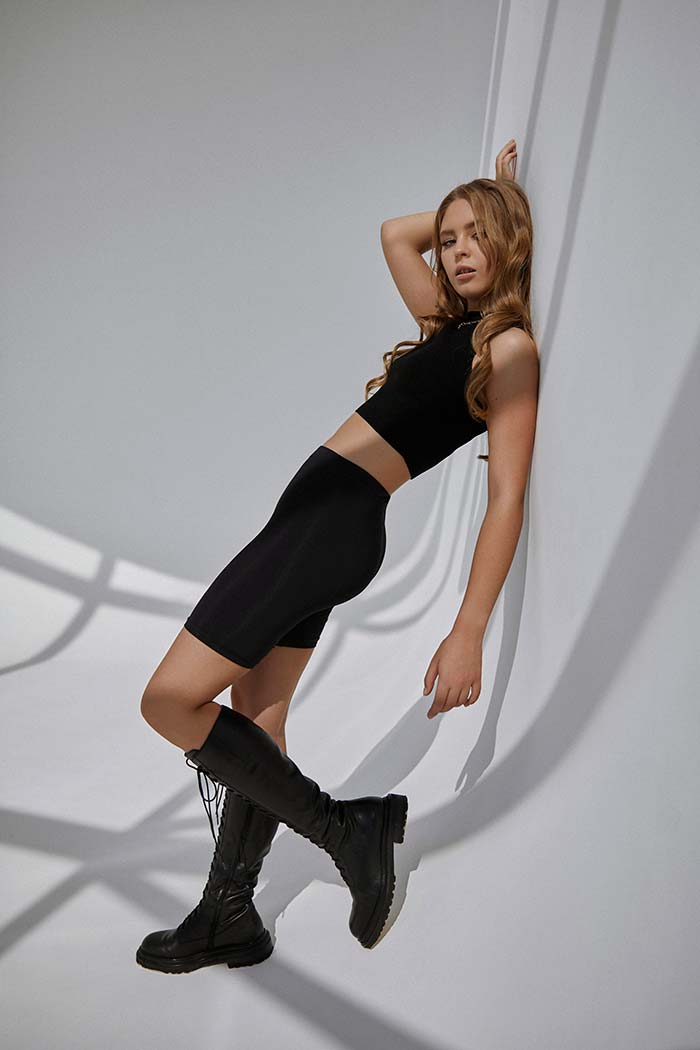