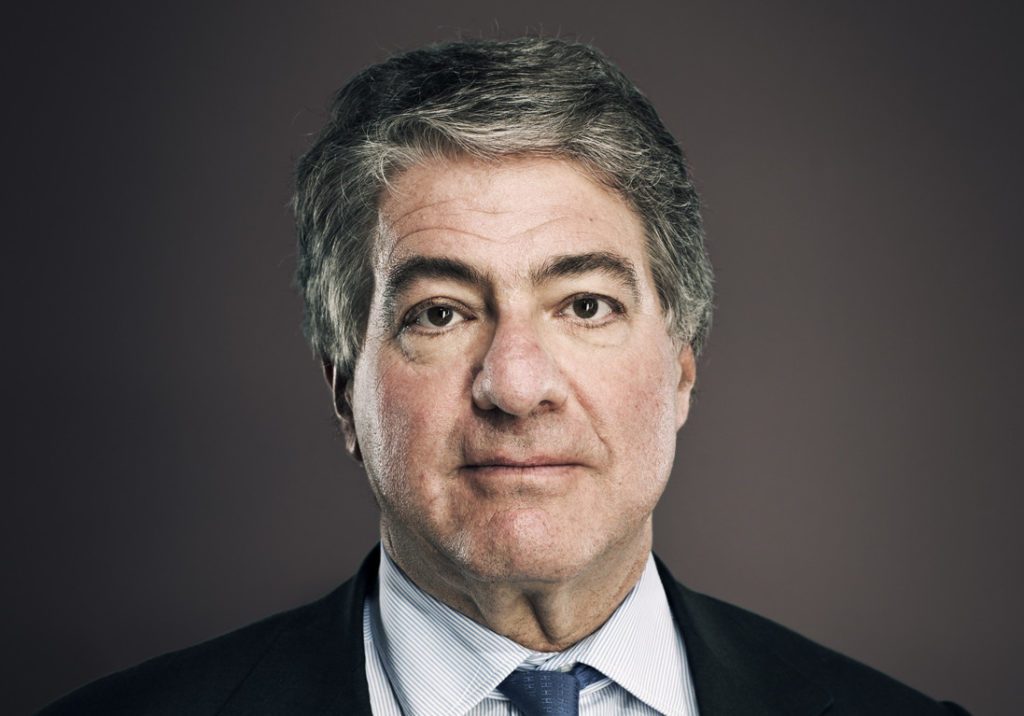 Amid growing tension resulting from his ties to Jeffrey Epstein, collector and former Apollo Global Management chief executive Leon Black will not seek re-election this summer as the chair of the Museum of Modern Art’s board of trustees, the New York Times reported on Friday. His current term is set to expire on July 1.
Black has been on MoMA’s board since 1997, and in 2018, he was elected as its board chairman. Throughout his tenure on the board, he has supported the museum through major loans and financial donations. In 2012, after he bought Edvard Munch’s 1895 version of The Scream for $120 million at auction, he lent it to MoMA, which displayed it for several months. In 2018, the same year he assumed leadership at the board, he gave $40 million to the museum’s expansion project, and as a result, its film center now bears his name.

According to reports by the Daily Beast, the New York Times, and the New York Post, MoMA board members had been seeking Black’s removal over the past several weeks. But there were reportedly fears among some trustees that the museum would lose out on important financial gifts and artwork loans if he departed the board.
ARTnews has reached out to a MoMA spokesperson for comment.
Black reportedly paid $158 million to Epstein, who was arrested on sex trafficking charges involving underage girls and died by suicide while in jail in 2019. Following a review of his payments to Epstein for tax and advisory services, Black said he would step down from his post as CEO of Apollo Global Management, a New York–based investment firm that he cofounded, but he would remain the company’s chairman. Though he initially planned to depart in July, Black left the firm earlier this month and has also stepped down as its chairman.
In recent months, scrutiny over Black’s position at MoMA has intensified. Artist Ai Weiwei said he would not show his work at MoMA if Black continued to remain board chair, and an open letter calling for his removal was signed by artists such as Andrea Fraser, Nan Goldin, and Michael Rakowitz. The activist coalition International Imagination of Anti-National Anti-Imperialist Feelings announced plans to lead a 10-week “strike” against MoMA this week.
Black, along with his wife Debra, are considered major figures in the art world. They have appeared on the ARTnews Top 200 Collectors list each year since 1997.