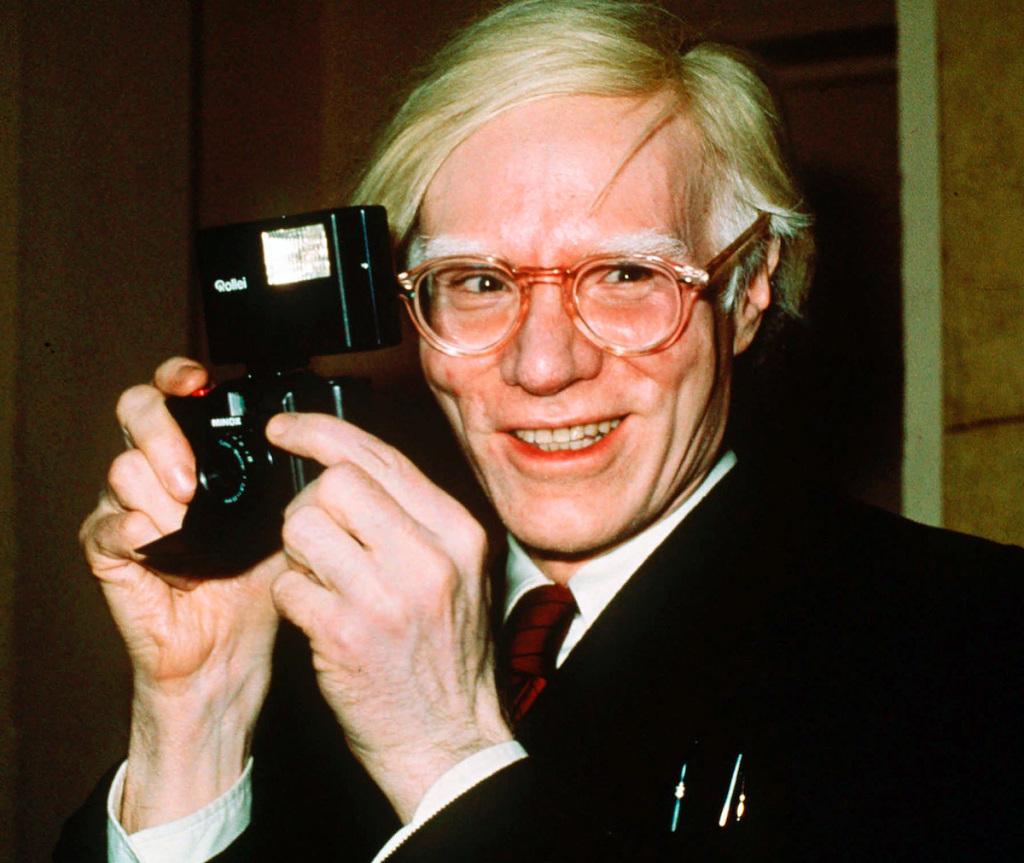 In a major loss for the Andy Warhol Foundation, the 2nd Circuit Court of Appeals ruled on Friday that the famed Pop artist did not make fair use of Lynn Goldsmith’s 1981 portrait of Prince for his own 1984 series of similar-looking images. The decision effectively overturns one made in 2019 by the Southern District Court of New York, which ruled in favor of the Andy Warhol Foundation, and the case will now return to a lower court.
The lawsuit, initially filed in 2017 by Goldsmith, a well-known celebrity photographer, concerned Warhol’s 1984 “Prince Series,” which features images based on the photographer’s portrait of Prince taken while on assignment for Newsweek. In 1984, Goldsmith licensed her Prince portrait to Vanity Fair, which then commissioned Warhol to make an artwork based on it. Warhol went on to create 15 more works as part of the series. Goldsmith claimed not to have been aware of the series until 2016, when Prince died and Condé Nast published a tribute magazine featuring Warhol’s image without any credit to Goldsmith.

Goldsmith did not immediately respond to a request for comment submitted through a contact form on her website.
Luke Nikas, a lawyer representing the Andy Warhol Foundation, said in a statement to ARTnews that there are plans to challenge Friday’s decision. “Over fifty years of established art history and popular consensus confirms that Andy Warhol is one of the most transformative artists of the 20th Century,” he said. “While the Warhol Foundation strongly disagrees with the Second Circuit’s ruling, it does not change this fact, nor does it change the impact of Andy Warhol’s work on history.”

Scottish University Becomes First to Repatriate Benin Bronze to Nigeria
Amid Jeffrey Epstein Fallout, Leon Black Will Step Down as MoMA Board Chair
To Top
error: Content is protected !!