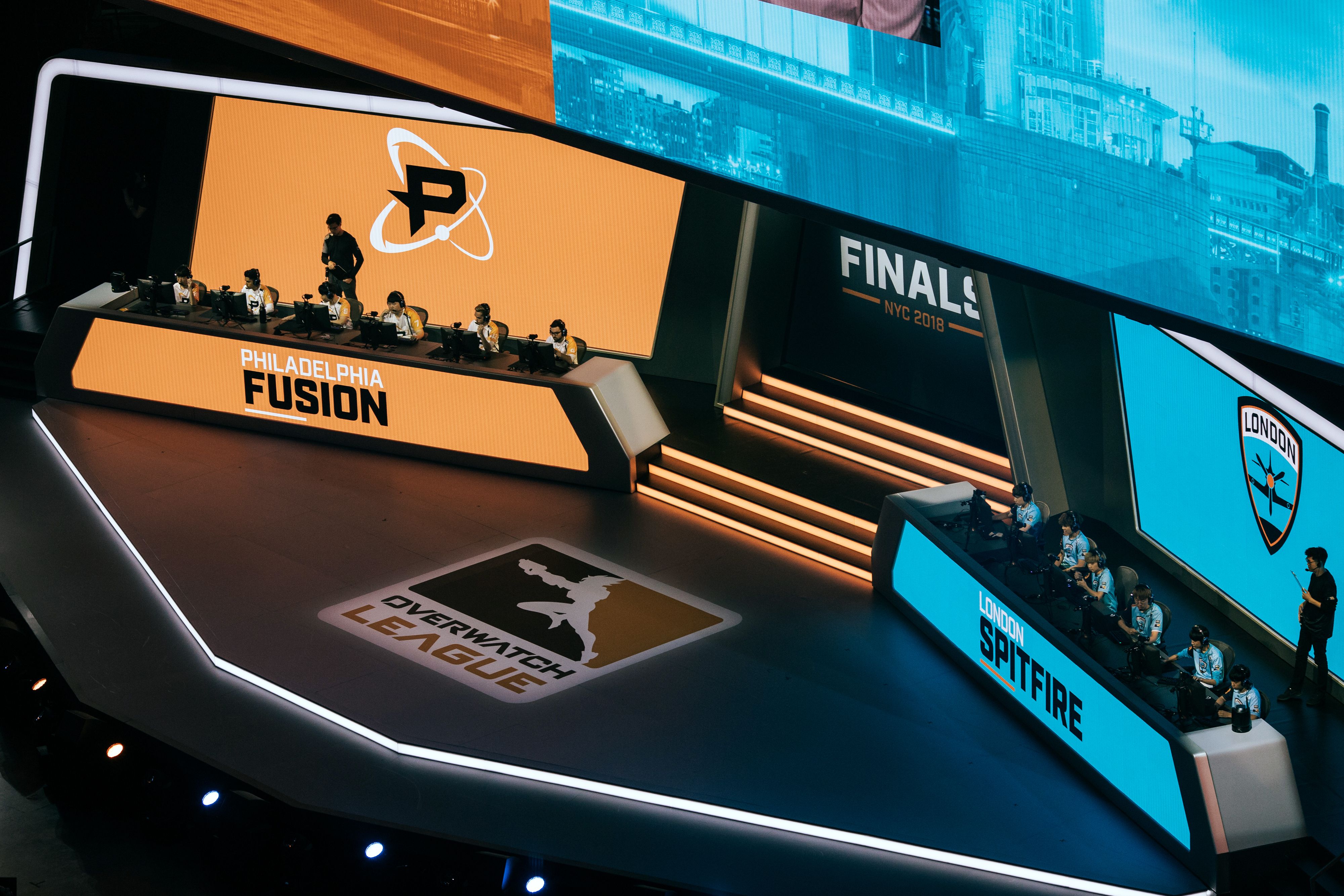 The partnership makes AB InBev’s Bud Light brand the official beer of the esports league, effective immediately, and the beverage giant will have a presence at fan watch parties around the world with the exception of China.

The deal also includes the sponsorship of fan activations during the league’s Dallas and Atlanta Bud Light Homestand Weekends and the LA Rivalry Weekend event.

“Our company has a long history of aligning ourselves with great sports partners and Overwatch League certainly fits that bill,” said Joao Chueiri, senior vice president of consumer connections marketing at AB InBev. “This partnership provides us with an opportunity to engage with a new segment of legal-drinking-age fans and align our brands with one of the most exciting esports properties out there right now.”

Snow emphasized that Overwatch League’s city-based franchising, which mirrors that of traditional sports with teams representing home cities, also structurally plays into the beverage company’s wheelhouse and history of building fanbases in their localities.

The Overwatch League, which features Activision Blizzard’s Overwatch game, officially kicked off its second season in February, selling out the Blizzard Arena in Los Angeles and hitting 13 million global viewers during that opening week. This represents a 30% increase in viewership year over year, according to the league.

As a variety of brands dive into the esports industry, research firm Newzoo estimates that brand investment revenues, which include sponsorship, advertising and media rights deals, will make up 82% of the total industry revenue for this year.

Newzoo also estimates that the esports industry will top $1 billion in revenue in 2019.

Amazon on pace to spend $7 billion on video and music content
Robert Kraft told police he was Patriots owner after spa visit
To Top
error: Content is protected !!