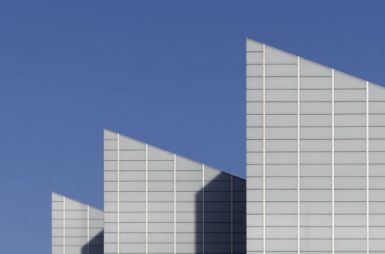 On Wednesday, the Turner Prize in England, one of the most prestigious awards in the art world, named four artists shortlisted for 2019. In typical Turner Prize fashion, the announcement was greeted with controversy—this year owing to a report by the Guardian that revealed sponsorship funding for the award connected to a company whose owner has been involved with anti-gay activism. On Thursday, just one day after the initial shortlist announcement, Stagecoach South East—the British bus company owned by the controversial Brian Souter—said it is no longer connected this year’s award.

“Stagecoach South East has mutually agreed with Turner Contemporary and Tate not to continue with the company’s sponsorship of the 2019 Turner Prize,” the company said in a statement. “We are absolutely committed to diversity in our company, however we do not want anything to distract from celebrating the Turner Prize artists and their work.”

According to the Guardian article, in 2000, Souter had given £1 million (the equivalent of about $1.3 million today) to support a since-repealed law known as Section 28, which outlawed homosexuality in Scotland. Souter, who later in 2011 said that society could “implode” over gay marriage, has denied being homophobic.

The four nominated artists for this year’s Turner Prize are Lawrence Abu Hamdan, Helen Cammock, Oscar Murillo, and Tai Shani. An exhibition of their work is expected to go on view at Turner Contemporary in Margate, England, in September.