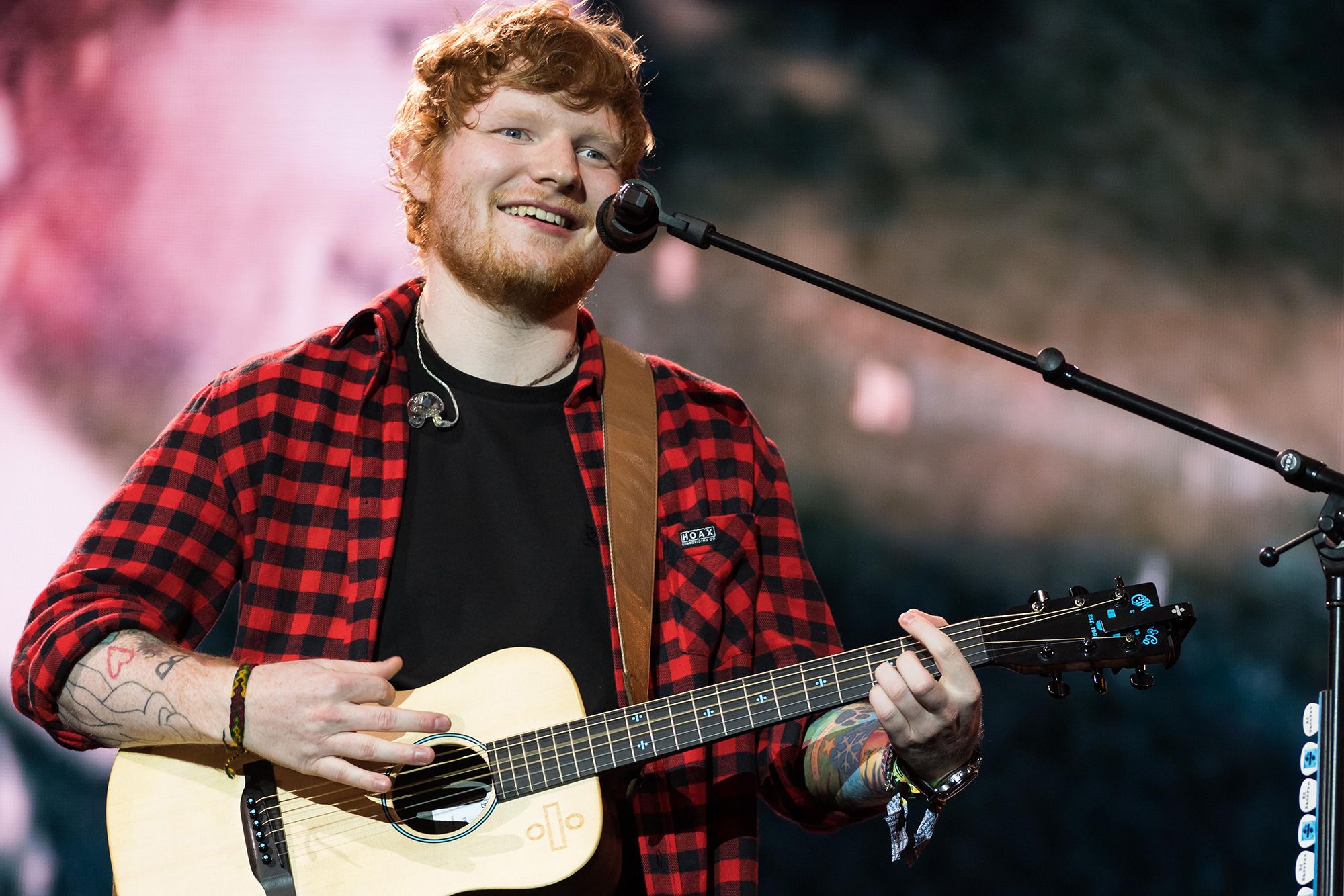 Singer Ed Sheeran is on track to break the record for highest-grossing concert tour ever, The Wall Street Journal reported Wednesday.

The pop star’s current tour, which ends August 26, is expected to surpass U2 for the highest all-time gross after already breaking the band’s record for attendance, the Journal reported based on analysis of Pollstar data and estimates from Sheeran’s team.

His success is despite the fact that Sheeran charges less for his shows than others in the industry. Tickets for his top-selling tour last year went for an average of $89 while Taylor Swift and Jay-Z and Beyonce’s tour went for more than $116 for their most profitable tours, the newspaper wrote.

While he charges less, Sheeran beats the others in the number of shows he performs. The singer performed 94 shows last year compared to the about 50 shows each for Taylor Swift and Jay-Z and Beyonce, according to the Journal and Pollstar.

Read the full report from The Wall Street Journal