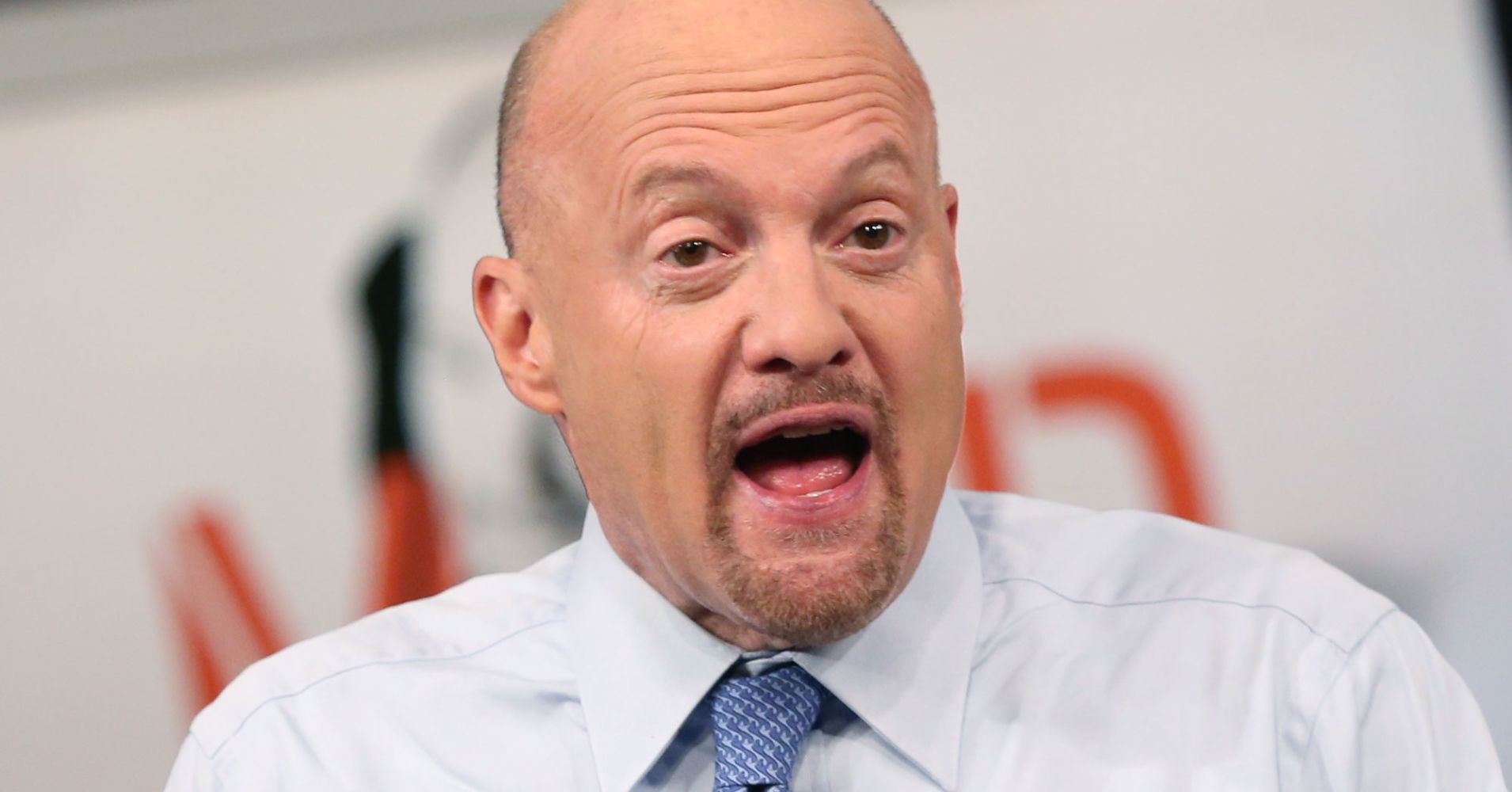 CNBC’s Jim Cramer on Monday noted that shares of 3M, the company that makes Scotch tape and Post-it notes, have been soaring since the Federal Reserve ended plans to raise interest rates in 2019.

After falling from $193 to about $178 in December, Cramer said the equity has rebounded from apparent weaknesses, which the notable J. P. Morgan analyst Steve Tusa highlighted last year. He gave two sell calls on the stock, including one that cut his price target.

Shares of 3M closed Monday north of $215, even after the company gave a disappointing guidance in its most recent earnings report, Cramer pointed out.

“3M could get hit again when it reports on [April] 25th,” the “Mad Money” host said. “They have auto exposure and a lot of Chinese business, so the tariffs hurt. But if we get a trade deal with China, then people will overlook the current weakness and buy the stock hand over fist.”

On top of 3M, Cramer also gave his thoughts on Walgreens and FedEx in response to a Wall Street Journal article that claims the bull market would face volatility as corporations begin to deliver earnings reports of the first three months of 2019.