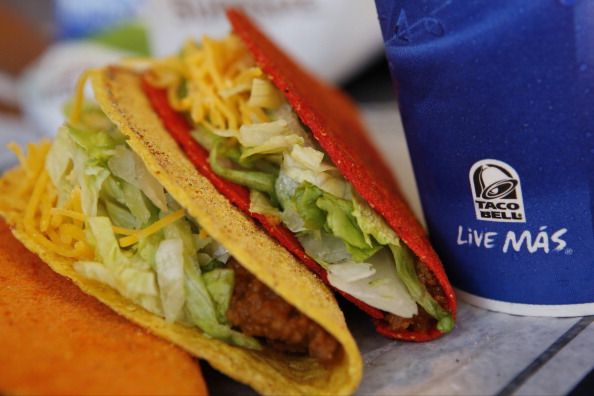 Yum Brands on Thursday named Mark King, former Adidas president, as the new CEO of its Taco Bell division. King will take over the role from Brian Niccol, who left for Chipotle in February 2018.

The company also promoted Artie Starrs from president to CEO of its Pizza Hut division.

“We’re investing in world-class executives like Mark and fortunate to promote incredible talent throughout our company like Artie,” Creed said in a statement announcing the appointments. “Mark is an accomplished retail innovator, and Artie is an excellent growth strategist – both are strong culture leaders who will continue to elevate Taco Bell and Pizza Hut into relevant, easy and distinctive global brands.”

King stepped down as president of Adidas in 2018. During his four years in the role, Adidas became the fastest-growing sports brand in North America and increased sales by 35% in 2017, according to the press release. Before Adidas, King was CEO of TaylorMade-adidas Golf, an American manufacturer of golf clubs.

King and Starrs will report to the company’s operations and finance chief David Gibbs. Their appointments are effective Aug. 5.

Niccol, who left his role as CEO of Taco Bell last year, has since helped push Chipotle to modernize with technology and menu innovation. On Tuesday, Chipotle’s stock jumped 4% after it reported that its digital sales nearly doubled in the second quarter. But that was only a continuation of the hot streak its shares have been on since Niccol arrived. The stock, which has a market value of $21.5 billion, has gained 80% so far this year, and hit an all-time high of $789.50 on Wednesday.

In May, Yum disappointed investors when it posted weaker-than-expected same-store sales growth for Taco Bell and Pizza Hut.