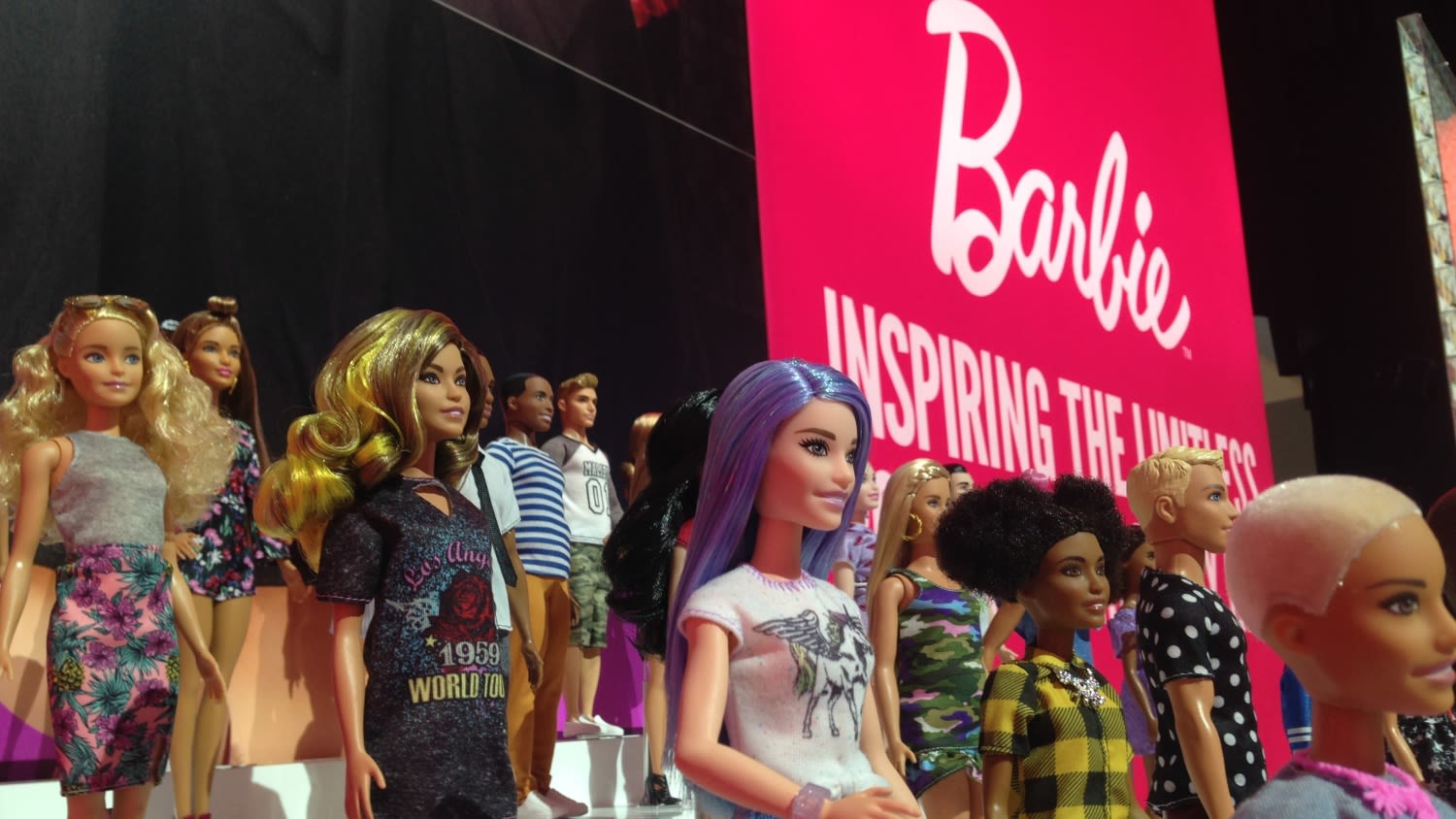 Shares of Mattel jumped as much as 7% in extended trading Thursday after the company posted a narrower-than-expected loss in the second quarter and reported strong sales of its Barbie dolls and Hot Wheels cars.

“This quarter further demonstrates the continued momentum of our multi-year turnaround strategy,” Ynon Kreiz, chairman and CEO of Mattel, said in a statement.

Mattel had struggled in the wake of Toys R Us’ bankruptcy and eventual closure last year. Notably, this is the first quarter in which shipments to Toys R Us don’t affect comparisons. Toys R Us shut all of its locations by June 29, 2018.

Adjusted for one-time items, Mattel lost 25 cents a share. Analysts had predicted that Mattel would lose 40 cents per share.

The company’s net sales rose 2% to $860.1 million in the quarter, ended June 30, topping the $813 million analysts had expected, according to data from Refinitiv.

In the quarter, sales of Barbie rose 9% and sales of Hot Wheels jumped 5%. However, once again, American Girl and Fisher-Price both saw sales decline.

“Fisher-Price core is showing an improving trend,” Kreiz said on an earnings call Thursday. “We expect further progress in the second half of the year.”

The company is set to release new products for younger children based on “Toy Story 4” and “Frozen 2.”

In recent years, more children have gravitated toward video games and electronics instead of traditional toys.

Under Kreiz, Mattel has embraced a two-pronged strategy aimed at turning around the troubled toymaker.

Kreiz had targeted $650 million in cost reductions from actions such as laying off 2,200 workers and shuttering its New York office. On Thursday, he revealed that the company had topped that target by cutting $754 million and would cut another $100 million before the end of the year.

Kreiz also hopes to revive sales by creating a film department to bring its famous toy properties to the big screen. The company has tapped Margot Robbie ( “Suicide Squad,” “I, Tonya”) to play Barbie and will produce a live-action Hot Wheels film, an American Girl movie, a Masters of the Universe movie and a film based on View-Master.

On Thursday, he said Mattel would be partnering with Blumhouse Productions to create a movie based around the Magic 8 Ball. Blumhouse is best known for translating small budgets into huge box-office receipts and has been responsible for the profitable and popular “Paranormal Activity” films as well as the Academy Award-winning “Get Out.”