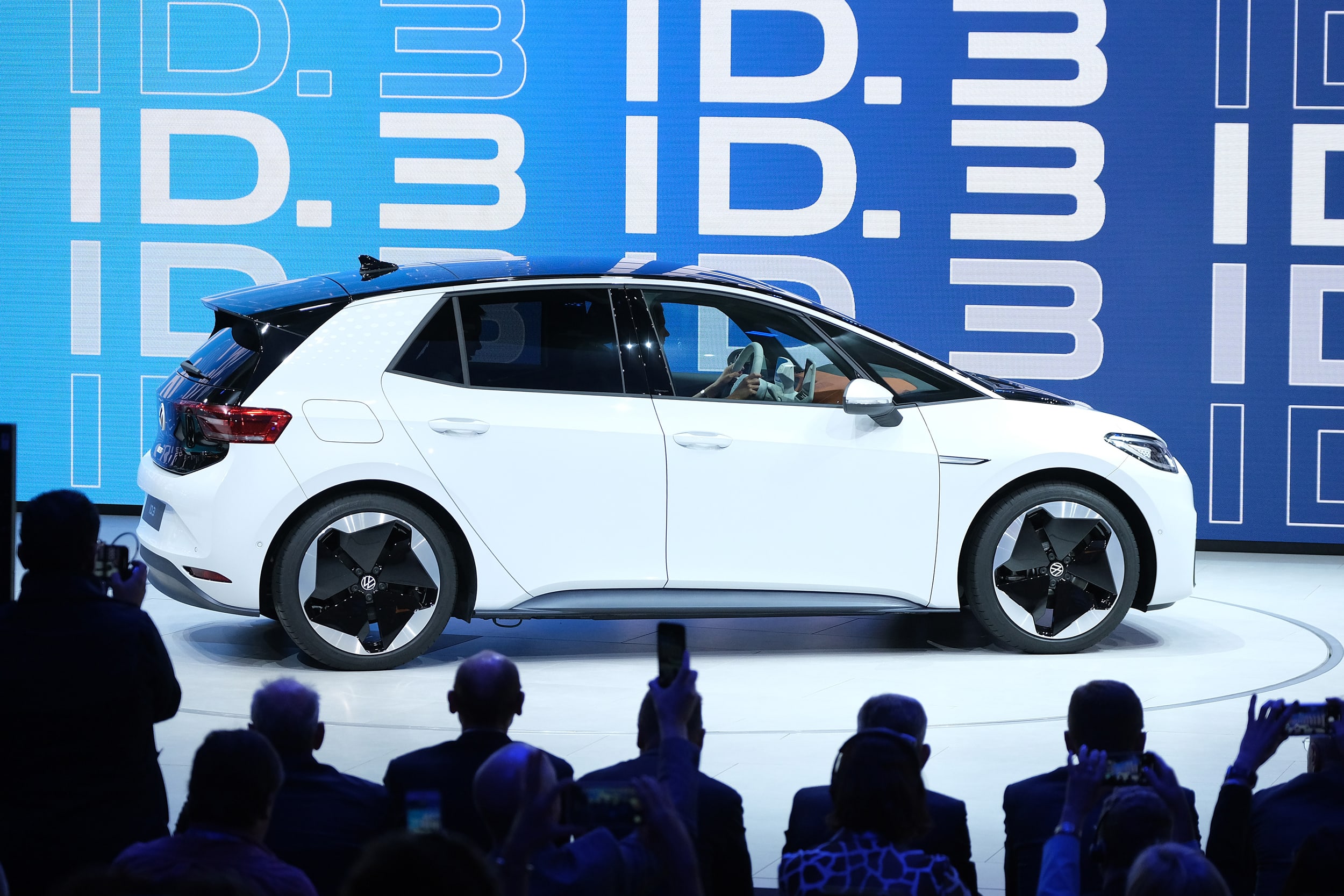 The Volkswagen Group is not only one of the world’s largest automakers, but it produces cars in almost every auto segment — from the cheapest Volkswagen Golf to Lamborghini and Bugatti supercars costing millions of dollars.The company, whose origins in Germany are heavily intertwined with the Nazi party, is currently recovering from what most would say is the worst scandal in its history. Prosecutors in the U.S. and Germany have charged several executives with fraud with some sentenced to hard jail time for cheating on diesel emissions tests. The company agreed to pay more than $10 billion to settle the scandal in the U.S. with part of that money dedicated to building zero-emission vehicles and the infrastructure to support electric cars. The company is taking that a step or two farther, pumping billions of dollars into changing over much of its line-up to electric vehicles.Many in the auto industry are skeptical that anyone can actually make money off electric vehicles, barring big leaps in battery technology and charging speed. But many also say that Volkswagen’s sheer size and extremely diverse portfolio mean that if anyone can do it, it might be the German giant.Watch more:The minivan once saved Chrysler — now it’s near the end of the roadChevrolet’s new mid-engine Corvette is a shot across the bow at European sports car makers

Why Hong Kong’s extradition bill and protests are important

It’s ‘almost impossible’ to get US firms in China deals