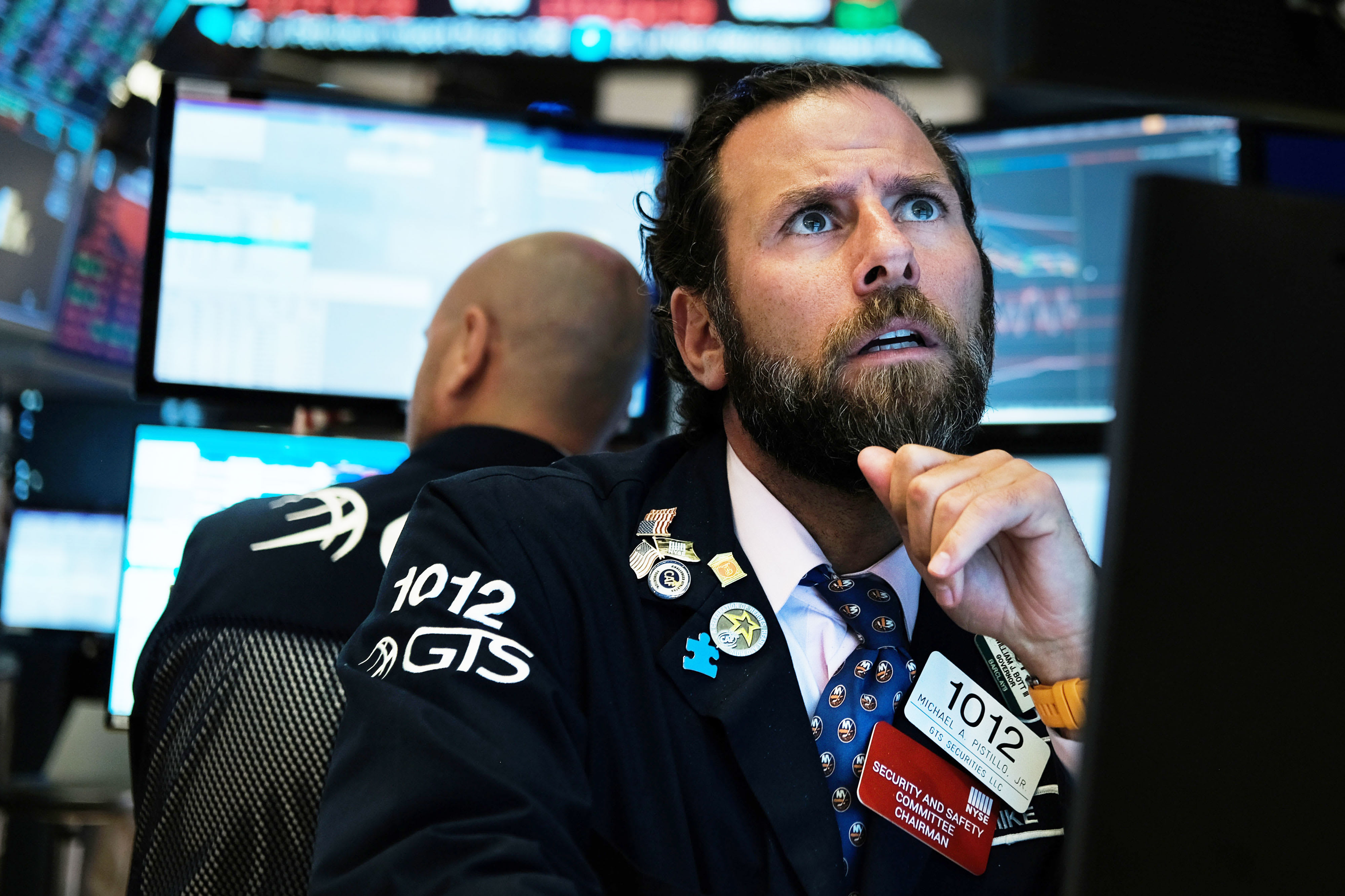 Check out the companies making headlines before the bell:Darden Restaurants – The parent of Olive Garden and other restaurant chains reported adjusted quarterly profit of $1.38 per share, a penny a share above estimates. Revenue came in just below forecasts. Comparable-restaurant sales were up 0.9%, shy of the 1.3% increase forecast by analysts surveyed by Refinitiv.Microsoft – Microsoft raised its quarterly dividend by 5 cents a share to 51 cents per share, an increase of 11%. The tech giant also announced a stock buyback program of as much as $40 billion.AT&T – AT&T is exploring a separation of its DirecTV unit, according to people familiar with the matter who spoke to the Wall Street Journal. The company is said to have considered a spin-off into a separate public company, and a combination of DirecTV’s assets with rival satellite TV operator Dish Network. However, sources tell Reuters that AT&T has not talked to Dish due to regulatory concerns, and CNBC’s Andrew Ross Sorkin reports no AT&T action on DirecTV is imminent.Beyond Meat – The plant-based burger maker was rated “overweight” in new coverage at Barclays, which said Beyond Meat is a well-positioned company that could capture a significant share of the alternative meat market.U.S. Steel – The steelmaker cut its current-quarter guidance, pointing to a larger-than-expected drop in steel prices and deteriorating market conditions in Europe.Tesla – Tesla’s Model 3 earned the top safety rating from the Insurance Institute For Highway Safety, the first Tesla model to do so.Diageo – Diageo said it expects to meet its full-year organic sales targets, although the spirits producer also said it is “not immune” to global trade policy changes.Facebook – Facebook CEO Mark Zuckerberg will be on Capitol Hill for private meetings with policymakers today, after a dinner meeting with a handful of U.S. senators Wednesday night. The social media giant has been coming under increasing scrutiny in Washington over its privacy and marketing practices.Deutsche Bank – Deutsche Bank officials have discussed adding billions more in problematic assets to a so-called “bad bank” unit it created earlier this year, according to bank sources who spoke to Reuters. The idea is said to depend on whether the bank is able to sell assets already held within the “bad bank.”Datadog – Datadog goes public today after pricing its initial public offering at $27 per share. The data analytics company turned down a more than $7 billion takeover bid from Cisco Systems as it prepared to go public, according to a Bloomberg report.RH – RH raised its adjusted full-year earnings per share guidance to $10.78 to $11.01 per share from the prior $10.53 to $10.76 a share. That moves guidance above the current consensus of $10.71 for the company formerly known as Restoration Hardware. RH attributes the change to the closing of a $350 million convertible notes offering, which allows the company to retire other debt.Herman Miller – Herman Miller reported adjusted quarterly earnings of 84 cents per share, 6 cents a share above estimates. The office furniture maker’s revenue was also above forecasts and the company gave upbeat current-quarter guidance.Brown-Forman – Evercore downgraded the spirits producer to “underperform” from “in line,” saying while it is a well-run company with iconic brands, it is a “valuation outlier.”

Jeff Gundlach says recession odds before the 2020 election are rising
Will electric cars be able to save Volkswagen from its diesel emissions scandal?
To Top
error: Content is protected !!