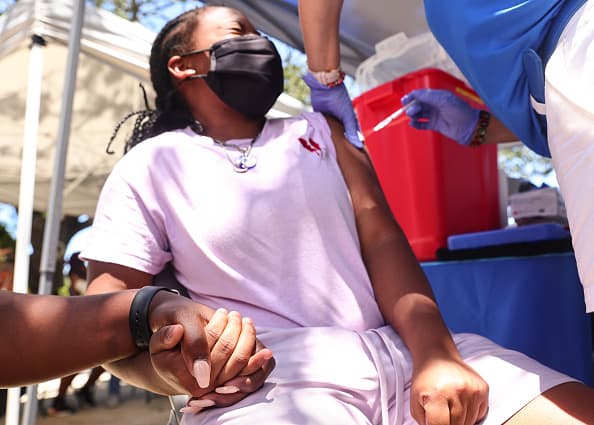 IRS had a backlog of nearly 8 million paper business tax returns in 2020 due to pandemic
Hong Kong start-up Prenetics to list in the U.S. through $1.7 billion SPAC deal
To Top
error: Content is protected !!