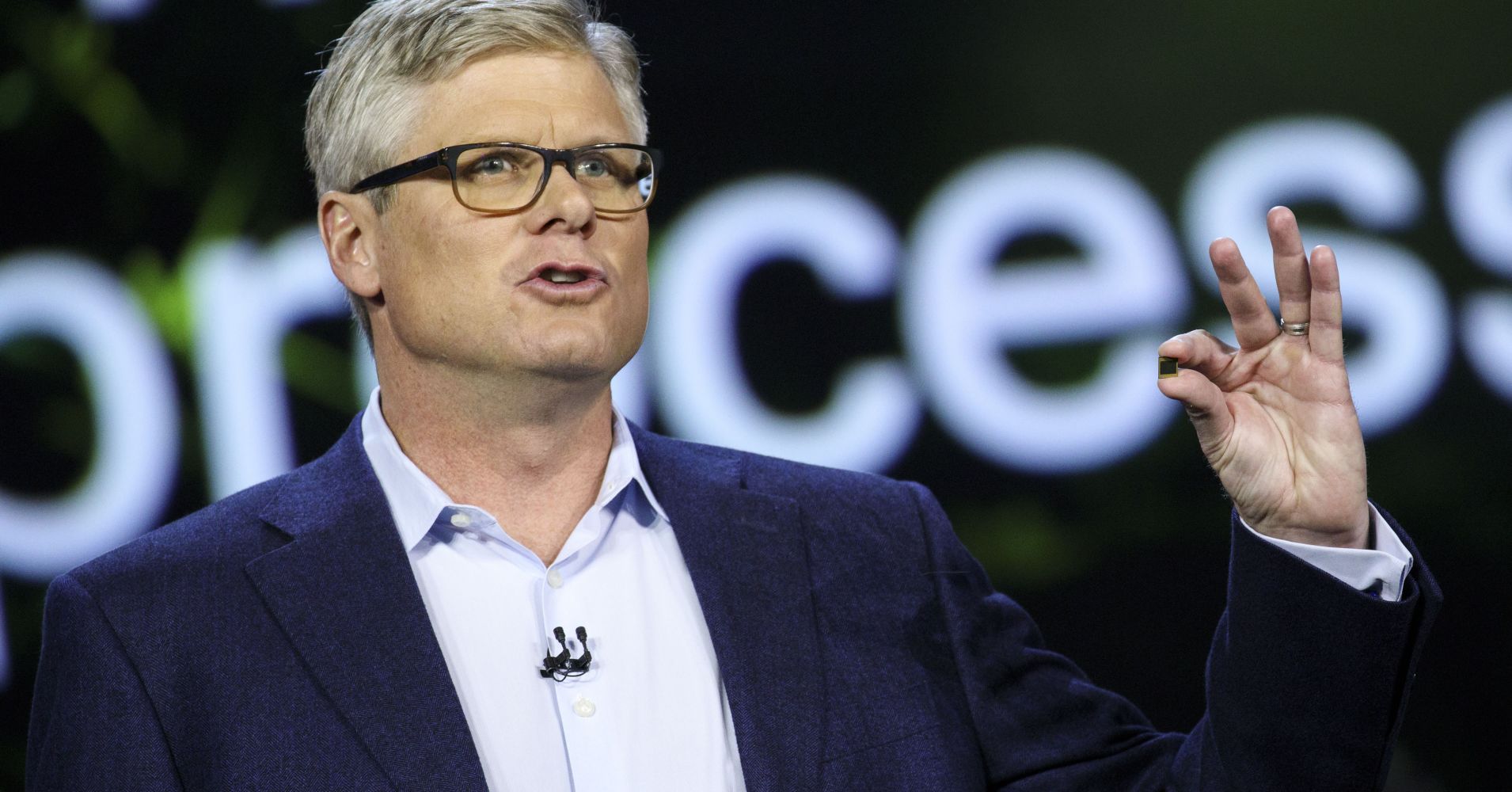 A specialized agency of the United Nations called the International Telecommunication Union ultimately defines what people in the industry call “standards” — or the official technical specs for telecom networks so that devices can work across borders and carriers. Qualcomm has a lot of patents that fit into these standards.

“Standards bodies have been informed that we hold patents that might be essential for all 3G standards that are based on CDMA,” Qualcomm wrote in an SEC filing last November.

Thanks to these patents, Qualcomm has licensing agreements with more than 300 companies.

Patent holders are supposed to license necessary patents at a reasonable price and on equal terms to everybody, or what’s sometimes called fair, reasonable, and non-discriminatory (FRAND) licensing.

But technology companies and governments often have different ideas about what constitutes fair and reasonable.

Apple’s main objection was that Qualcomm forced it to license these patents even though it was already a big customer for Qualcomm’s chips.

“The issue that we have with Qualcomm is that they have a policy of no license, no chips. This is, in our view, illegal,” Apple CEO Tim Cook said in January.

Apple also objected to Qualcomm’s pricing scheme, where it used the total sales price of an entire device to figure out what to charge, instead of the sales price of a modem chip. Eventually, the two companies settled on a royalty price of $7.50 per device, which Apple still thought was too high.

As Cook put it: “They have an obligation to offer their patent portfolio on a fair, reasonable, and non-discriminatory basis and they don’t do that. They charge exorbitant prices.”

Apple isn’t the only party that’s had problems with Qualcomm’s business practices.

In 2009, South Korea’s antitrust agency, protecting local companies like Samsung and LG, fined Qualcomm $200 million for abusing its market position in radio frequency chips, saying in a statement more recently that a “monopolist enterprise’s abuse of its market position cannot be tolerated.” The KFTC later fined Qualcomm again in 2016 for $854 million for what it said were unfair business practices.

In 2015, Qualcomm paid a $975 million fine in China to resolve another complicated antitrust dispute. As part of that agreement, Qualcomm was required to lower its royalty rates in China for handset makers like Xiaomi and Huawei.

Perhaps the biggest threat to Qualcomm is a battle with the U.S. Federal Trade Commission, which ended in a trial earlier this year. The verdict has not yet been released.