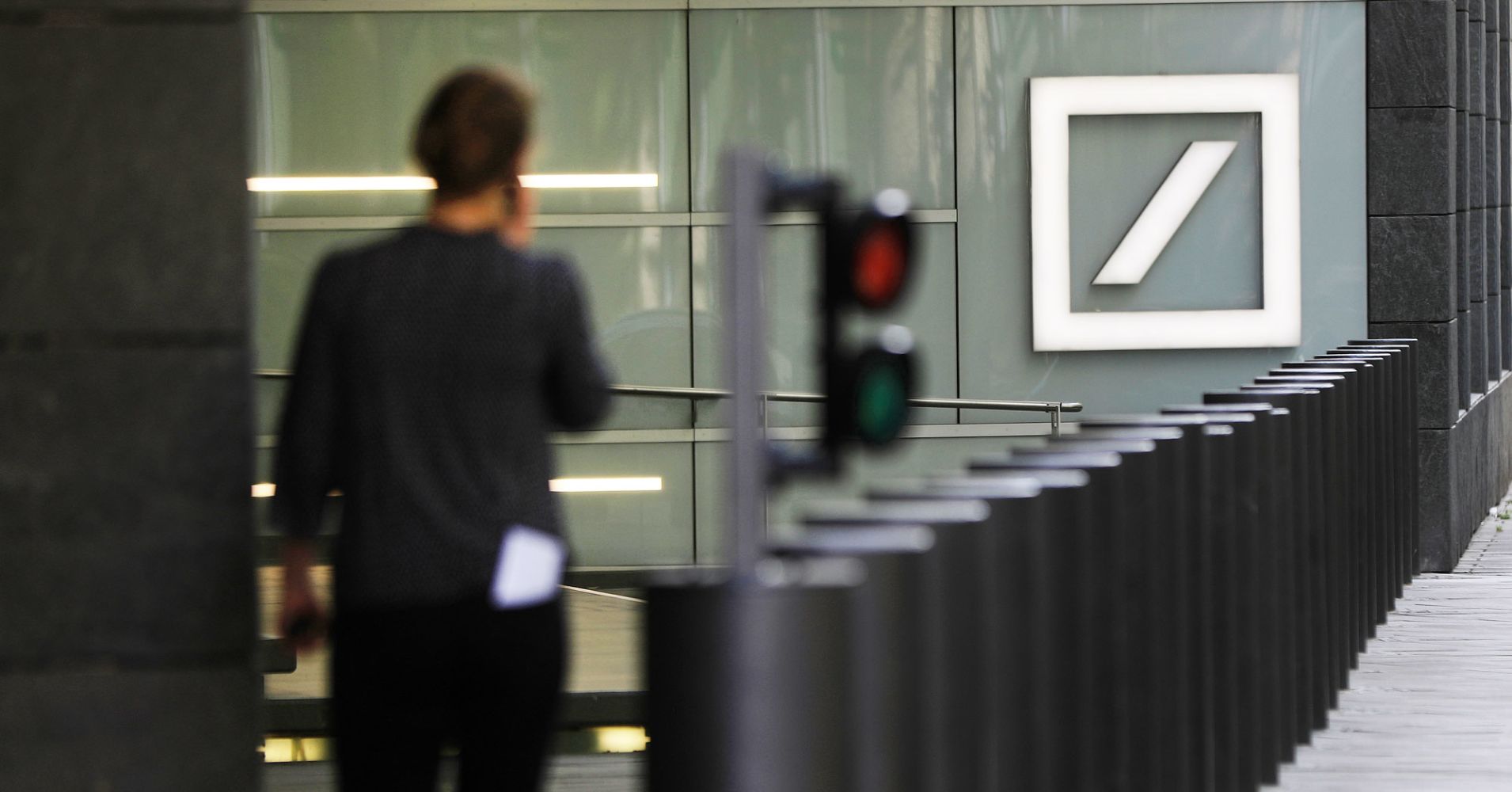 The Guardian, on Wednesday, published a confidential internal report in which the bank admits fears over “significant disciplinary action” from U.S. and U.K. regulators, conceding that the scandal had hurt its “global brand” and was likely to cause “client attrition” and a decline in market value.

Deutsche Bank is said to have been implicated in a massive money-laundering scheme, called the Global Laundromat, The Guardian reported. The scheme, used by Russian criminals with ties to the Kremlin and the old KGB and FSB, involved moving money into the western financial system between 2010 and 2014. According to the Guardian report, the cash involved could total $80 billion.

The bank could face fines, legal action and the possible prosecution of ‘senior management’ for its role in the scheme.

‘We have considerably increased staff numbers in Anti-Financial Crime and more than tripled our staff since 2015. We invested since 2016 €700 million ($787.9 million) in upgrading our key control functions there.’