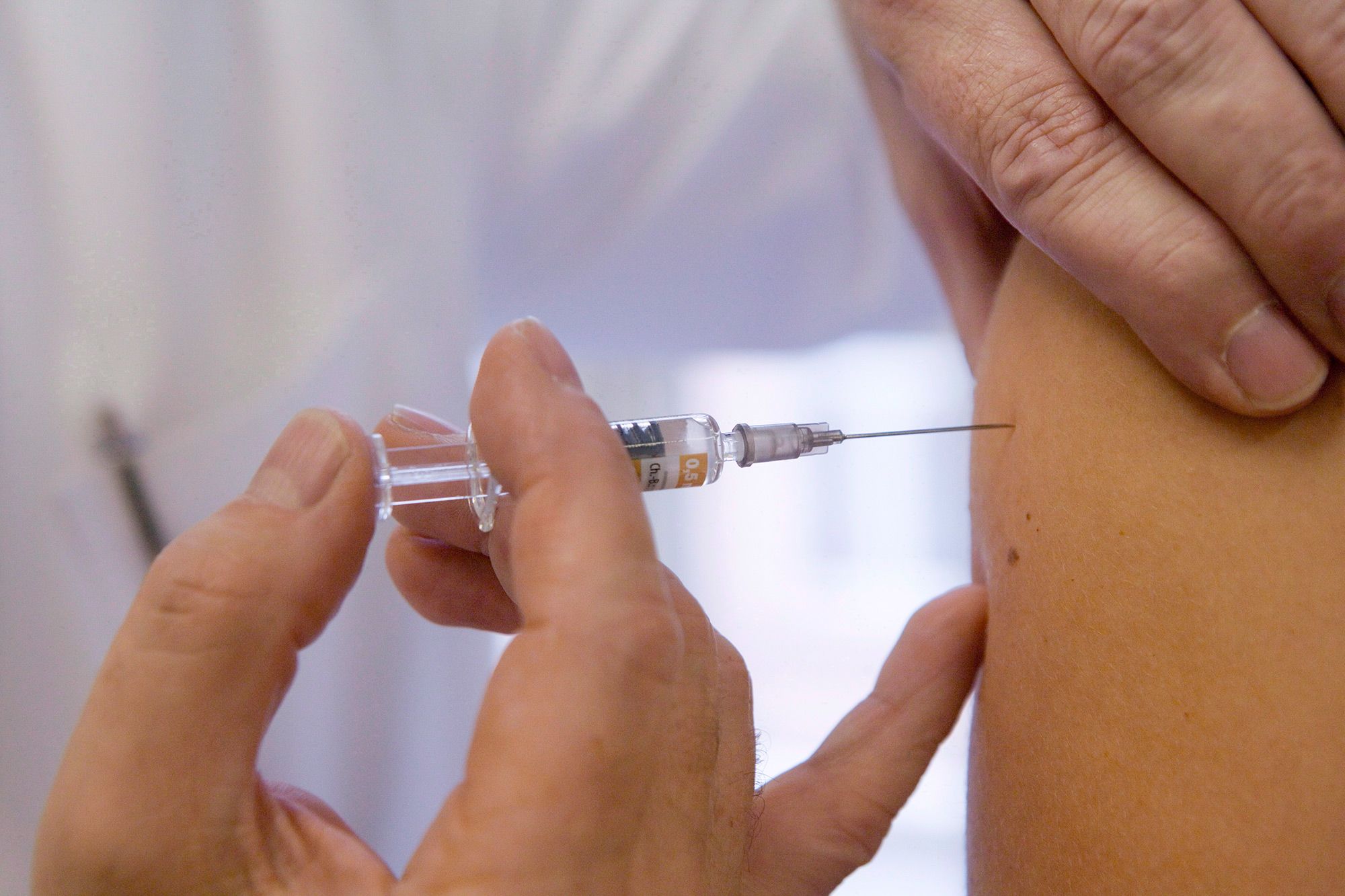 International researchers say there’s “strong evidence” the HPV vaccine prevents cervical cancer and should be expanded to boys and adults, according to a World Health Organization study published Wednesday in The Lancet.

“Because of our finding, we believe the WHO call for action to eliminate cervical cancer may be possible in many countries if sufficient vaccination coverage can be achieved,” Marc Brisson, a professor at Canada’s Laval University and one of the study’s authors, said in a statement.

Three vaccines are currently available to protect against HPV, particularly the cancer-causing types. The U.S. Centers for Disease Control and Prevention recommends both girls and boys receive the vaccine at age 11 or 12.

HPV, or human papillomavirus, is the most common sexually transmitted disease in the U.S., according to the Centers for Disease Control and Prevention. There are many different strains, with some causing cervical cancer, the fourth most common cancer in women, according to WHO. The public health agency last year set eliminating cervical cancer as one of its main priorities.

Researchers analyzed data from 14 high-income countries, covering more than 60 million people over eight years. They found cases of HPV infections, two types of HPV that cause most cervical cancers, anogenital warts and precancerous cervical lesions — possible precursors to cervical cancer — all declined since the vaccine was introduced.

Among all countries studied after five to eight years of vaccination, cases of the two types of HPV that cause 70% of cervical cancers, HPV 16 and 18, plummeted 83% among girls ages 13 to 19 and 66% in women ages 20 to 24, researchers found. Diagnoses of precancerous lesions, which can develop into cancer, decreased 51% among screened girls ages 15 to 19 and 31% among screened women 20 to 24, researchers said.

“Our results provide strong evidence that HPV vaccination works to prevent cervical cancer in real-world settings as both HPV infections that cause most cervical cancers and precancerous cervical lesions are decreasing,” Melanie Drolet, a senior research associate at Laval University and one of the study’s authors, said in a statement.

The review updates an initial study published in 2015, adding more research and for the first time measuring precancerous cervical lesions, which can develop into cervical cancer.

However, the authors note the findings are not conclusive because the analysis is based on ecological studies. They say the results “strongly suggest the decreases can be largely attributed” to the HPV vaccine because they saw “larger and faster decreases” among groups that are targeted and in countries with higher vaccination rates. They also point to larger decreases since the vaccine was introduced and that results are consistent across countries and conditions studied.

Danielle Ompad, an associate professor of epidemiology at New York University who was not involved in the study, said the results provide “strong evidence” to suggest the HPV vaccine reduces cervical cancer-related outcomes. Even though the outcomes measured can lead to cervical cancer, the study did not measure the vaccine’s effect on the disease.

“For me, I think [the study] represents a large population of people, 60 million individuals across these studies [analyzed], so I think they have compelling evidence this is an impactful vaccine,” she said.

WHO and grants from Fonds de recherche du Quebec-Sante and the Canadian Institutes of Health Research funded the study. Researchers from the CHU de Quebec Research Center, Laval University, Canada and 45 institutions across Europe, North America and Australia conducted the study.