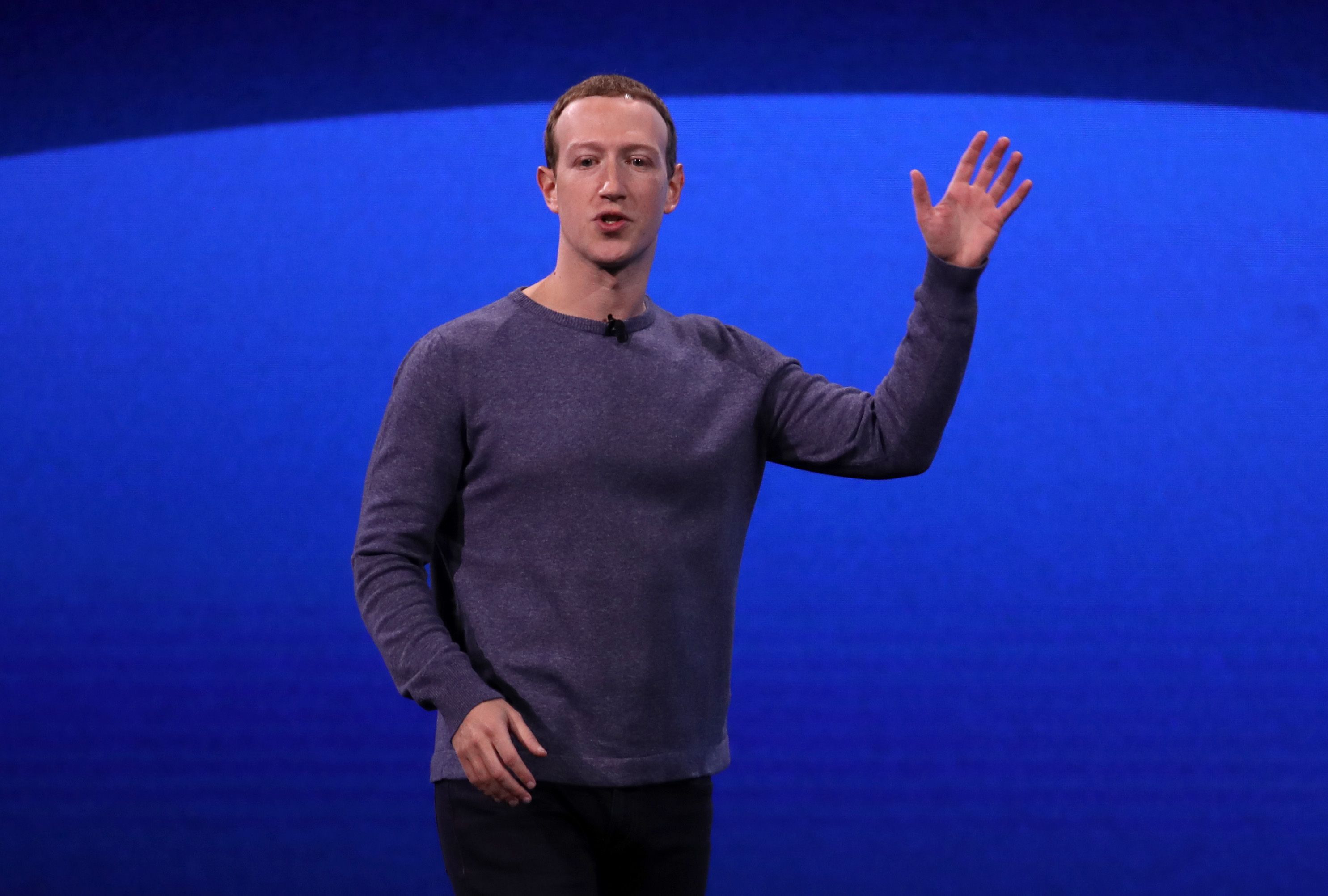 “The signal that was sent to the world was that ‘O.K. We’re open for business,'” Zuckerberg said at the Aspen Ideas Festival in Colorado. “Countries can try to do this stuff and our companies will try their best to try to limit it, but fundamentally, there isn’t going to be a major recourse from the American government.”

Facebook prohibits the coordinated use of a network of accounts to spread misinformation on its services, or what the company refers to as “coordinated inauthentic behavior.”

On the eve of the 2018 U.S. midterm elections, Facebook removed more than a hundred Facebook and Instagram accounts connected to a Russian troll farm for this type of activity. The company took similar steps against groups from Russia, Iran, Macedonia and Kosovo in March.

Following the 2016 election, the Obama Administration in December 2016 ejected 35 Russian intelligence operatives from the U.S. and imposed sanctions against Russian intelligence services in retaliation. President Donald Trump in July 2018 met with Russian President Vladimir Putin, afterwards telling reporters, “He (Putin) says it’s not Russia. I don’t see any reason why it would be.”

As a private company we don’t have the tools to make the Russian government stop. We can defend as best as we can, but our government is the one that has the tools to apply pressure to Russia, not us.

One of the mistakes that I worry about is that after 2016 when the government didn’t take any kind of counteraction. The signal that was sent to the world was that “O.K. We’re open for business.” Countries can try to do this stuff and our companies will try their best to try to limit it, but fundamentally, there isn’t going to be a major recourse from the American government.

Since then, we’ve seen increased activity from Iran and other countries, and we are very engaged in ramping up the defenses. The amount that we spend on safety and security now as a company is billions of dollars a year. It is greater than the whole revenue of our company was when we went public earlier this decade.

We’ve ramped up massively on the security side, but there’s very little that we can do on our own to change the incentives for nation states to act. That’s something that is a little bit above our pay grade.

Top CEOs in Germany for 2019, according to Glassdoor

Music streaming has ‘changed everything’