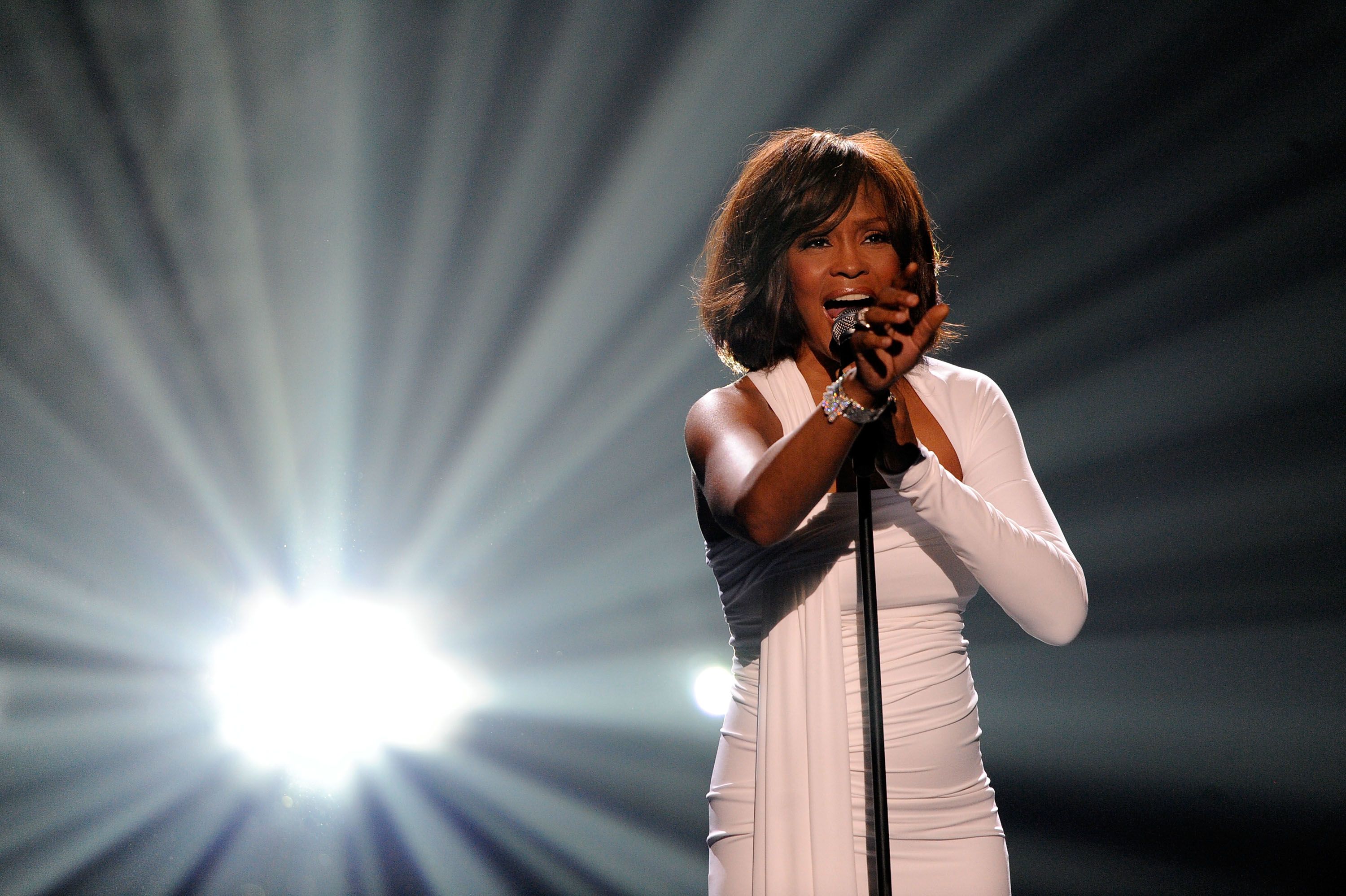 When Whitney Houston passed away in 2012, the world lost a major musical talent. However, next year, fans can see her perform again, in hologram form.

The performance comes courtesy of BASE Hologram. In 2018 they began touring two shows – “Callas in Concert,” which put opera singer Maria Callas in front of audiences for the first time since her 1977 death, and “In Dreams,” featuring Roy Orbison, gone since 1988.

Chairman and CEO Brian Becker said that both shows would be hitting the road again soon. But next time, the Roy Orbison tour will also include a performance by a hologram of Buddy Holly, and BASE has dubbed the effort “The Rock’ N’ Roll Dream Tour.”

This news comes as another company, Eyellusion, has wrapped up tours by the digital likenesses of rock legends Frank Zappa and Ronnie James Dio. According to CEO and founder Jeff Pezzuti, the response from fans exceeded expectations.

“Each night, after [‘Dio Returns’], I would stand by the exit and ask the fans what they thought,” he said. “Most would just say, ‘awesome,’ but others would say, ‘way better than I expected’ or something along those lines.”

Of course, you don’t have to take Pezzuti’s word for it. Rolling Stone said of the Zappa show that “the whole thing got a standing ovation at the end” and the heavy metal fan site Metal Injection said of “Dio Returns” that “the show is totally worth attending whether you’ve seen Dio before, and especially if you’ve never got the chance.”

With fans responding positively, it seems safe to say that the hologram tour concept has found a foothold in the entertainment marketplace. Still, it faces two significant challenges.

The first is that the technology behind these performances is still in its infancy, which makes the holograms expensive and time consuming to produce. The second and perhaps more daunting hurdle is the assumption on the part of some skeptics that these companies are just exploiting beloved artists for a quick buck.

While the technology will likely always have room for improvement, Ronnie James Dio’s widow, Wendy Dio, told CNBC that the skeptics have it all wrong. As the late singer’s former manager and vice president of industry relations for Eyellusion, she was involved in the “Dio Returns” project from the beginning, and she characterized the entire effort behind it as a labor of love for everyone involved.

“It’s certainly not something we’re doing for the money,” she said. “It cost over $2 million and took over a year to make this one.”

She said that the first attempt at the Dio hologram, whose price tag was $1 million, simply wasn’t acceptable to her in terms of the way it looked or the way it moved, so Eyellusion scrapped it and started all over again. Those problems have now been ironed out, and the current hologram has what she called her “stamp of approval.”

Neither Jeff Pezzuti of Eyellusion nor Brian Becker of BASE Hologram wanted to disclose too many details about their technology. However, the small amount that Becker revealed indicates that digitally resurrecting a recording artist is no easy feat.

“We start with a body double, who works closely with our director to choreograph the performances, and then we take the results of that and go to work on it digitally along with the songs,” he said. “The technology has evolved so the team can for the first time strip out the vocals and separate the tracks from both the orchestra and the other singers. From there it’s marrying that audio with digital and laser imaging, and CGI techniques.”

Now that their tours have come and gone successfully, both companies are looking to 2020. BASE will launch the Whitney Houston tour that year, and Eyellusion will roll out a hologram of classical pianist Glenn Gould, which should prove to be the most technically challenging production yet.

“We are isolating his piano tracks, creating the motion capture for the show, and adding all the scenic elements to be displayed on the surrounding LED’s,” Pezzuti of Eyellusion said. “We are about 30% of the way done with the show, and the plan is to begin rehearsal in May. This will also be a new challenge for us, as it will be with an orchestra playing alongside Glenn.”

Pezzuti added that once it catches on, he expects this technology to be embraced by musicians who are still with us. After all, the artists of the classic rock era may not want to embark on a 300-day world tour anymore, but their holograms could do it year-round without a complaint.

“Now that the managers, artists, and record labels have seen what we can do, a lot of ideas are being traded between all of us,” he said. “How else are we going to see Led Zeppelin? How else are you going to see the Beatles reunite?”

With bid for TikTok, Walmart looks to turn a political turf war to its own advantage