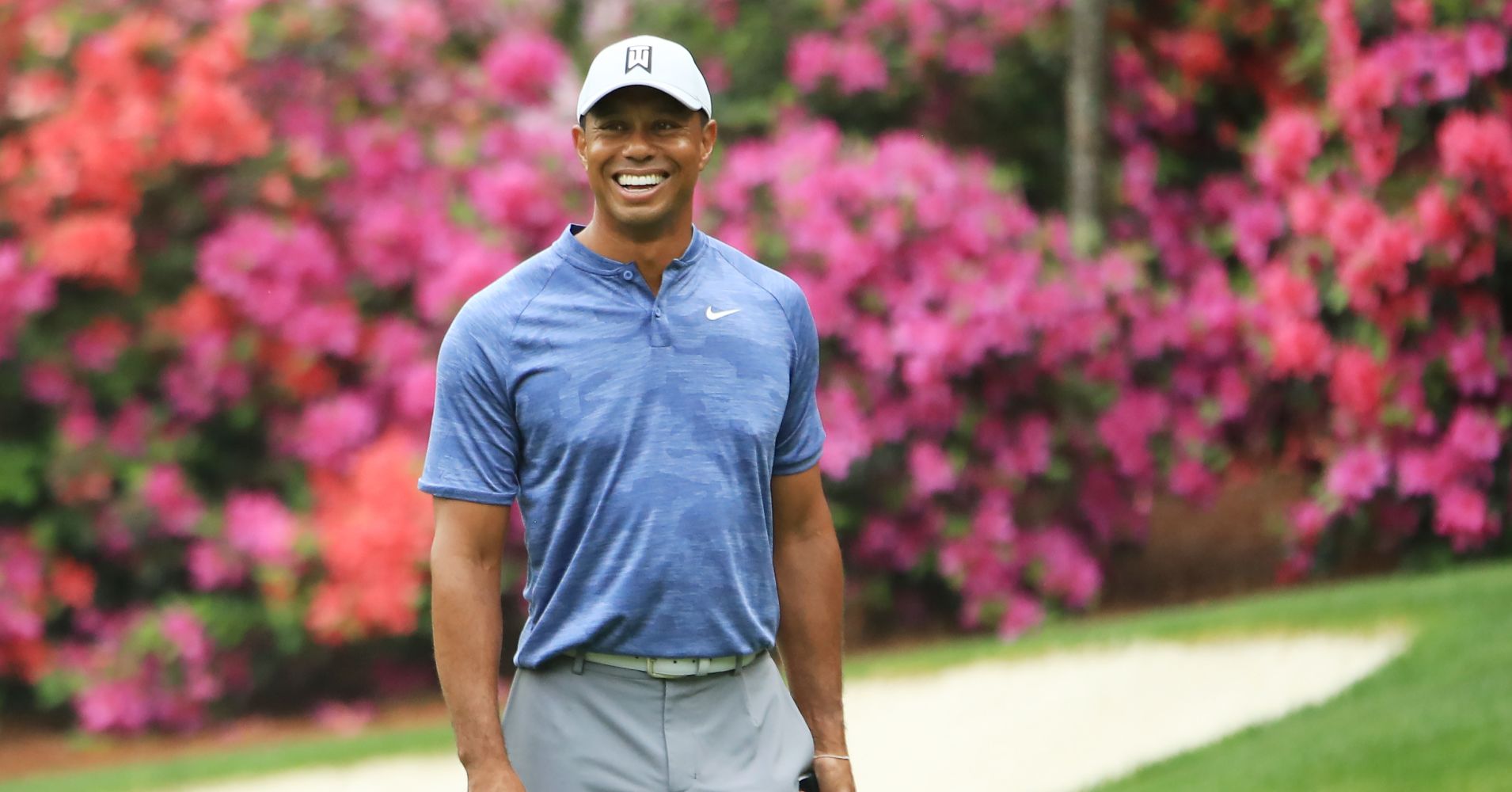 Tiger Woods on Sunday achieved his 15th major win, and his fifth Masters, at the 2019 Masters, following a drought of championship victories that lasted more than a decade.

The value of Woods’ Sunday victory for Nike is roughly $22,540,000, according to Apex Marketing. This number is equivalent to the brand value that the athletic apparel company received from Woods’ on-camera exposure during the Final Round of the Masters broadcast on CBS, the firm said. The iconic Nike swoosh was featured on Woods’ hat, shirt, pants and shoes.

By Sunday afternoon, some of the Tiger Woods-branded apparel and accessories for men on Nike’s website were sold out.

Meanwhile, shortly after Woods’ victory was declared on Sunday afternoon, Nike dropped a video on its social media channels starring the golfer. It said: “It’s crazy to think a 43-year-old who has experienced every high and every low and has just won his 15th major is chasing the same dream as a 3-year-old.”

Nike’s ties to Woods date back to the debut of the golfer’s professional career in 1996 at the Greater Milwaukee Open. At the time, Nike had reportedly just signed a five-year deal with Woods for $40 million. And Woods has since re-signed his contract with the company numerous times.

Nike famously stuck by Woods in 2009, when the golfer took an indefinite leave from the sport amid personal issues that landed him on the cover of tabloid magazines calling attention to allegations of his marital infidelity. Sponsors from the likes of AT&T and Accenture dropped him. But, at that time, Nike’s brand president said of Woods: “He’s got issues he needs to deal with and he’s dealing with them. We are looking forward to him getting back on the golf course.”

Nike stuck with Woods again in 2017 when the golfer was charged with driving under the influence, and found asleep behind the wheel of his car.

That bet on Woods is clearly paying off for Nike now.

“Nike has always been about iconic athletes,” Allen Adamson, brand expert and co-founder of marketing solutions business Metaforce, said. “Consumers want to know not only what you make but what you stand for. It’s not just talking about how fast you can make sneakers … The best brands need to think about the long term.”