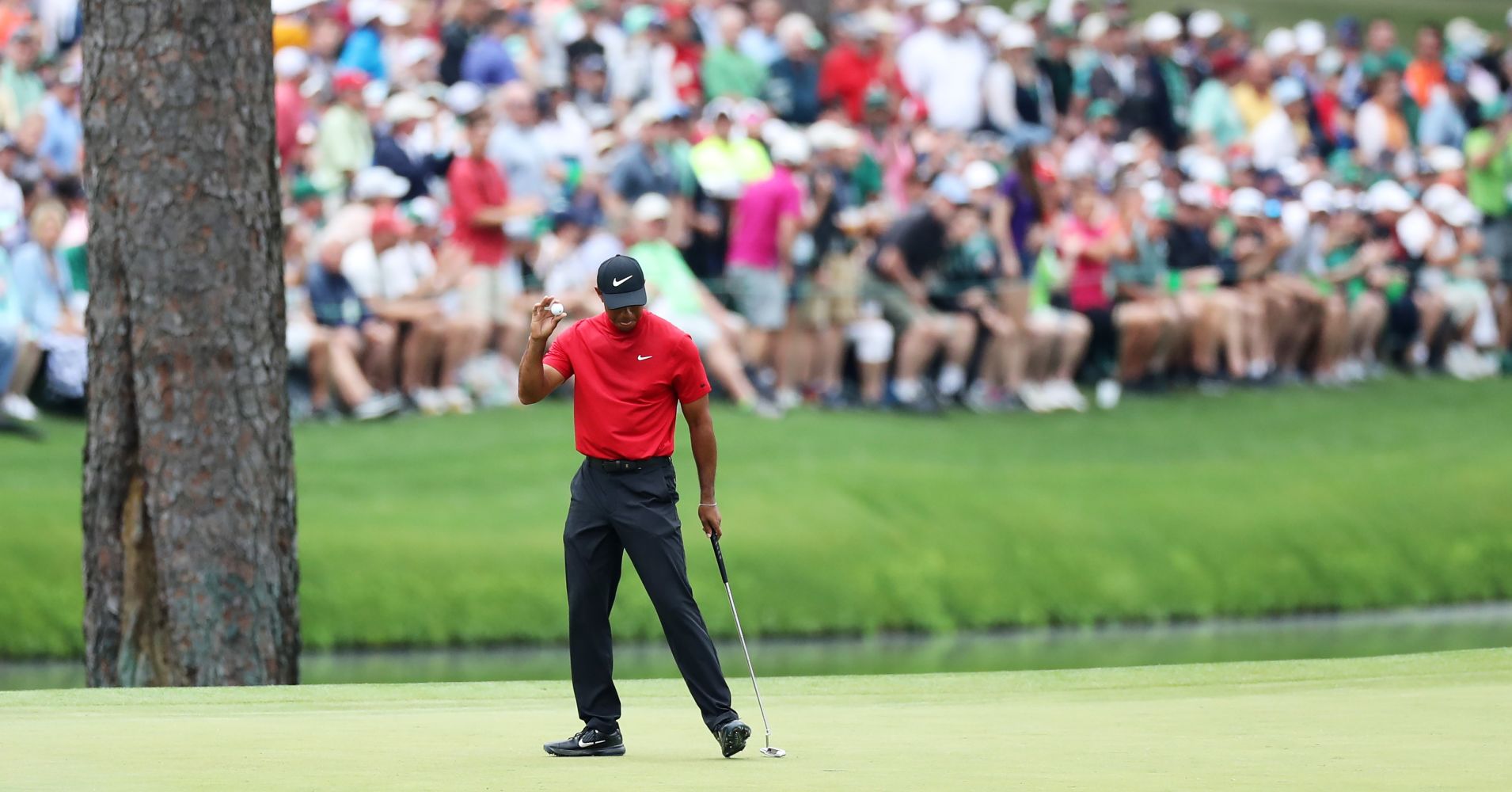 A few years ago, Adidas was struggling to find much interest in its TaylorMade golf clubs. After Tiger Woods’ historic Masters win on Sunday, it may want them back.

The sportswear giant put the unit up for sale in 2016 to focus on its shoes and clothing, as the golf industry was under pressure.

Woods had lost his luster and and millenials were seeking pastimes that were less time-intensive and more accessible. The pain was felt from equipment makers to retailers like Golfsmith, which that year filed for bankruptcy.

It took Adidas about a year to find a buyer. In the interim, multiple private equity firms passed, balking at the brand’s finances and expressing broader concerns about golf.

It finally found a buyer in May 2017: Private equity firm KPS Capital Partners, which bought the brand, along with Adams Golf and Ashworth, for for $425 million.

The sale was a negative drag on Adidas’ earnings and a far cry from the $1.4 billion it paid in 1997 to buy TaylorMade’s then owner, French equipment maker Salomon S.A.

Adidas may have dumped the brand too soon. It announced the sale several months after TaylorMade had signed a deal with Woods, for an undisclosed amount.

The partnership between Woods and TaylorMade came as Nike — the brand long most associated with Woods —shuttered its own golf equipment division after facing similar industry pressure.

At the time TaylorMade signed its deal with Woods, his comeback was very much in doubt. But on Sunday, that doubt was eradicated.

Woods made his historic comeback at the 2019 Masters golf tournament, marking his 15th major win and unleashing an immediate surge in renewed Tiger interest. The golf champion used TaylorMade golf clubs for his victory match.

KPS — which funded its purchase of TaylorMade half in cash and half in secured notes and contingent considerations —also has other investments that include engineering equipment company, International Equipment Solutions, and running gear company, DexKo Global.

TaylorMade declined to comment, while KPS and Adidas did not immediately respond to CNBC’s request for comment after work hours.