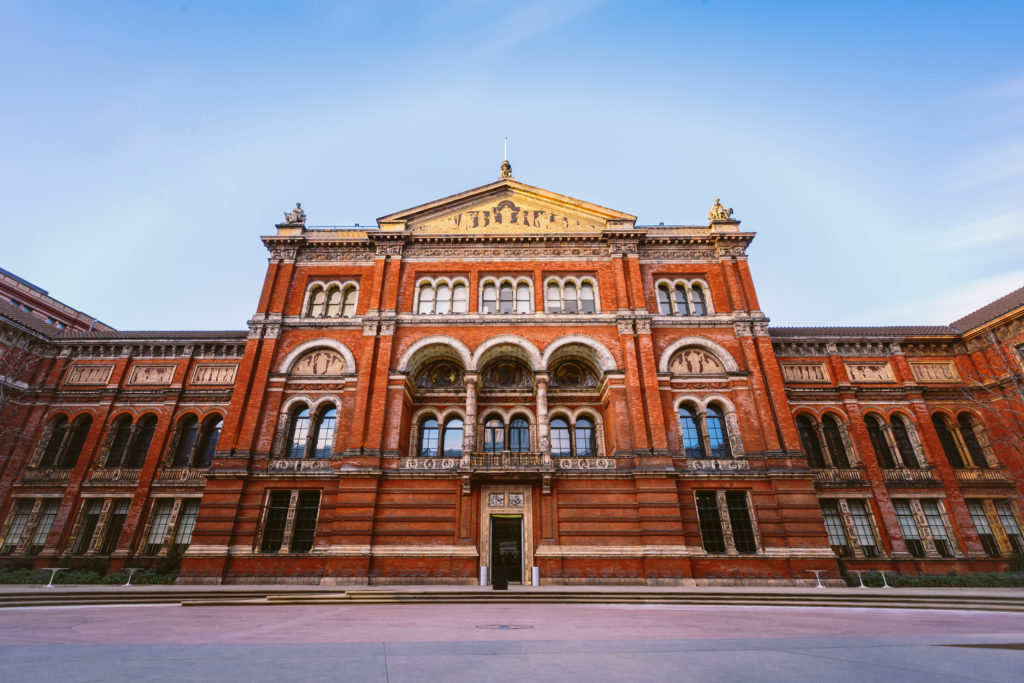 This morning on the BBC’s Radio 4 Today program, the director of London’s Victoria & Albert Museum, Tristram Hunt, went against the sea change of institutions that have stopped collecting funding from big pharma family the Sacklers, stating, “We’re proud to have been supported by the Sacklers.”

Other English museums such as the Tate and the National Portrait Gallery have stepped forward to cut off ties to the family behind Purdue Pharma, which has been accused of profiting off of and fueling the opioid epidemic. Following pressure from initiatives such as Nan Goldin’s P.A.I.N. group, a smattering of lawsuits, and several other museums around the world that have cut ties, the Sackler family announced back in March that they would temporarily cease philanthropic giving, which Hunt noted that he respects. “We take all of these ethical issues very seriously. It goes to our audit committee, we discuss it in detail, and we respect the Sackler view into the future,” he said.

The museum maintains the Sackler Centre, an arts education center, as well as a courtyard named after the family. Hunt went onto the program to announce the museum’s initiative to support design and tech programs at secondary schools in England, which have dropped off over the past few years. The conversation eventually turned to the Sacklers, and Hunt responded to the direct question of whether Dame Theresa Sackler should remain on the board of trustees, on which she’s sat since 2011: “She is a fit person to be a trustee. The Sackler family do dispute much of what is in the courts…We’re proud to have been supported by the Sacklers.”

Hunt has worked with the museum since 2017, and before that he worked as a member of parliament. He continued, “We are seeking to do more and more as a museum…at a time when we’ve had a 30% cut in public funding over the last eight years,” he explained. “If we want our cultural institutions to achieve a lot, we also have to seek a broad range of funders.”